10 Memorable Moments from a Historic Week 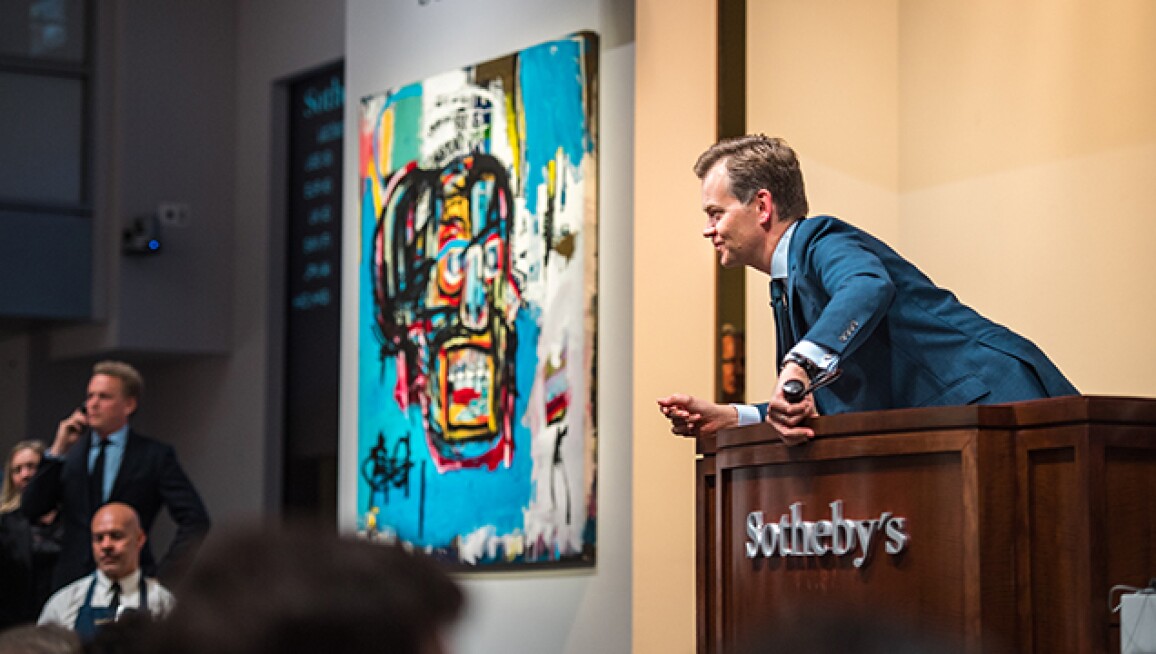 Sotheby’s had a headline-grabbing week of auctions led by the record-shattering sale of Jean-Michel Basquiat’s Untitled, which not only set a record for the artist, but also eclipsed the $100 million mark. But the excitement of that achievement was from the only result that made news. From magnificent jewels in Geneva to works in the collection of Picasso’s granddaughter, auctions at Sotheby’s this week went from strength to strength. Click ahead for a look at a few of the most memorable moments.