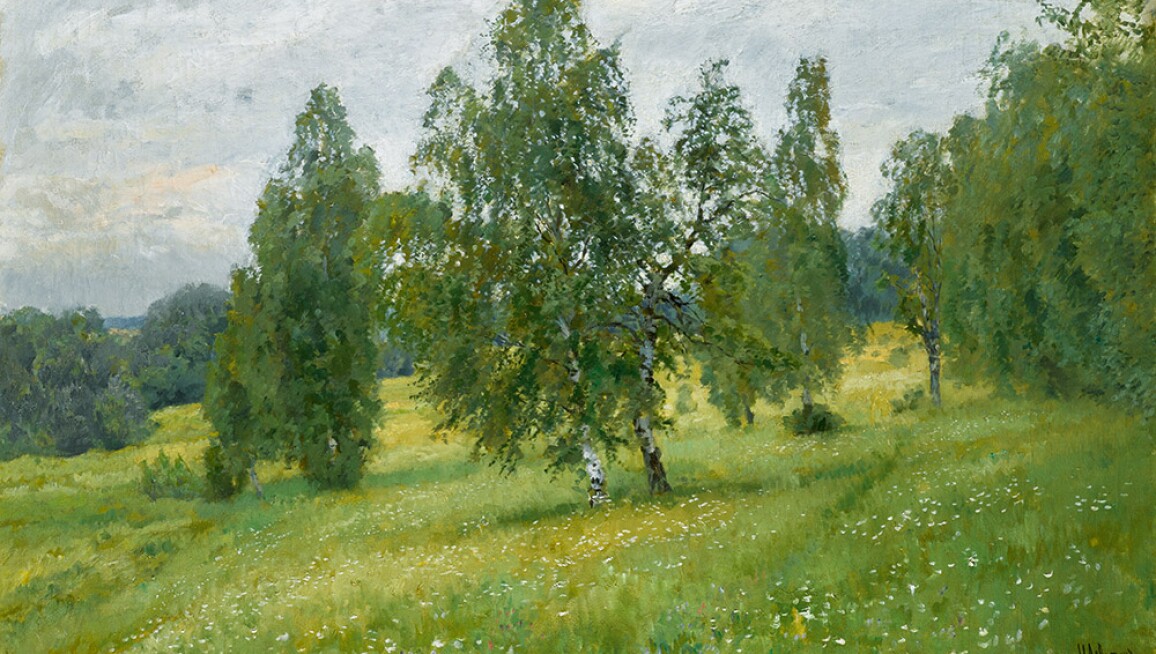 Exceptional views by Alexei Bogoliubov and Ivan Pokhitonov, which have been in private collections for over a century, and a winter landscape by Konstantin Yuon are just a few of the lots to be offered in the upcoming Russian Pictures sale. These works will be on display from 2 to 5 June in London alongside the Russian Works of Art, Fabergé & Icons sale. Click ahead to see a few of the highlights.