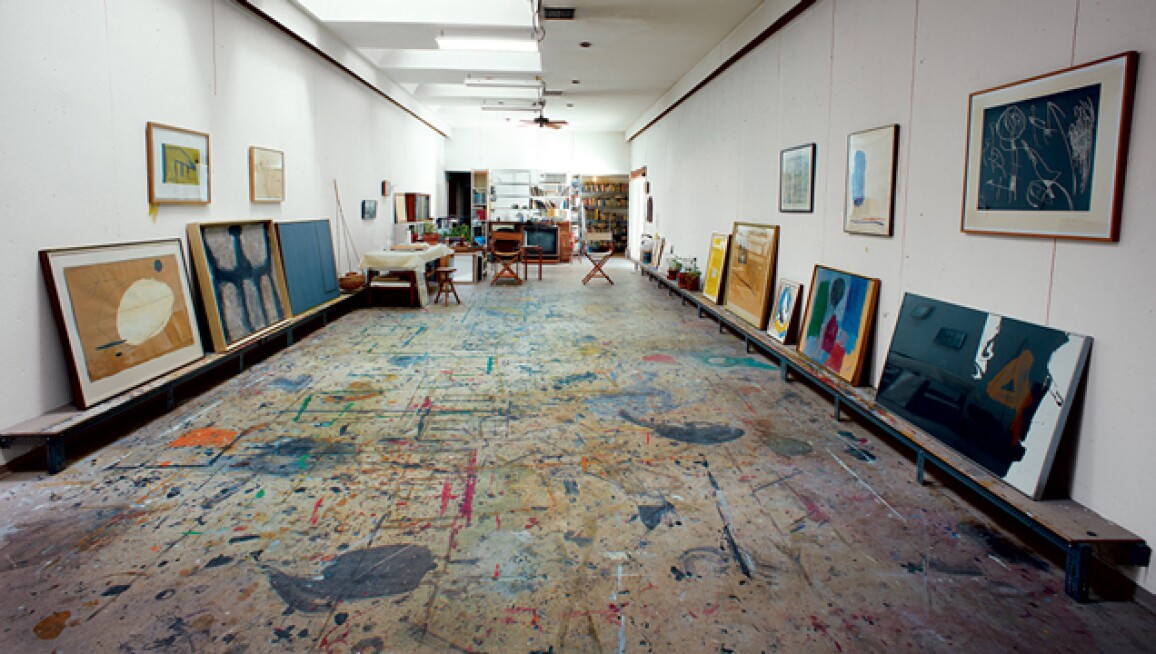 A collection that traces the development of Modern art, as it evolved from Surrealism to post-war Abstract Expressionism, could only have been amassed by someone who actively participated in these circles and contributed to their legendary output. The veritable treasure trove that is the personal collection of Robert Motherwell and his wife, Renate Ponsold Motherwell, exemplifies the deep peer-to-peer relationships amongst the most significant pioneers of these artistic movements. Beginning with Max Ernst’s Le Roi jouant avec la reine to be offered in the Impressionist & Modern Art Evening auction on 16 May and continuing through the Impressionist & Modern Art Day auction on 17 May, the Contemporary Art Day auction on 19 May and subsequent sales this autumn, Sotheby’s is honoured to present works from the Private Collection of Robert Motherwell and Renate Ponsold Motherwell that illustrate the continuum that is abstraction as it moved from Europe to America in the 20th century.