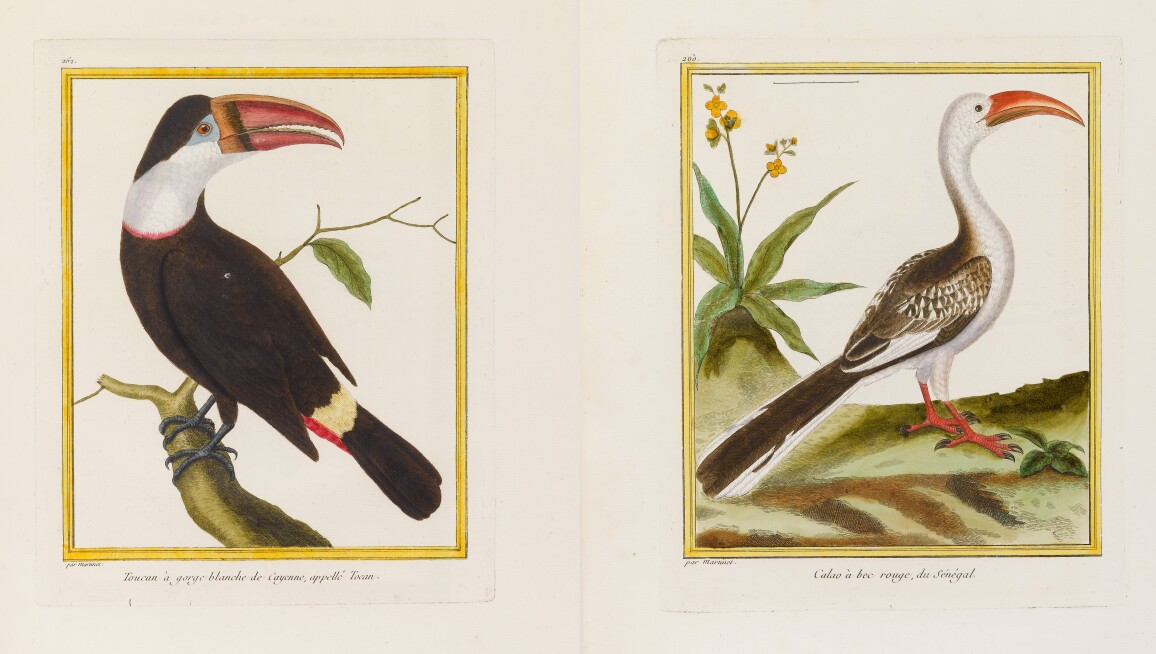 Some of the most important illustrated texts of modern times will feature in the upcoming Livres et Manuscrits which takes place on 18 June in Paris. From the bold colours of Matisse's Jazz to the visceral violence of Goya's Los Desastres de la Guerra, the catalogue includes meticulous documentation, evocative illustration and provocative philosophy from revered thinkers and artists alike.
Click through for highlights. 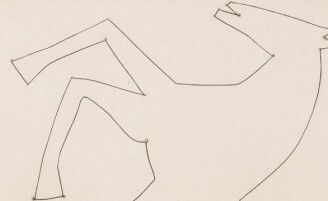