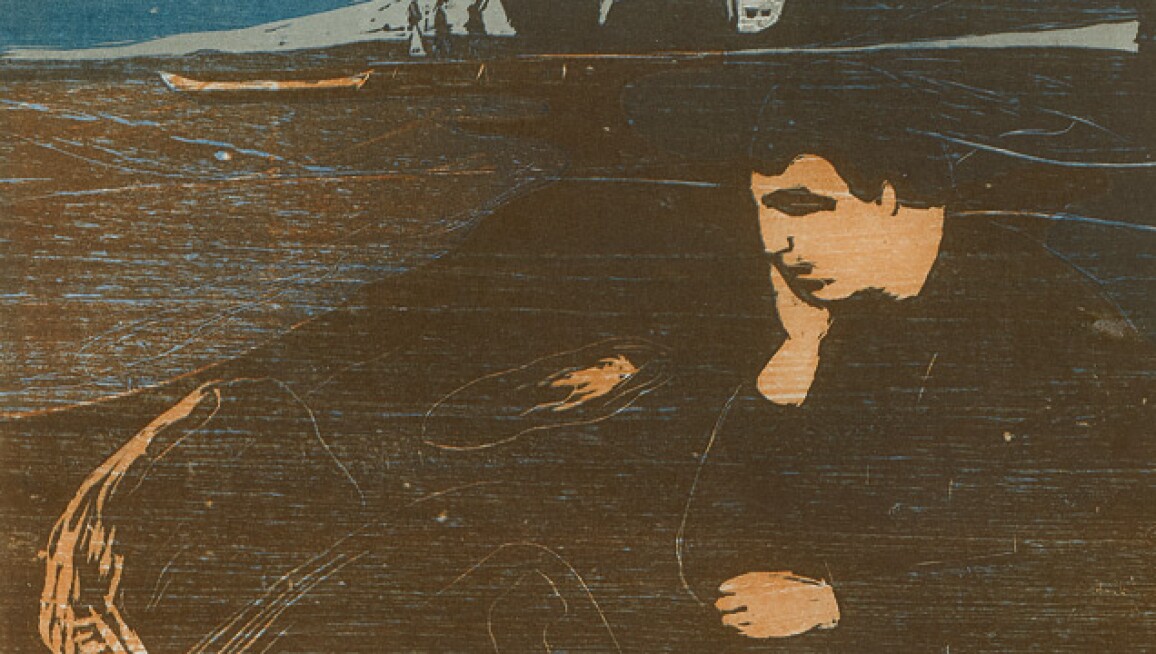 This fall, Sotheby’s is excited to offer a selection of important prints from the collection of Catherine Woodard and Nelson Blitz, Jr. as part of our seasonal auction of Prints & Multiples on 23 and 24 October. Passionate about the arts from a young age, Blitz began collecting prints in the early 60s. Including master prints by Edvard Munch, Pablo Picasso, Jasper Johns and Ludwig Kirchner, the collection is one of the greatest in private hands. Click ahead to view highlights from this exceptional group.