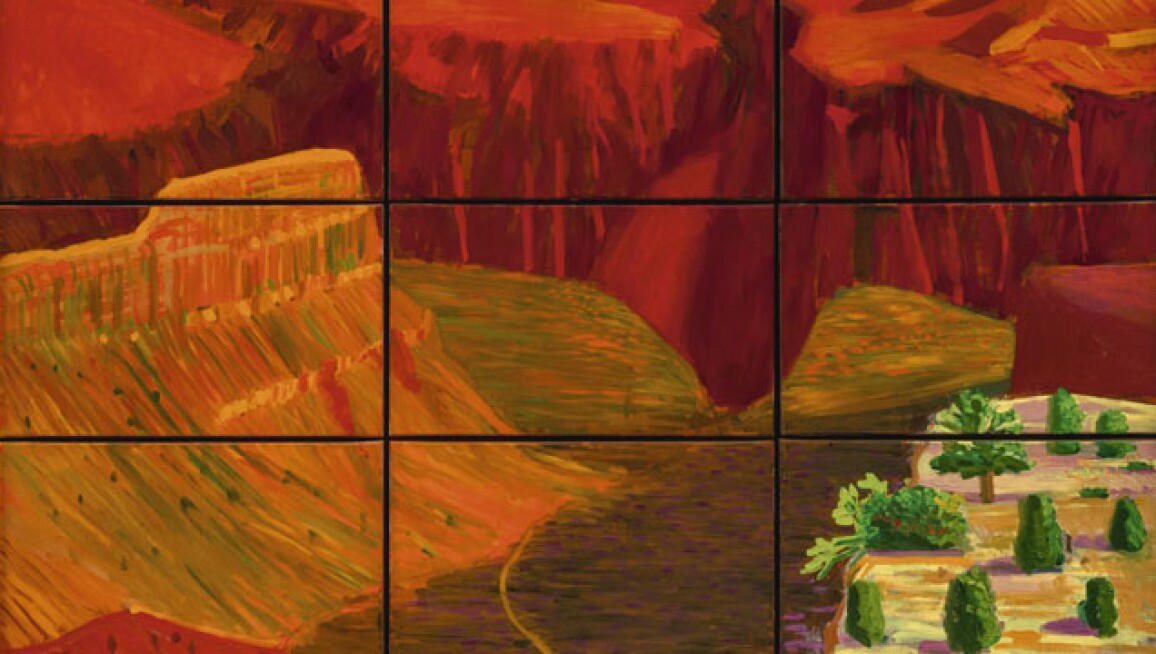 Coinciding with Frieze in London, the Contemporary Art Evening Auction on 5 October offers an outstanding selection of works by today's most sought-after artists. The auction is led by Cy Twombly's Untitled from 1962 ­ an extraordinary painting that provides a code for viewing this master's iconic and complex fusion of word and image. Further stand-out pieces include a gilded work by Jean-Michel Basquiat and an imposing Grand Canyon painting by David Hockney. The sale also brings together works by post-war masters such as Jean Dubuffet and Philip Guston as well as those by some of the most influential artists working today including Rudolf Stingel. Click ahead to see highlights.