Anatomy of An Artwork: Marcel Duchamp in Miniature 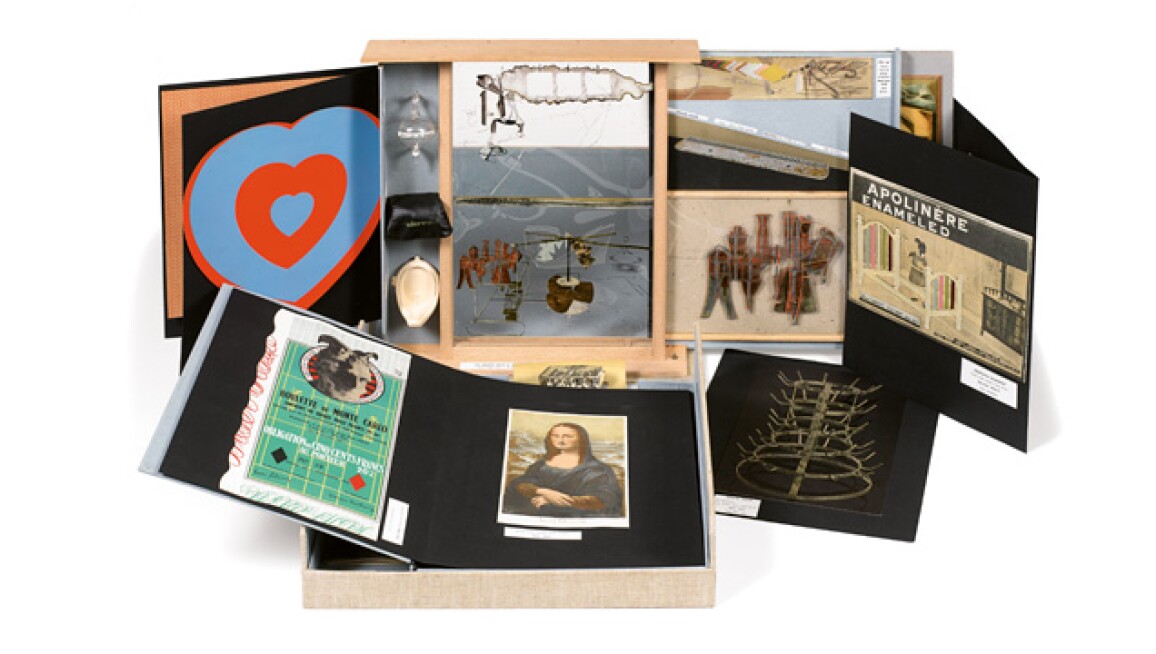 Marcel Duchamp's Boîte-en-valise (Box in a Suitcase) is probably one of the most imaginative and intriguing works of 20th-century art. Painter, chess-player and inventor of funny and subversive works, Duchamp is the uncontested master in the creation of objects that called into question the nature of art, which became icons of the Dada movement. Marcel Duchamp broke conventions and created the 'ready-made', selecting manufactured objects from everyday life, isolated or assembled, then signed and elevated to the status of works of art. Click through to see this fascinating work in close-up detail.