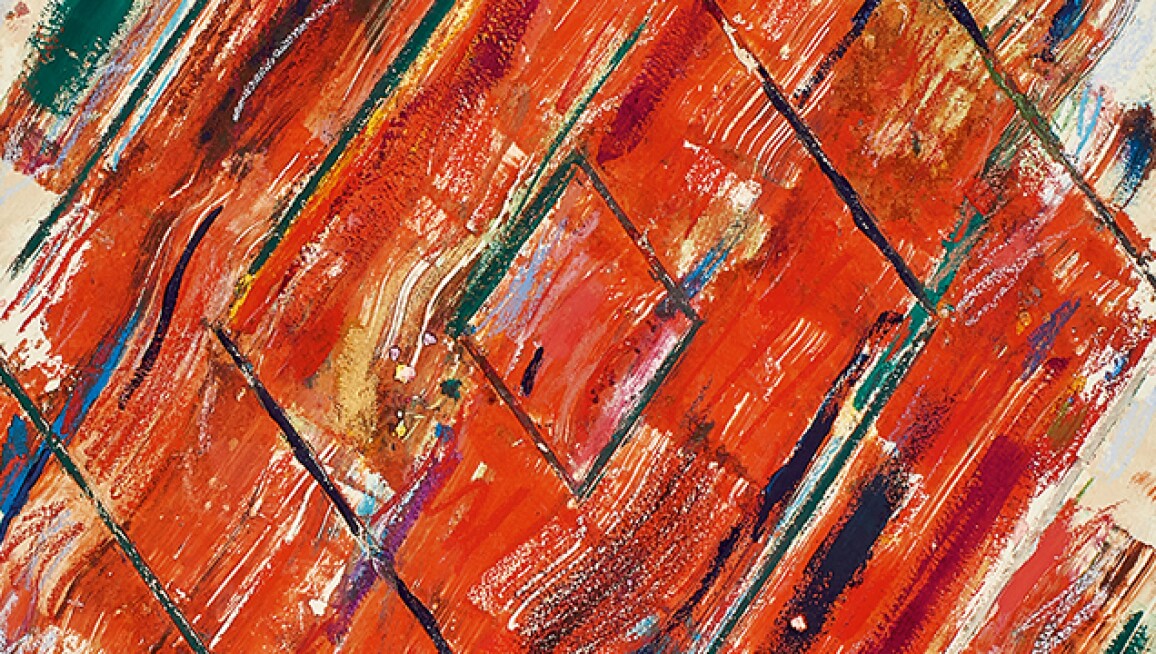 The upcoming Contemporary Art Online auction presents an intriguing array of paintings, drawings and sculptures from both established names such as Andy Warhol, David Hockney, Jean-Paul Riopelle, Louise Nevelson, and Kenneth Noland as well as by previously overlooked talents such as Julian Stanczak, John Little and Angelo Savelli. The sale offers a range of price points made more attractive by the recent elimination of the Buyer's Premium for Sotheby’s online-only auctions. Bidding takes place online starting 16 September. We welcome you to view all of the artworks in our preview exhibition at our New York galleries from 22–29 September. Click ahead to view highlights.