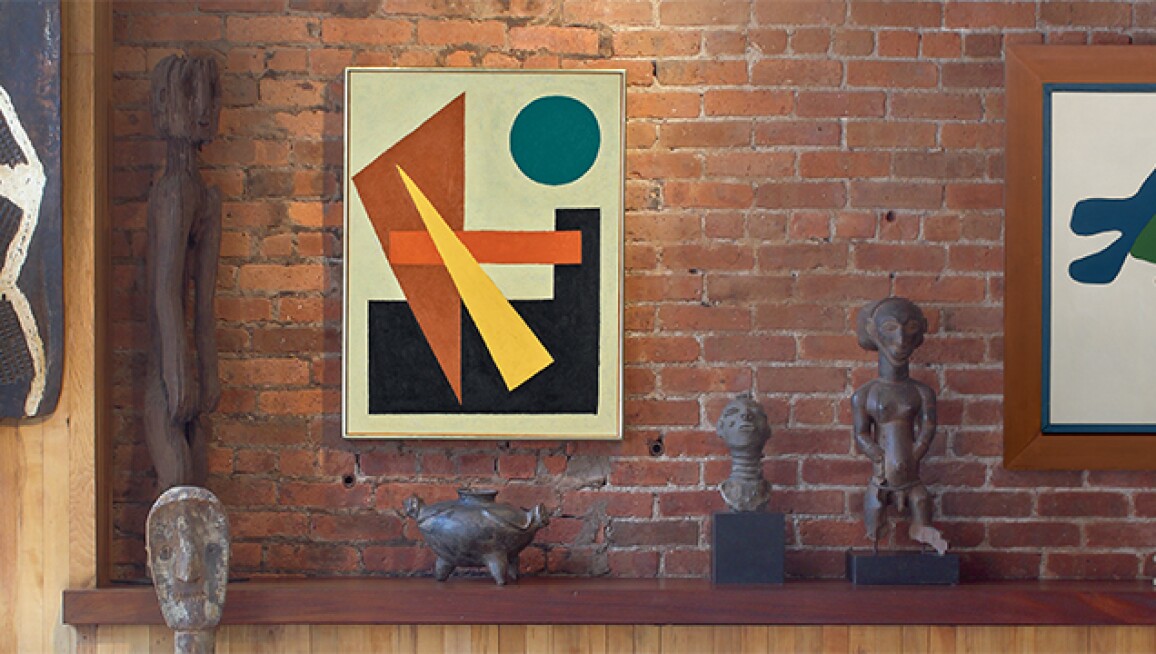 Best known as a celebrated playwright and one of the great literary minds of the past century, Edward Albee was also a dedicated patron of the arts. In addition to establishing the Edward F. Albee Foundation, which provides residencies to artists and writers, he also was an avid collector. Sourced from artists, friends and galleries over several decades, Albee filled his TriBeCa loft with works of art that focused on the evolution of abstraction in the 20th century. From a stunning figural work by Milton Avery to a whimsical relief by Jean Arp, click ahead to discover the highly personal and intellectual collection of Edward Albee.