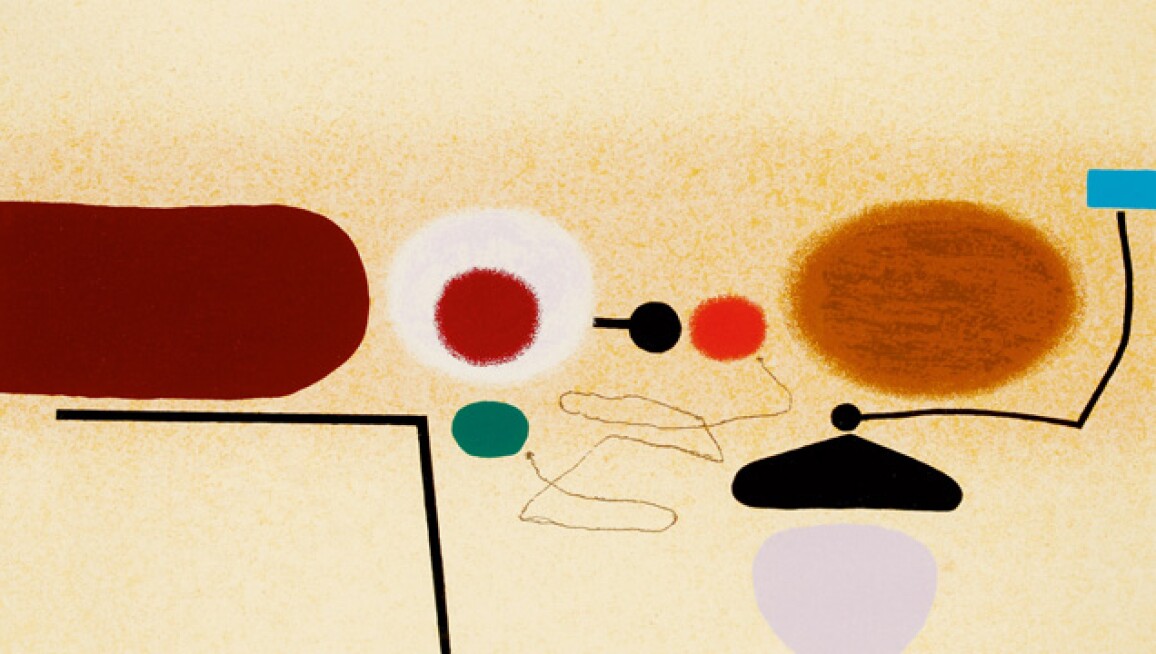 Made In Britain celebrates the very best in British Art across the disciplines of paintings, works on paper, prints, photographs, contemporary and studio ceramics and design, and with estimates starting from only £200, there really is something from every collector at every price level, whether you are adding to a pre-existing collection of thinking of taking your first steps into building a collection. Click through to see 10 highlights with estimates under £1,000.