Stars in their Eyes: Icons of the British Music Scene 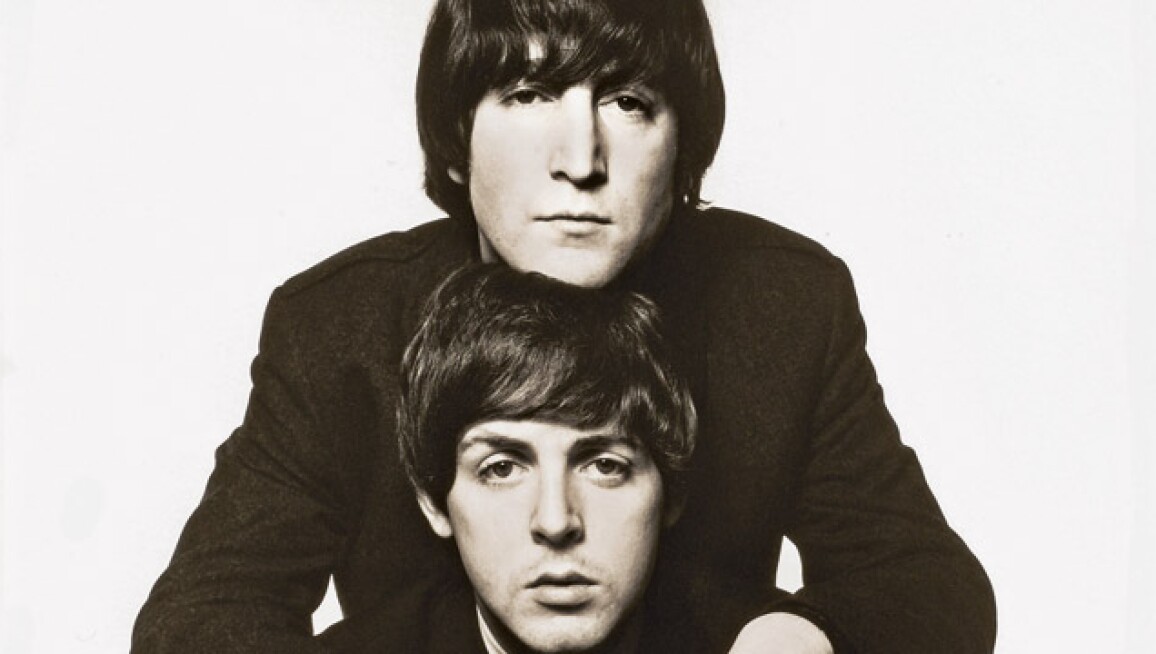 In our upcoming Made in Britain sale on 13 September in London, we feature a selection of portraits of the world’s greatest musicians. From the Beatles and Stones in the 1960s, through to Bowie and Elton John in the 1970s and the bittersweet Amy Winehouse from the 2000s, these portraits showcase how the photoshoots often catapulted the careers of both the legends and the photographers. Click through to see British music scene highlights from Made in Britain sale.