Explorations of the Human Form 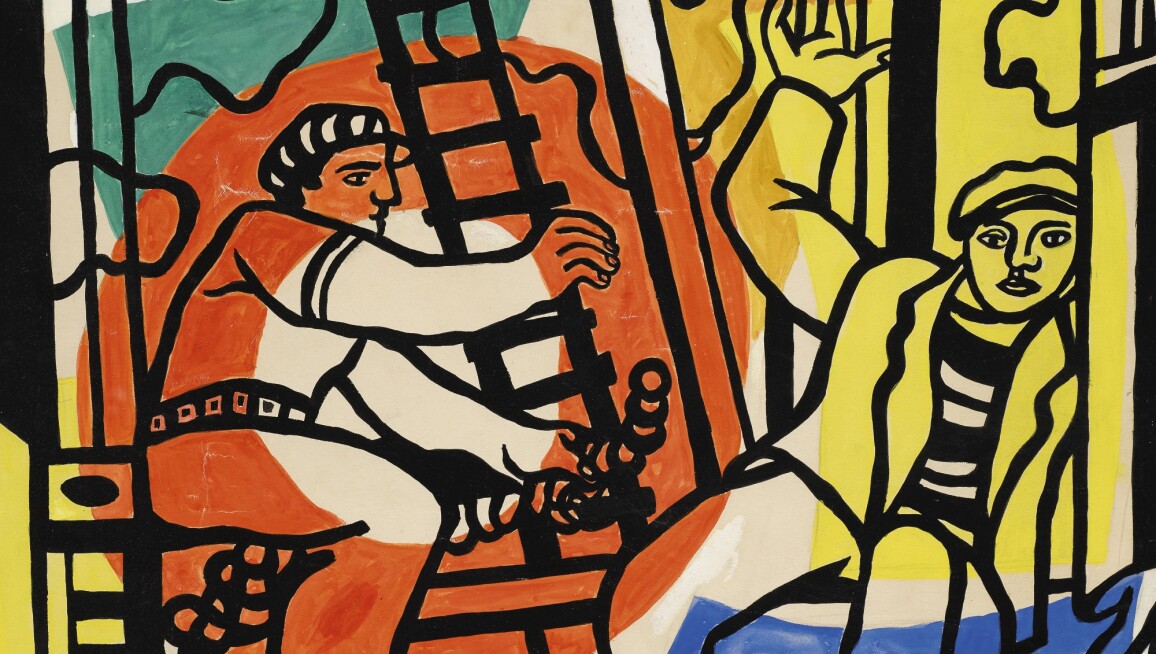 Rendering the human form has always been an essential part of artmaking. The artists of the modern period found myriad ways of continuing the pursuit from the lens of a fast-developing world that had suddenly changed around them. Artists like Fernand Léger, Henri Matisse and Pablo Picasso continuously found new expression through the human form, as evidenced by works from Standards of Excellence: The Blema and H. Arnold Steinberg Collection.