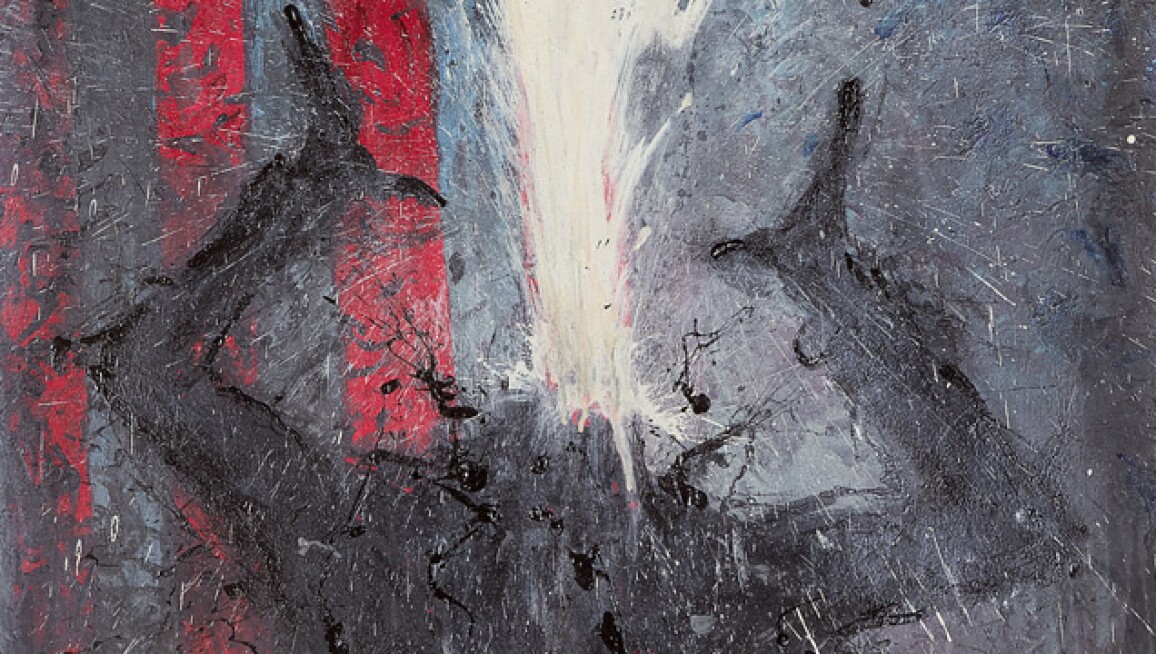 Our upcoming Contemporary Art Online sale offers the opportunity to discover notable, exciting artists whose work has previously been less recognised by the auction market. Many of these exceptional artists can be seen at celebrated institutions, including Richard Hambleton, who currently has an exhibition on view at the Museum of Modern Art in New York and Grace Hartigan, whose painting Theodora is being sold to benefit the Acquistions Fund of the Solomon R. Guggenheim Museum in New York. Click ahead to learn more.