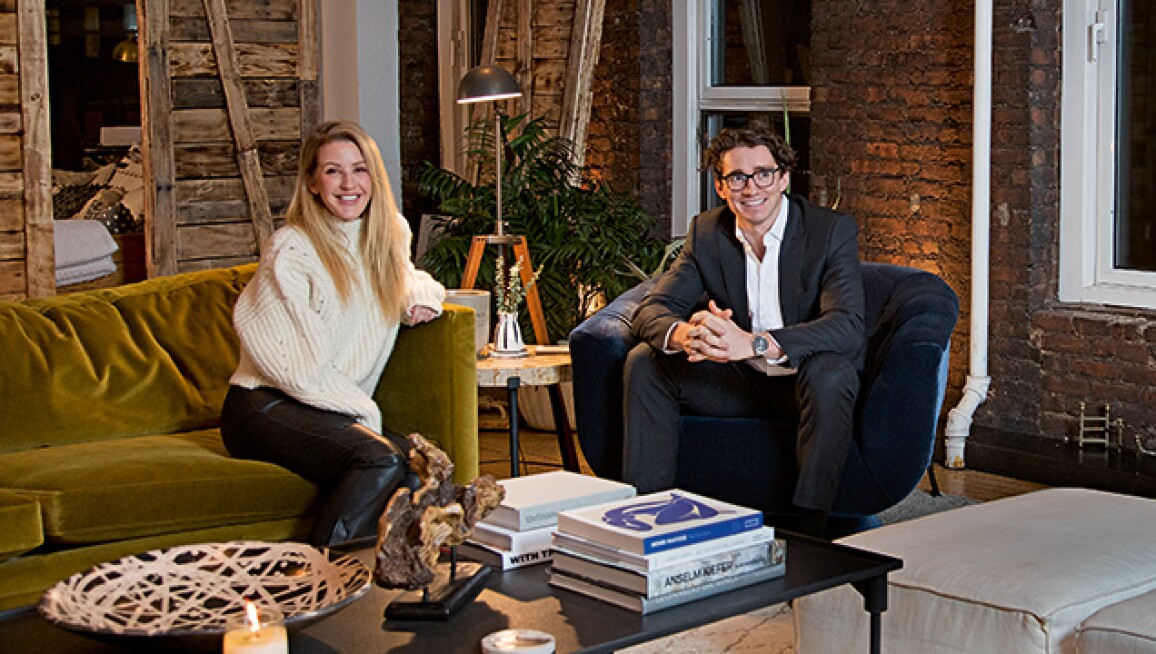 Grammy-nominated singer-songwriter Ellie Goulding and Sotheby’s Caspar Jopling selected their favorite pieces from the upcoming Contemporary Curated auction on 2 March in New York. Including exciting works by Richard Serra, George Condo, Barbara Kruger and many others, click through for a look at the 15 artworks that captivated their imagination.