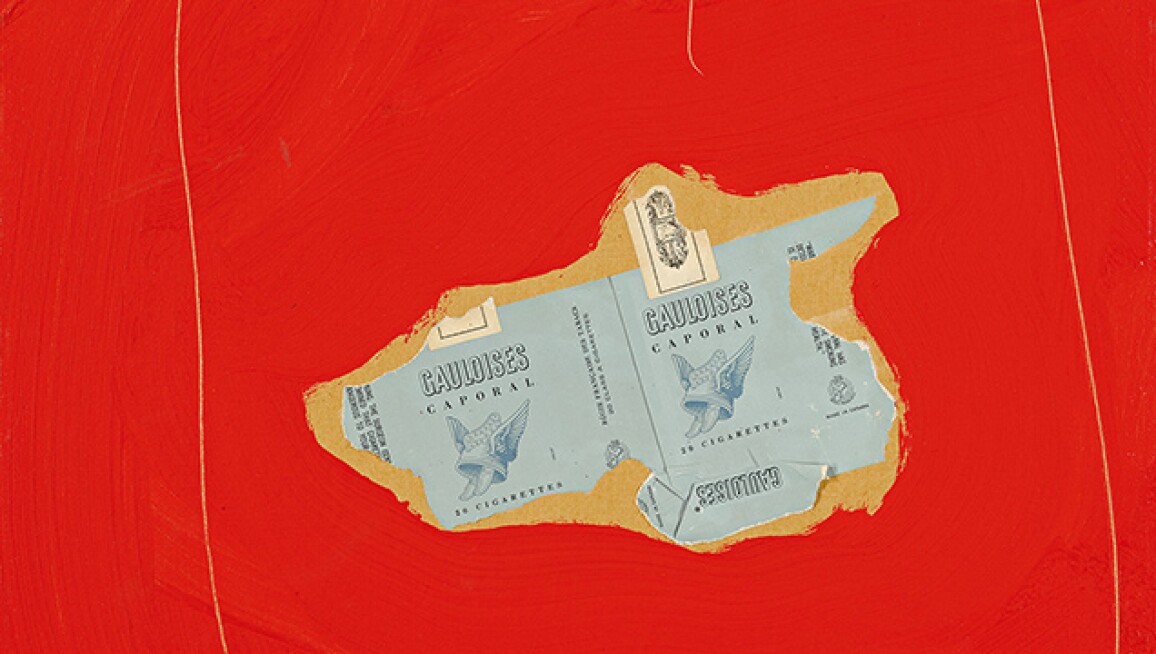 As defined by Robert Motherwell, Abstract Expressionism was “the first American art that was filled with anger as well as beauty.” Through his wide-ranging oeuvre of paintings, prints and collages, Motherwell employed simple shapes to express tensions between intellect and emotion, restraint and release, elegance and raw power. Robert Motherwell, an S|2 exhibition, on view at Sotheby’s Los Angeles through 28 February, presents the artist’s oscillations between feeling and form across five decades. Click ahead to explore the key moments in Motherwell’s storied career.