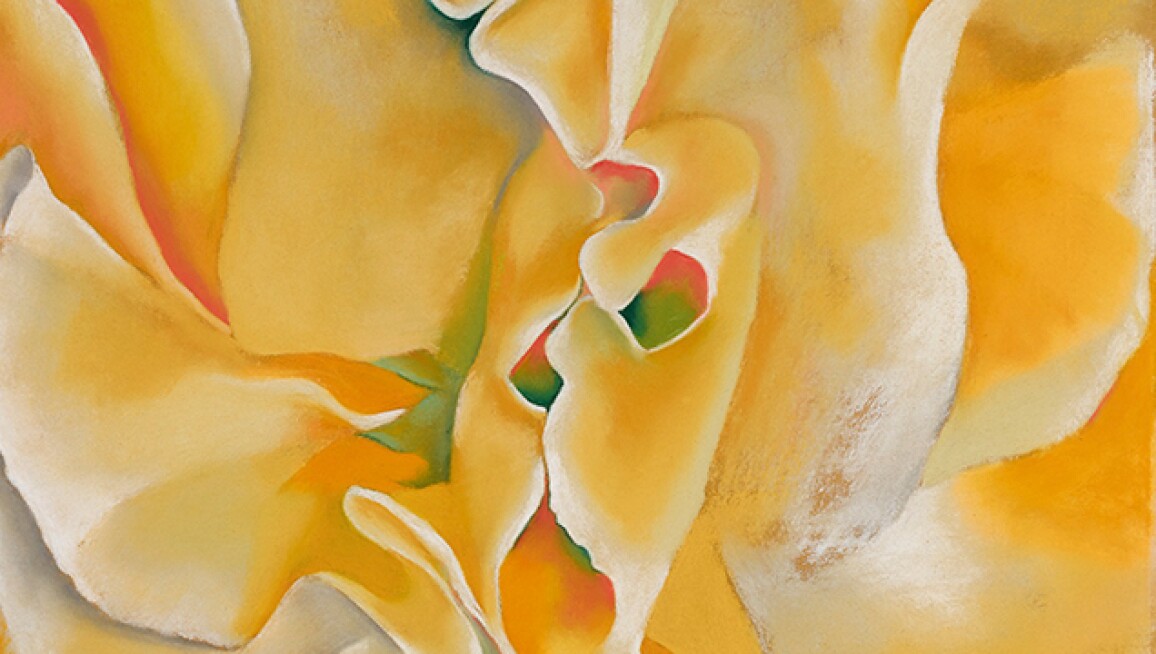 From a dazzling masterpiece by Marc Chagall to a passionate work by Pablo Picasso, the Impressionist & Modern Art sales in New York show the full breadth of artistic achievement in the Modern period. Works will be on exhibition through 14 November before being offered at auction on 14–15 November. Click ahead for a look at highlghts from the Evening and Day sales.