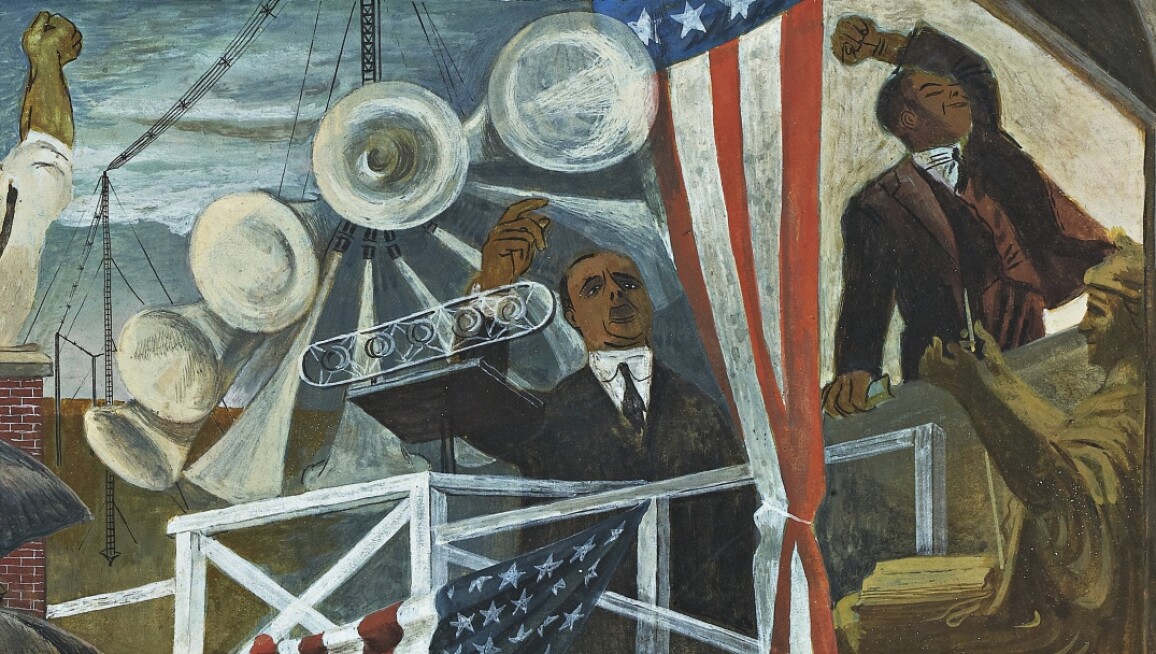 Today Labor Day is considered the symbolic end of summer, however the early September holiday has rather progressive political origins. Borne of the late 19th-century trade and labor movements, which aimed to both protect and honor the American worker, the holiday was first proposed by P J McGuire, Vice President of the American Federation of Labor, in 1882, with the first celebration taking place that same year in New York City. The holiday was then adopted state by state, beginning with Oregon in 1887, until it became a federal holiday in 1894, and was observed with parades, fairs and most importantly – a day of rest. In celebration of the holiday’s historical origins, click ahead to see a selection of artworks from the upcoming American Art auction (2 October, New York) with images celebrating laborers from the farm to the city all across the nation. 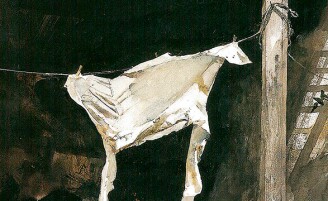