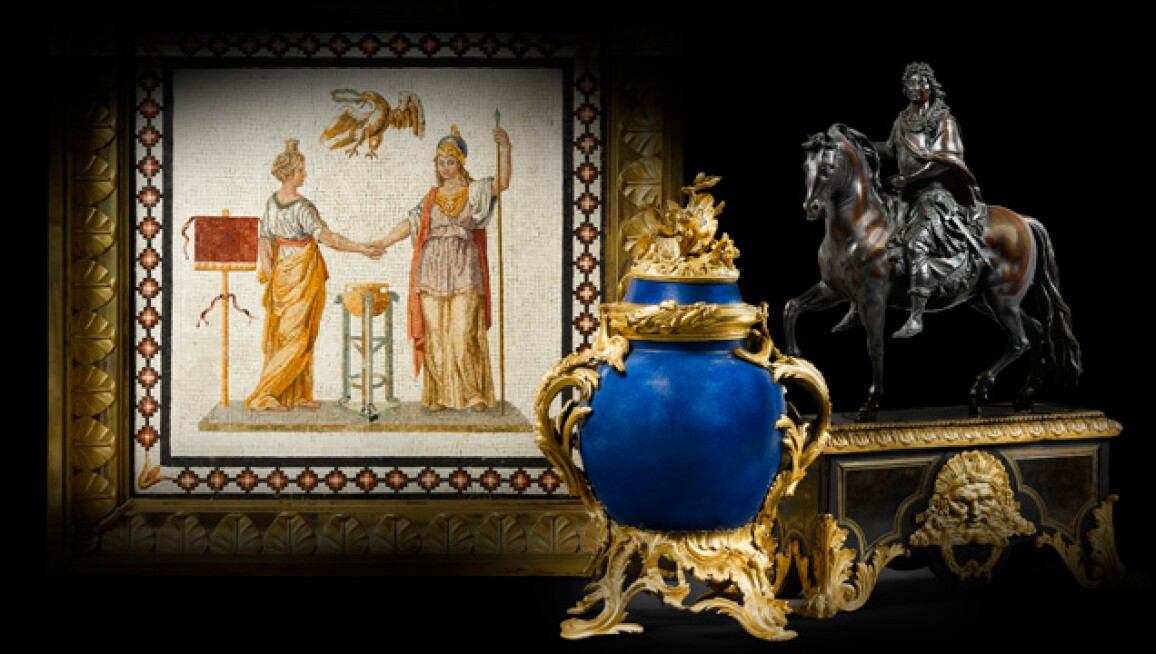 To mark the 2017 Biennale des Antiquaires in Paris, Sotheby’s France is presenting three private collections of fine furniture, paintings and works of art: the Collection of Prince Marc de Beauvau-Craon; a collection of fine 18th-century French decorative arts called L’Élégance Intemporelle; and an Italian collection illustrating the deep artistic bonds between France and Italy. An exhibition featuring highlights from the three collections has been curated by Galerie Aveline’s Marella Rossi and will be on display at Galerie Charpentier from 10–13 September. You are invited to click on the slideshow to see a selection of highlights from the three sales.