Paris and Rome: An Artistic Alliance 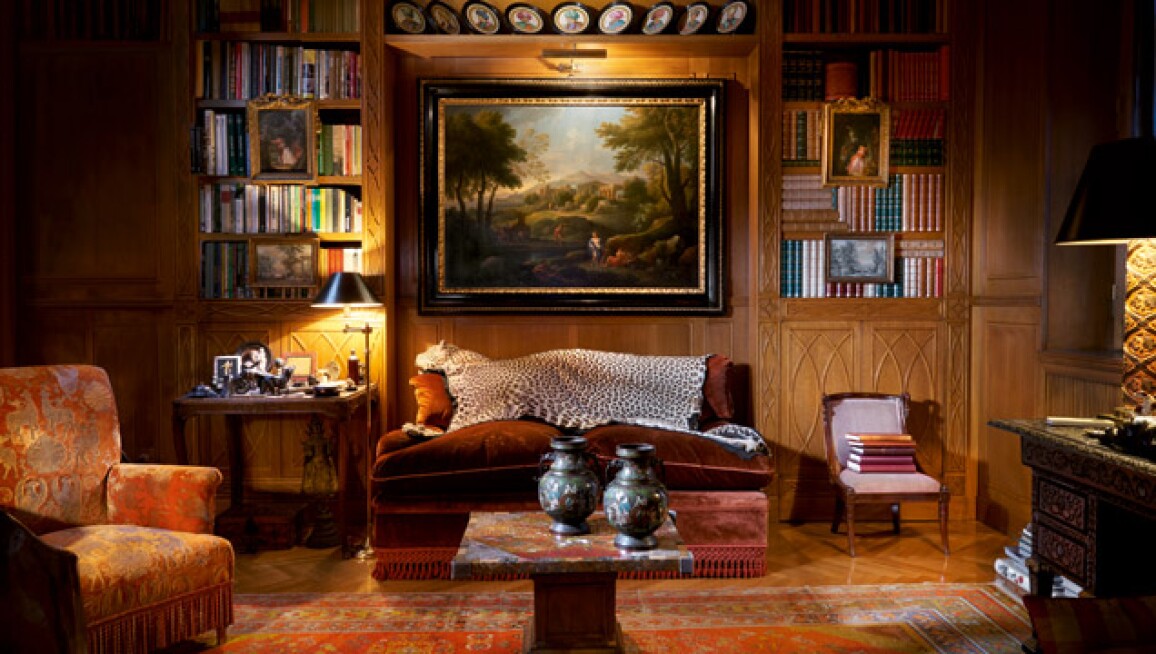 Bringing to light rare pieces from an Italian collection, the Paris-Rome: Une Alliance Artistique sale in Paris on 15 September illustrates the deep artistic bonds between France and Italy. Works from Italian artists such as Pompeo Batoni will be offered next to French works deeply influenced by Italy. A very rare work of Natoire, commissioned directly for the King Louis XV for his castle in Fontainebleau, is a fine example of the Italian influence on some of our most renowned artists. Discover some highlights of the collection in their home.