A Selection of Contemporary Italian Masterpieces 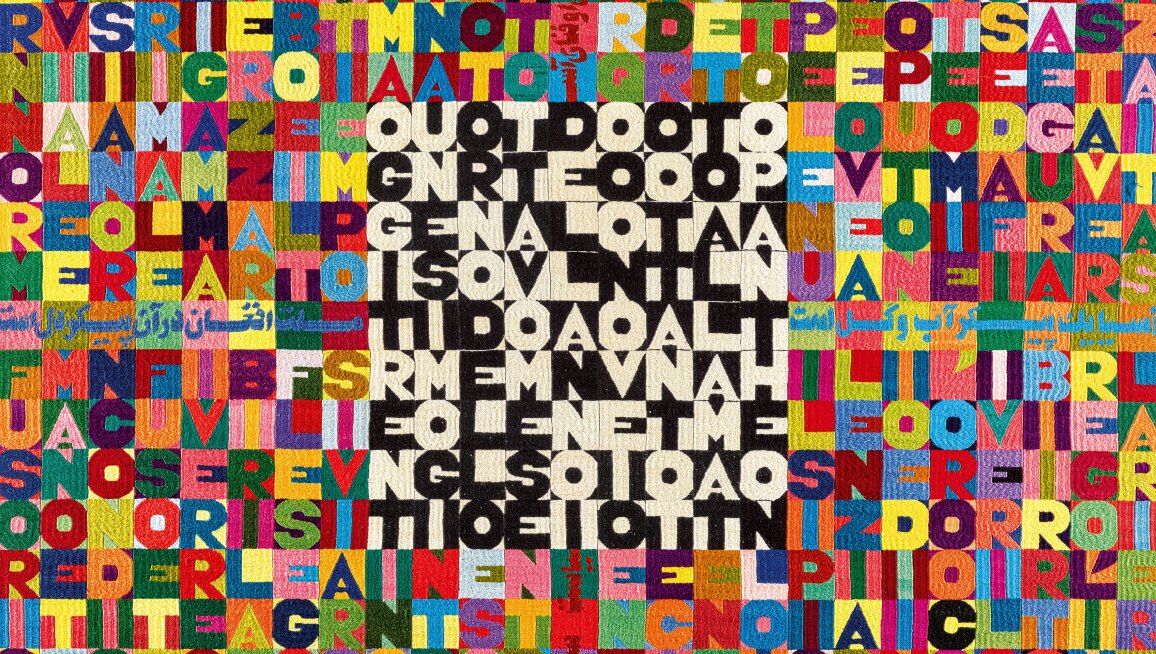 Sotheby's Contemporary Day and Contemporary Evening Art Auctions on 6 October and 5 October respectively feature a selection of outstanding works by post-war Italian masters, including Lucio Fontana, Luciano Fabro, Enrico Castellani, Giulio Paolini and many more. The works will be on show across Italy throughout September: in Rome on 13 September, Milan from 17–18 September, and Turin on 20 September. Click the image above to launch the slideshow. 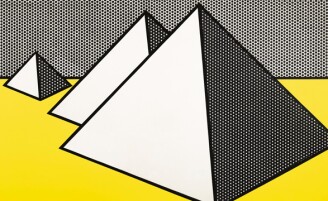 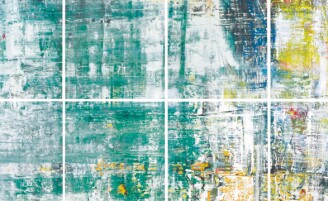