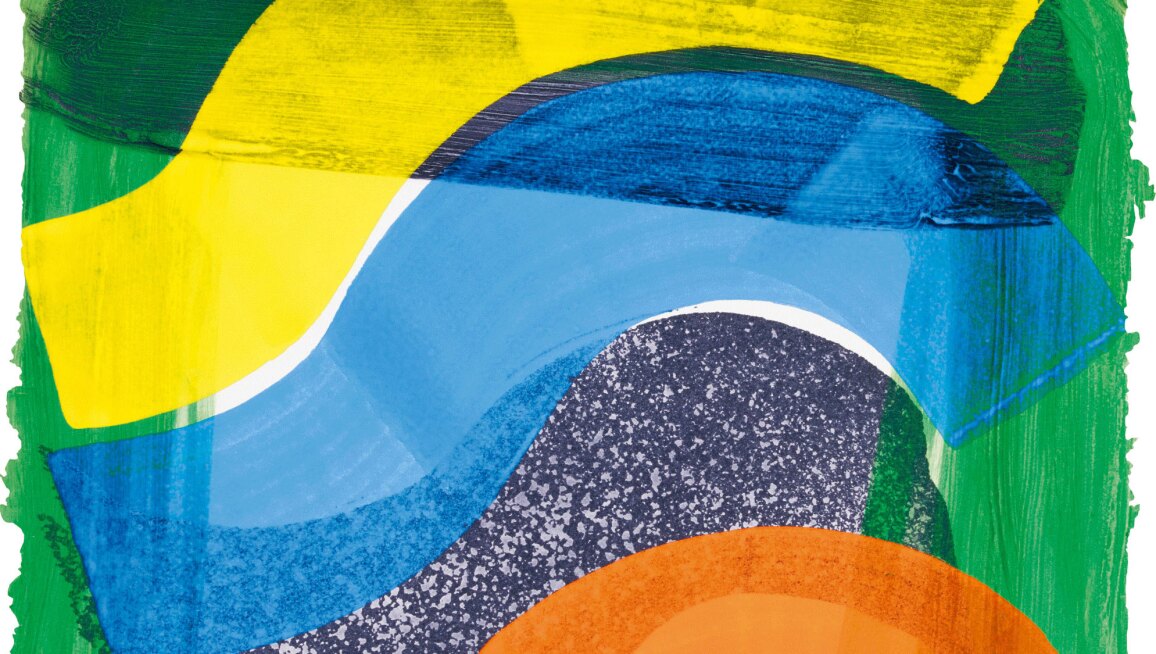 Following the hugely successful Howard Hodgkin: Portrait of an Artist sale last October, the Modern & Post British Art Day sale on 12 June includes a collection of the artist’s work which showcases his great passion for working on paper. Many of the works within Howard Hodgkin: Working on Paper are being sold to benefit charities that Hodgkin supported throughout his life. Hodgkin’s printmaker, Andrew Smith, will be giving a free talk at New Bond Street on Sunday 10 June at 3pm. Email modbrit@sothebys.com or call 0207 394 6424 to reserve your place. Click ahead to see highlights from the sale.