A Glimpse into a Private World: Property from a Hampstead Collection 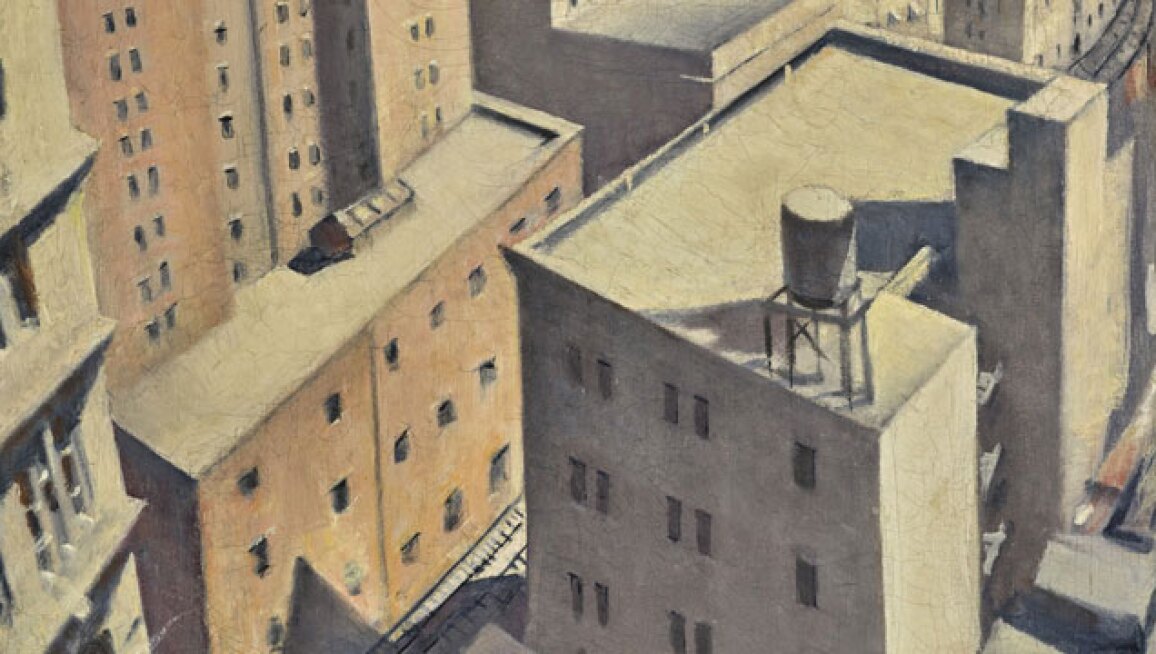 Beginning with the sale of Sir John Lavery’s The Summit of the Jungfrau in the Irish Art sale on 27 September, this charming private collection will be offered over a series of auctions until the end of the year, both in London and Hong Kong. Assembled and enjoyed over many years, Property From a Hampstead Collection is not only imbued with the personality of its owners but also with a sense of the place in which it was brought together, a beautiful house in this leafy and Bohemian corner of London. Click ahead to see a selection of highlights.