From Portraits to Pop: Specialist Picks from Prints & Multiples 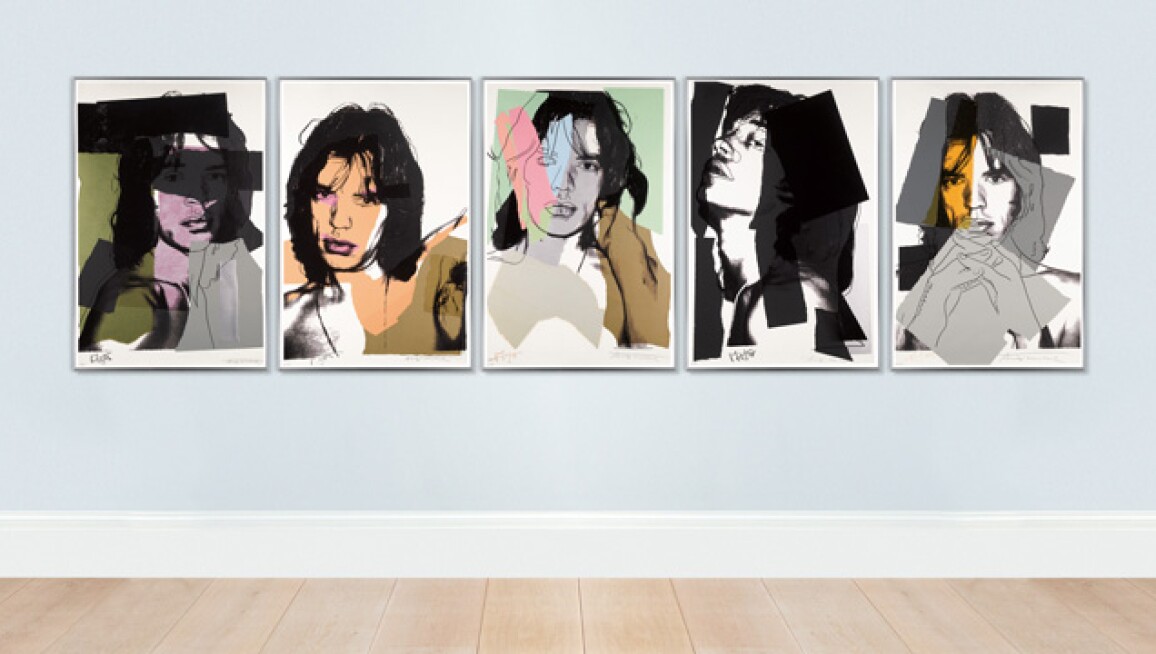 With iconic works by Rembrandt, Picasso, Lichtenstein and Warhol to name but a few, the Prints & Multiples auction at Sotheby's on 20 September offers exceptional examples of printmaking spanning 600 years. Here we present to you eighteen stand-out themes and impressions, hand-picked by the specialists of the London Prints department.