Crossing the Line: Contemporary Paintings from the Testino Collection 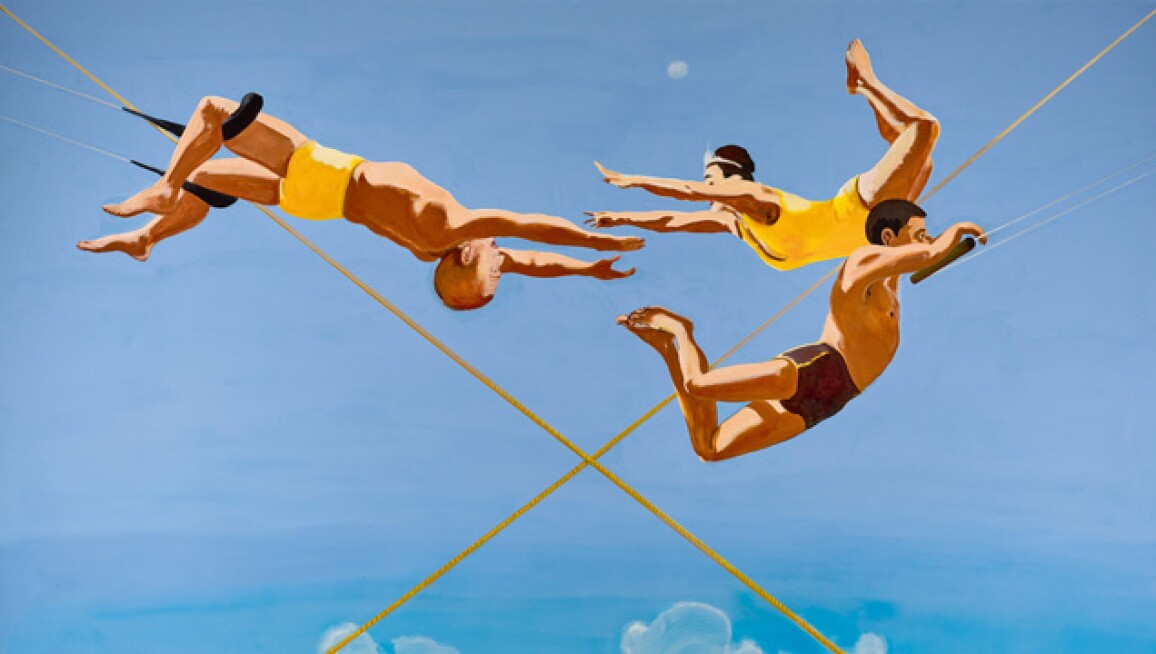 Mario Testino’s passion for art has seen him collect works from the world's leading figures in painting, photography and sculpture over the last thirty years. This dedication also led him to open Museo MATE in Lima, Peru, which illuminates the works of artists from Latin America on the world stage, as well as bringing international contemporary artists to a Peruvian audience. With unique visual insight on the world, Testino has gathered works by Kehinde Wiley, Adrian Ghenie, Cecily Brown, Tauba Auerbach and other artists who continue to push the boundaries of contemporary painting. Click through to see highlights.