T his spring, our Paris Fine Jewels sale will celebrate the elegance of the Belle Époque and Art Deco. We will be presenting two standout pieces, beautiful examples of French Jewellery, made between 1900 and 1920. To begin with, a beautiful necklace from the house of Mellerio, in its original case. Dated from around 1900, this necklace of Négligé design, set with rubies and diamonds, certainly has held a place of honor in the Jewellery collection of its original owner.

The rounded lines inspired by nature, of the Art Nouveau movement are followed by the geometry and rigor of Art Deco. The exceptional old-mine cut diamonds and onyx brooch from the house of Boivin that we are presenting today is an early example of this style. Crafted around 1910, its avant-garde geometric lines announce the Art Deco movement that would begin in the following decade. 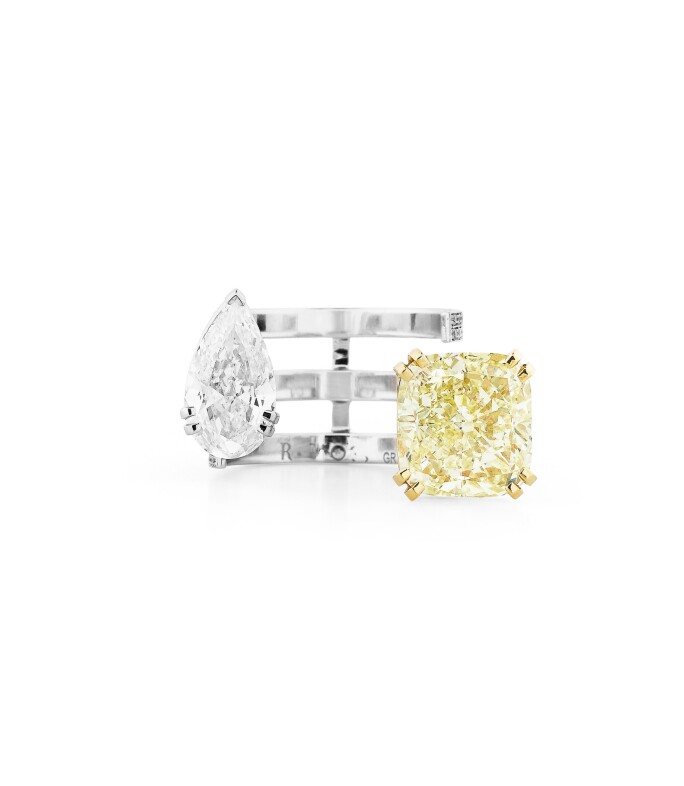 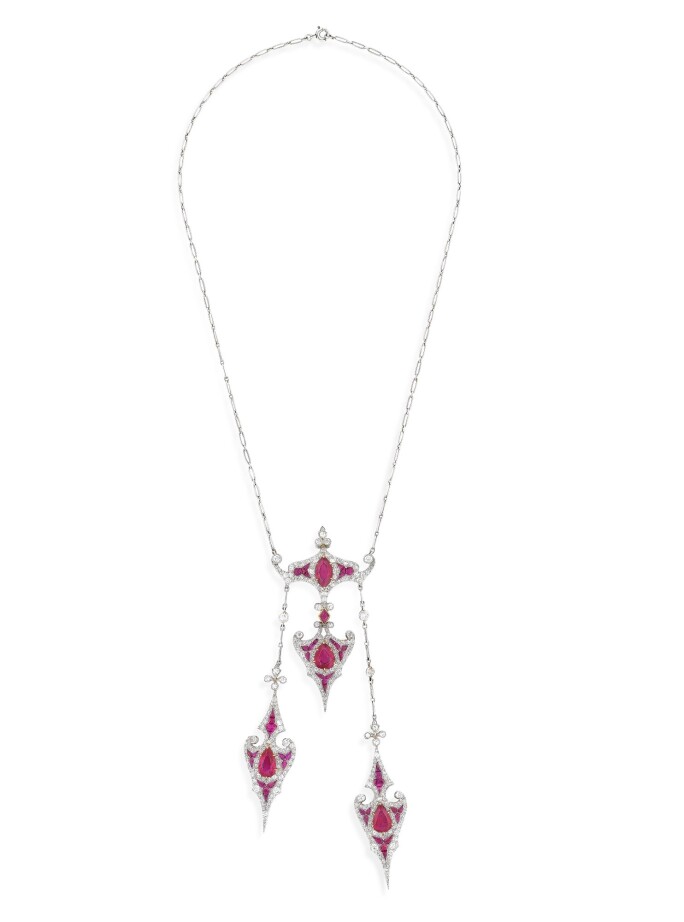 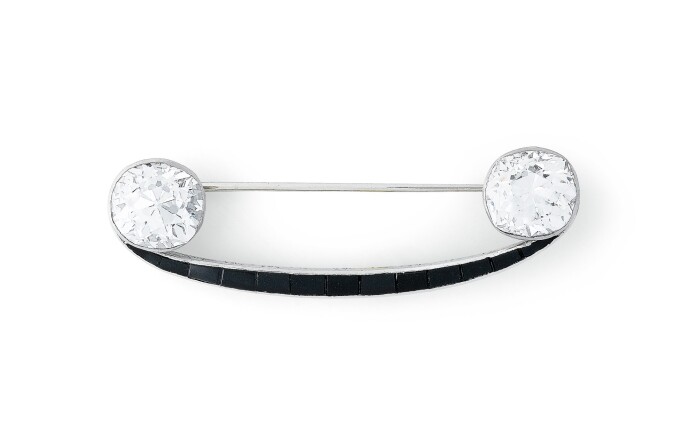 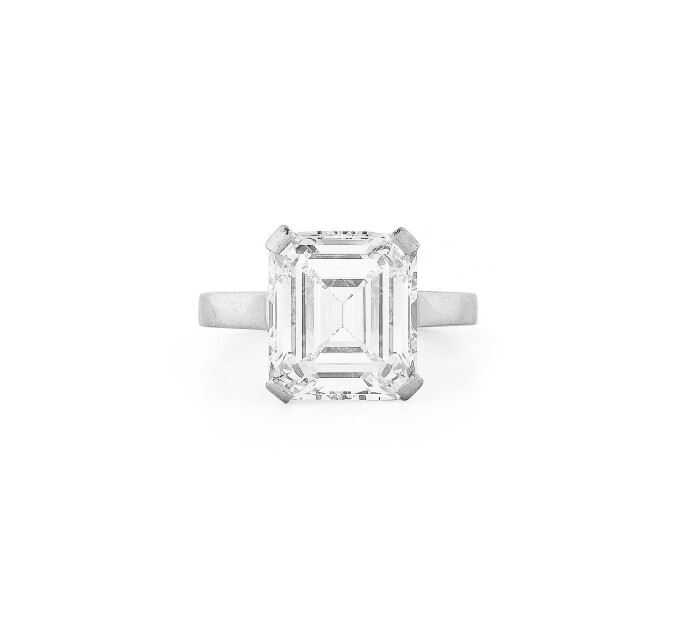 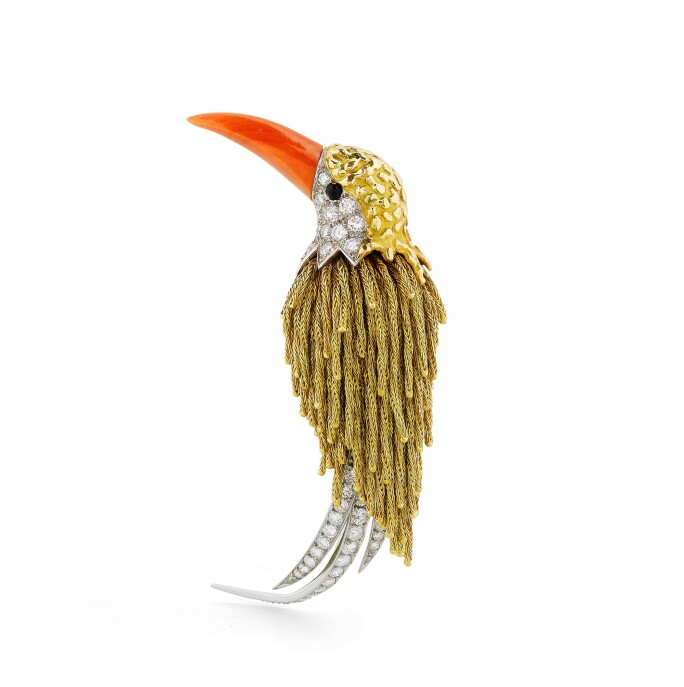 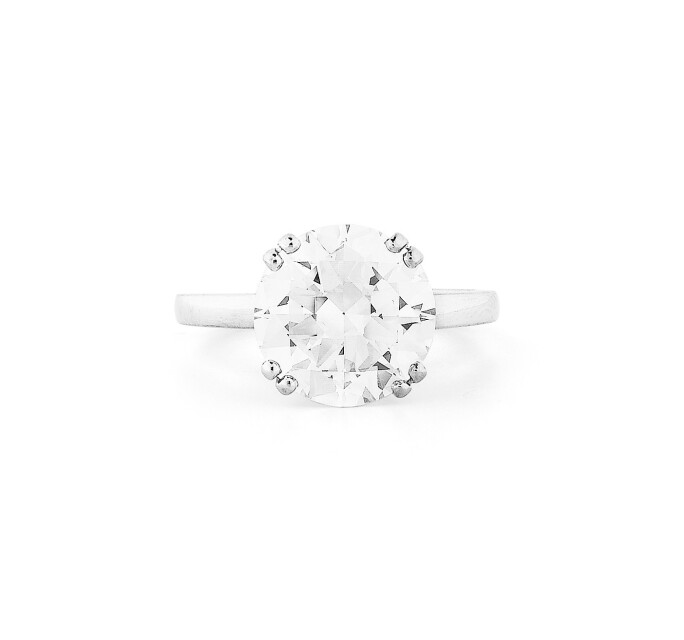 Jewels by the Decade 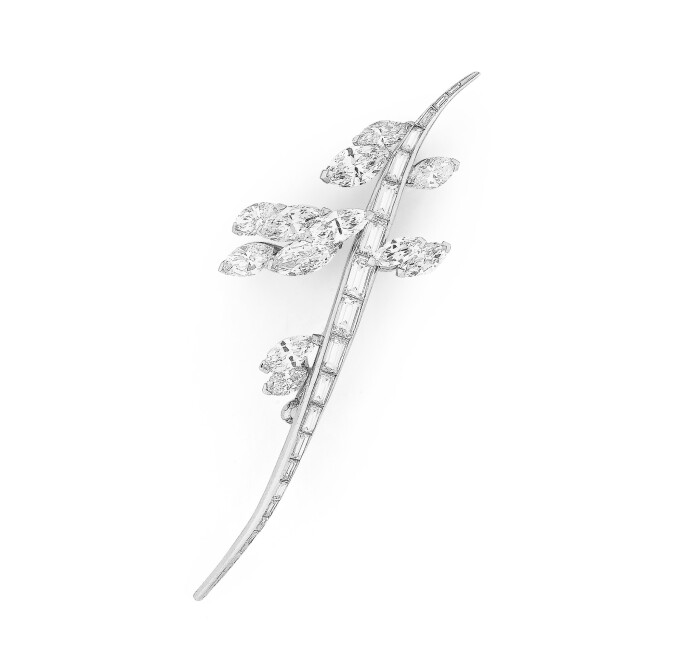 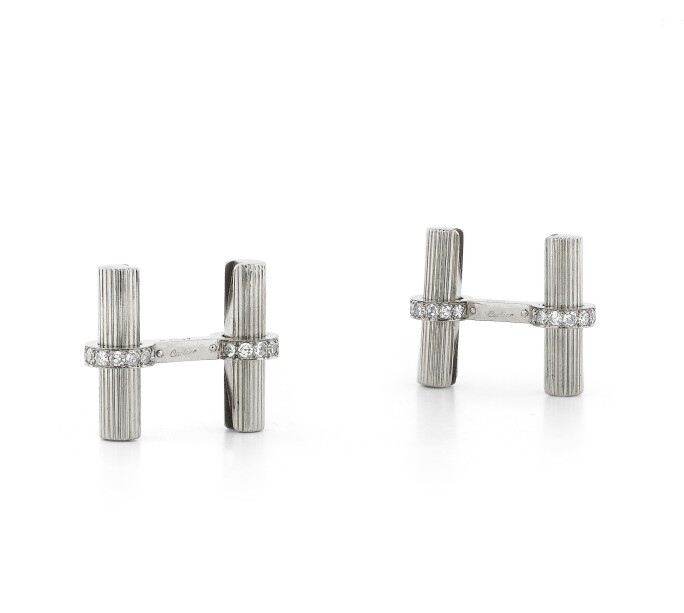 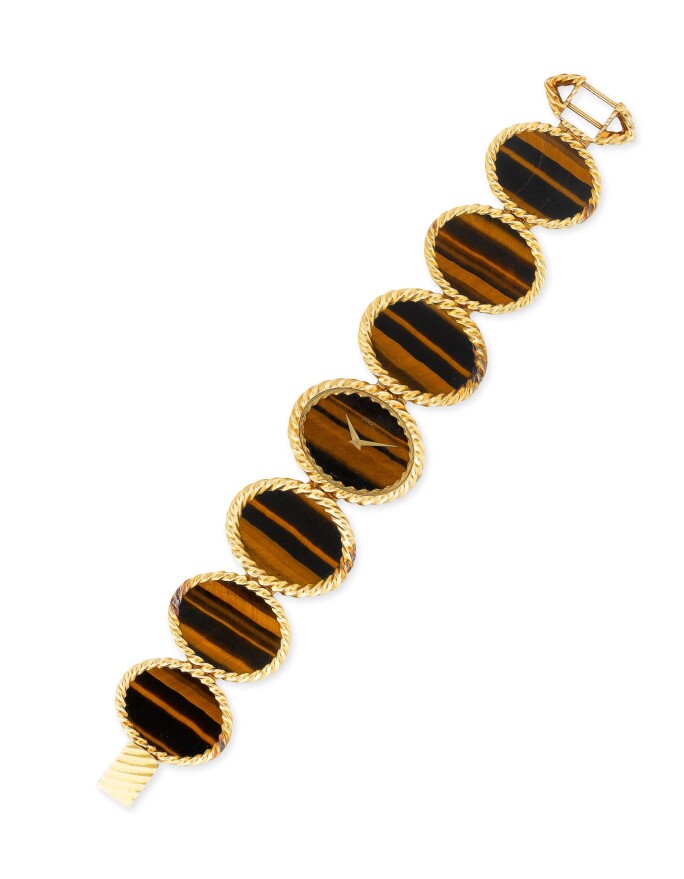 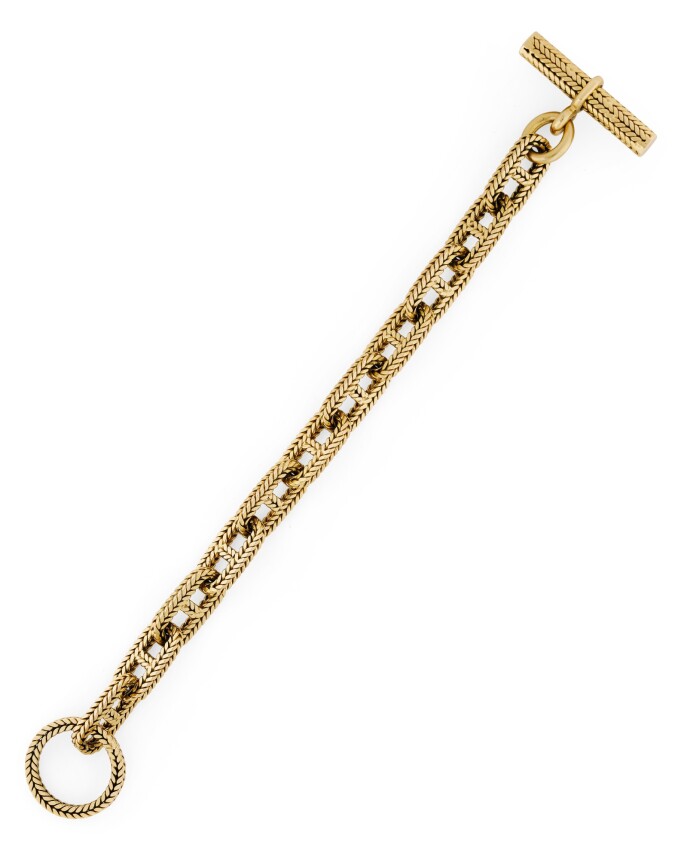 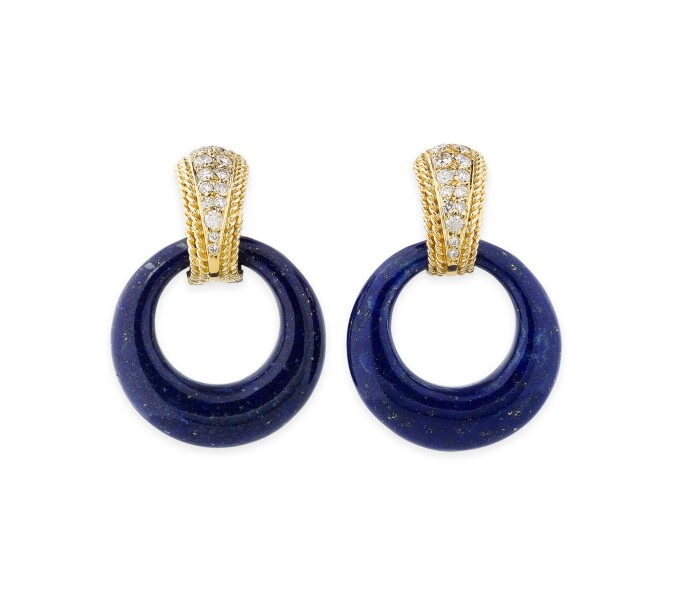 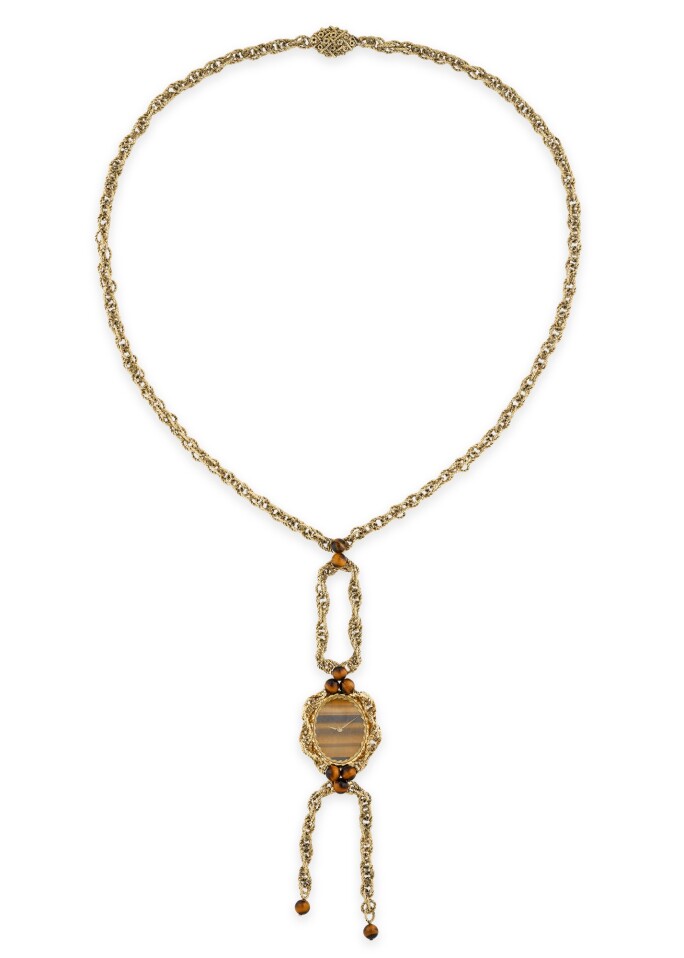 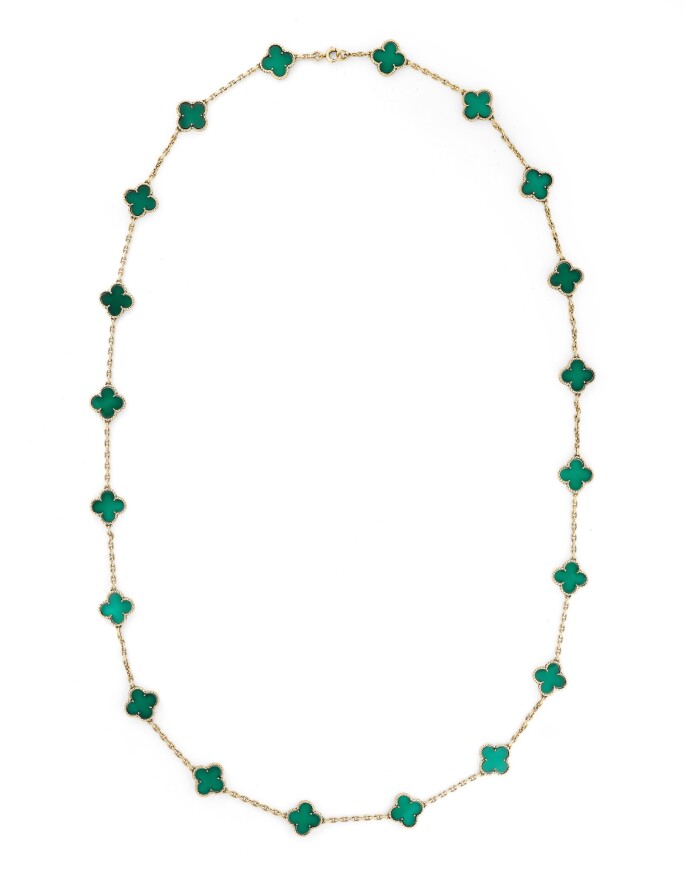 Pierre Sterlé was an inspired and innovative jeweller who was also a lover of nature. Known as "the couturier of jewellery", he invented “fil d’ange”, a gold plating technique that he used in the creating of feathers for his famous bird brooches. As time went on, he gradually moved away from naturalism and his formal repertoire drew closer to that of artists Georges Braque or Jean Cocteau, both of whom he admired.

His designs also became more refined; the bird in flight is no longer clearly described but simply suggested by baguette and marquise-shaped diamonds. Created in the 1960s, the "Mirage" collection belongs to this greater abstraction, an approach where two-tone gold prevails. 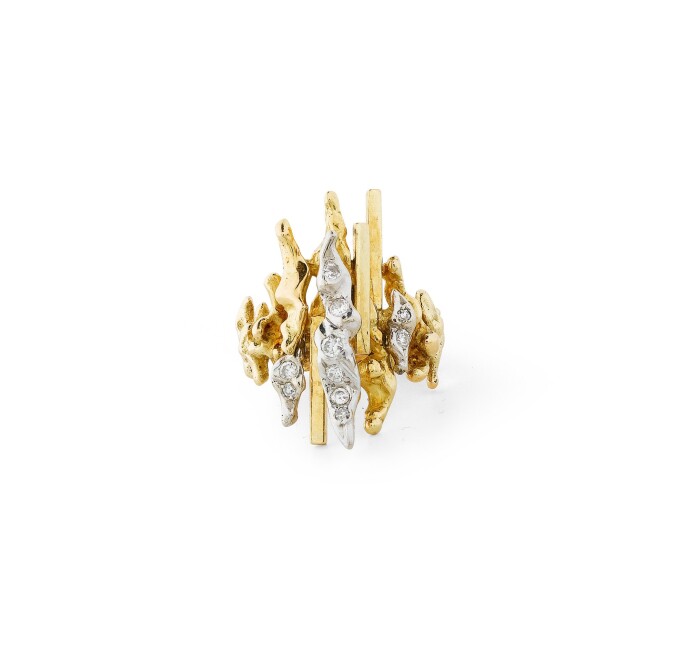 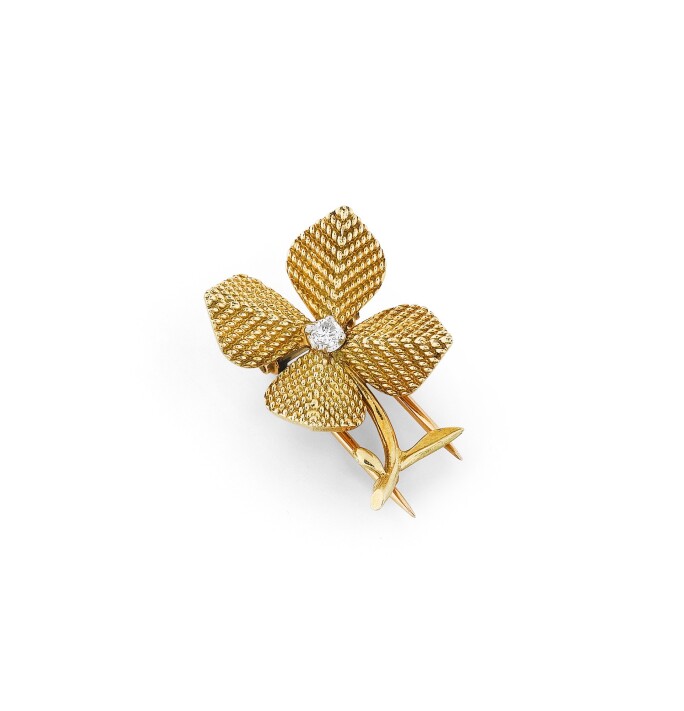 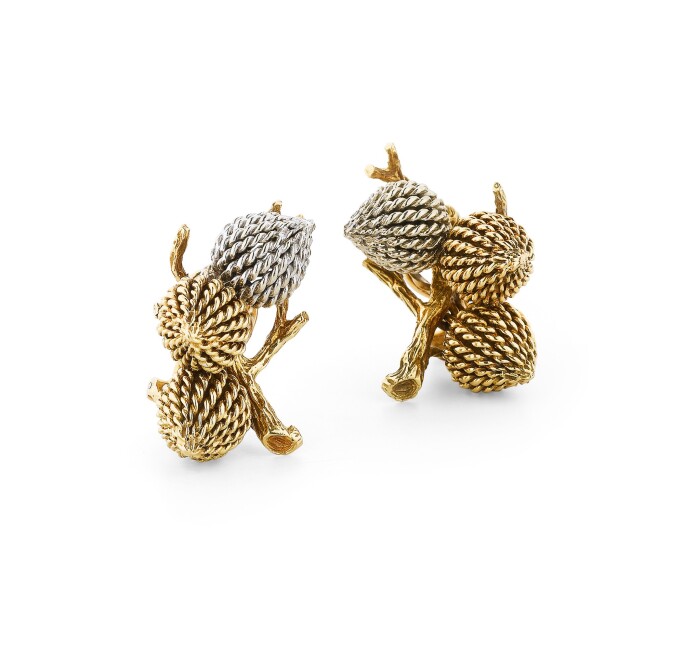 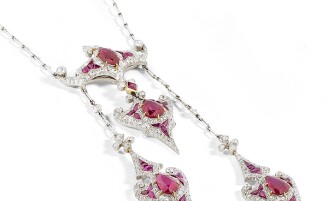