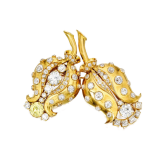 Lots by Boivin at Sotheby's 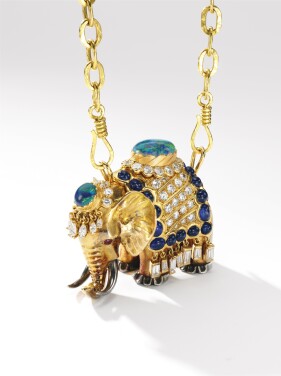 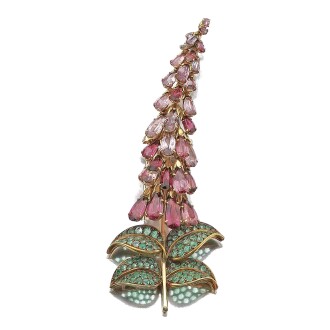 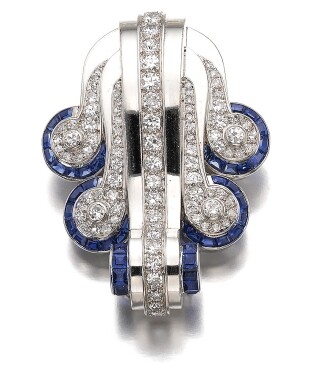 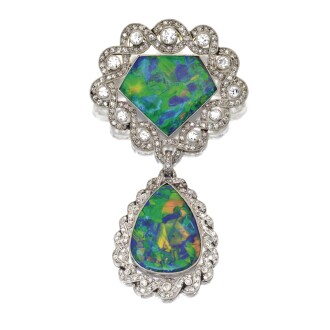 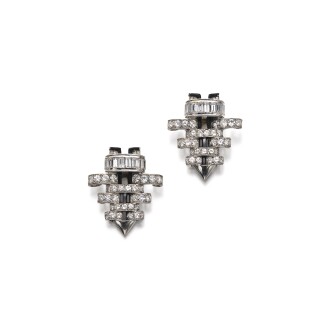 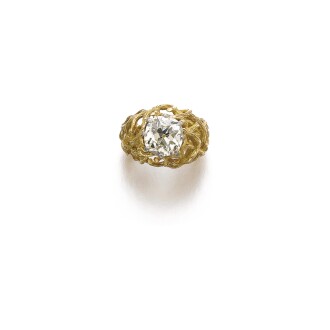 Founded by René Boivin in the 1890s, the house of Boivin holds a remarkable place in the history of jewellery. A trained goldsmith and engraver, his use of unconventional materials, incredible attention to detail and unbounding imagination allowed him to create truly fantastical and exceptional pieces. His forward-thinking designs rejected the era’s delicate Art Nouveau proportions in favor of chunky, bold jewels inspired by botany, fauna, as well as Asian and Middle Eastern cultures.

Following his death in 1917, the Maison continued to flourish under the leadership of his wife, Jeanne, the sister of the noted courturier, Paul Poiret, who proved to be a female pioneer in a trade dominated by men. She not only established herself as an innovator and an artist experimenting with color, form, and size, but also as a visionary who is responsible for hiring Suzanne Belperron, one of the most prominent jewellery designers of the 20th century.

In April 1991, the company became part of the Asprey Group and some time after, the decision was made to close the firm.