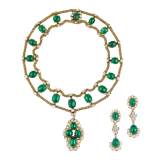 Interested in selling a work by Mellerio?
Start Selling
Lots on Sale 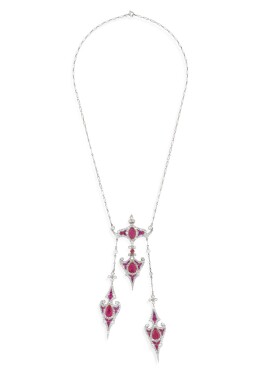 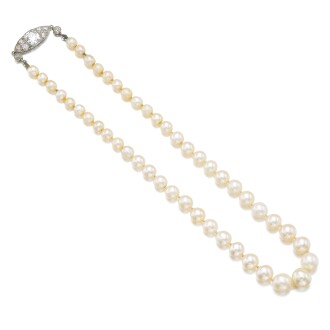 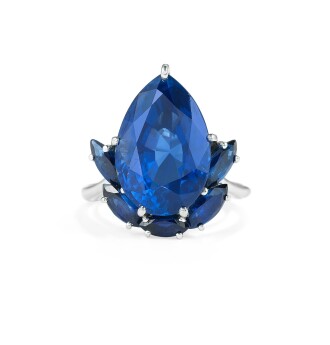 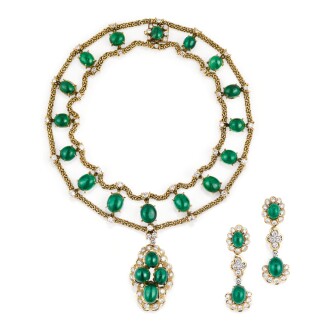 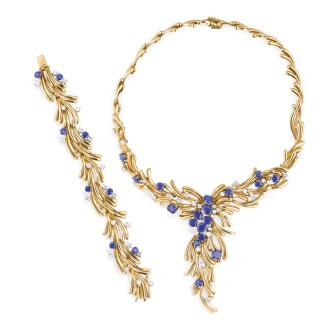 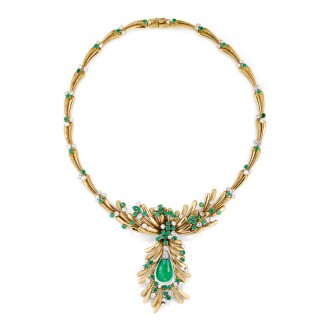 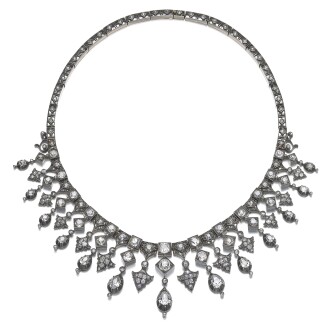 Founded in France in 1613 by the descendants of Italian immigrants from the Vigezzo Valley in the north of Italy, Mellerio is one of the oldest jewellery houses in Europe. The family business soon attracted the attention of the Royal Court and Marie Antoinette herself reportedly purchased a precious bracelet featuring 7 cameos surrounded by rubies in 1780. Later on, in the 19th century, Mellerio became the official supplier of the French Royal family and the Court of Netherland.

Mellerio creates many jewellery items, all set with rare gems such as peridots, amethysts, aquamarines, citrines and topaz, applying for a patent, the flexible stem, a very supple and light jewellery mechanism. Mellerio remains also well known for their spectacular series of Art Nouveau jewels, created at the beginning of the 20th century, as well as for the creation of trophies rewarding some of the greatest footfall and tennis players of history. In 1993, the jewellery house launched their first watch collection.

Today, Mellerio has stores in Paris, Japan and Hong Kong.