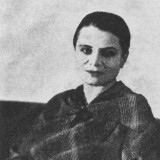 Works by Toyen at Sotheby's 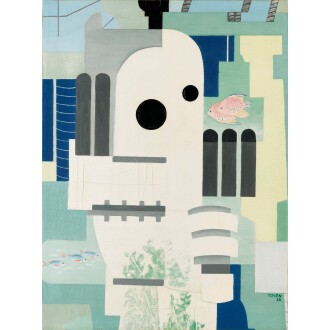 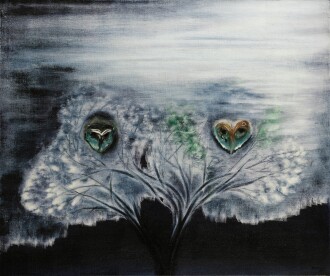 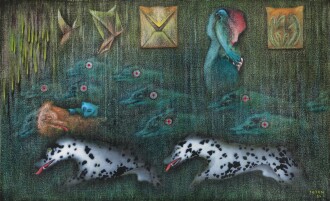 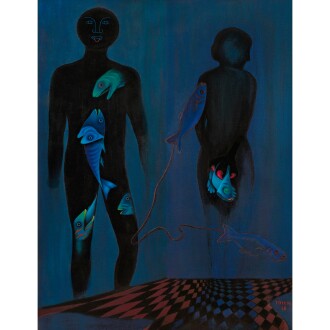 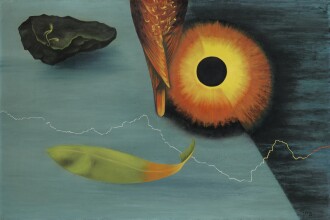 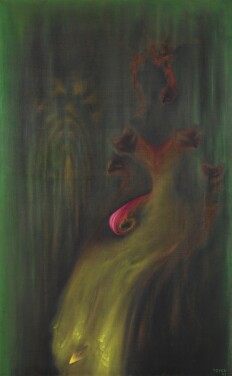 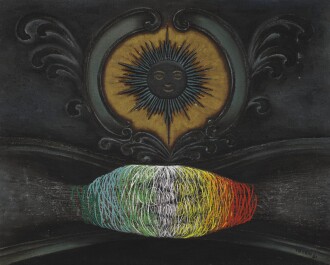 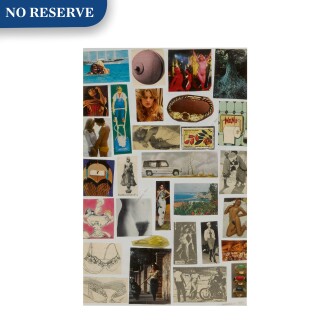 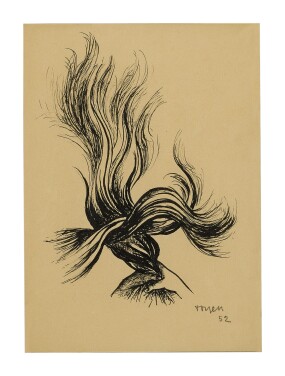 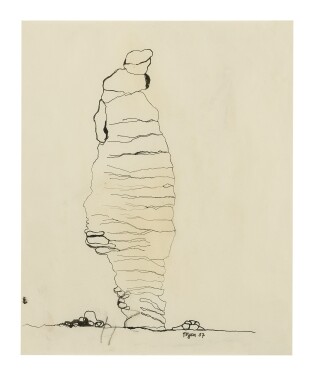 Born in Prague, Toyen (pseudonym of Marie Čermínová) was a painter, drafter and illustrator who is credited with the co-founding of the Czech Surrealist Movement. The artist adopted the pseudonym ‘Toyen’ in 1923 in an effort to renounce any gender; the Paris Surrealists favoured the argument that the nickname was derived from the French citoyen (citizen), whilst others hint at the name’s linguistic link to the Czech expression ‘to je on’, meaning ‘it is he’.

Though initially influenced by Cubism and Purism, Toyen pursued an interest in Surrealism in Prague between 1919 and 1920 whilst studying decorative arts at the Academy of Arts, Architecture and Design. Here, Toyen worked closely with Jindřich Štyrský, the Surrealist artist and poet with whom Toyen would move to Paris in the early 1920s and promote Artificialism, a style of painting that offered an alternative to the already popularised Abstractionist and Surrealist movements, that was concerned with the poetic perception of recollection. Toyen later joined the Devětsil group in 1923, a group which sought inspiration for their art in Parisian poetry. Having returned to Prague with Štyrský in 1928, Toyen left again for Paris in 1947, prior to the Communist takeover of Czechoslovakia the following year. It is here that Toyen met André Breton, Benjamin Péret and joined the Paris Surrealists.

Toyen’s work was highly political. Aside from the obvious subversion of societal norms, Toyen also worked illegally throughout the Nazi occupation of Prague, during which radical Surrealist activity was quashed. The first series Toyen produced in this period of oppression was The Shooting Gallery (1939-1940), a sinister series which represents the destruction of warfare in the context of a children’s game. This theme of the innocence of childhood stood in striking contrast to the increasingly fascist atmosphere pervading Europe at the time.

Museums with Works by Toyen 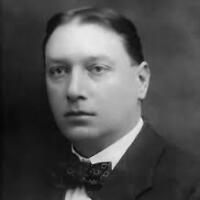