Top 7 Hermès Bracelets You Should Be Collecting Now

A Brief History of Hermès Jewelry


Hermès jewelry finds its origins in the Chaîne d’Ancre bracelet, released in 1938. The classic design took off and has since been used in many Hermès jewelry collections. In 1976, Hermès launched their original scarf-print enamel bangle line. These bangles were based on the Grand Apparat print designed by Jacques Eudel. Pierre Hardy joined Hermès in 1990 and became the Creative Direct of Fine Jewelry in 2001. His presence at Hermès has led to many innovations. All Hermès leather jewelry uses blind alphanumeric stamps that indicate when the piece was made as well as the workshop that produced the item.


The Chaîne d’Ancre bracelet was designed in 1938 by Robert Dumas, a member of the Hermès family and CEO of Hermès from 1951 - 1978. The design was inspired by ship anchor chains. This bracelet has a sporty yet elegant feel, making it extremely wearable and versatile. The success of the original Chaîne d'Ancre design has inspired countless renditions of Hermès jewelry and accessories. The original bracelet is available in yellow gold 750/1000, rose gold 750/1000, and sterling silver.


The Collier de Chien bracelet, or CDC, is an Hermès jewelry staple. Introduced in 1923 as a dog collar for a client’s bulldog, Parisian women fell in love with the CDC, which they used as a belt. This reinterpreted use became so widespread that Hermès began officially producing the design as a women’s accessory in 1927. The item’s popularity eventually inspired the brand to launch bracelets of the same design in 1949. The O-ring center and Medor pyramid studs are edgy yet classic while the adjustable closure lets you decide the bracelet’s fit. These details are mainly offered in palladium-plated, gold-plated and rose gold-plated metals, but can also be found in rarer hardwares such as black PVC, guilloche, and permabrass. Leather options abound, including Box calfskin, Epsom calfskin, and Swift calfskin. CDCs are also available in crocodile, alligator, lizard, and ostrich skins. Hermès has produced limited edition CDCs such as the shadow, picnic, and sterling silver. The iconic Hermès CDC continues to inspire new designs.


The popular Hermès H Bracelet was launched in 2000 and most widely known as the Clic Clac for the sound it makes when taking the bracelet off and on. These highly collectable Hermès bracelets feature a distinctive ‘H’ lock closure and enamel bracelet. Clic Clac bracelets come in gold-plated palladium-plated and rose gold-plated hardware. The enamel comes in an estimated 100+ colors, so finding the right Clic Clac bracelet to match your personality is easy. Hermès releases new colors every season, while luxury resellers, like Sotheby’s, have an endless variety to choose from. The bracelets come in two styles: Clic H, which is a narrow width, and Clic Clac H, which is a wide width. Clic H bracelets and Clic Clac H bracelets come in two sizes: GM and PM. The GM size offers a wider circumference than the PM size for those that prefer a looser fit.


This classic leather bracelet is inspired by the iconic Hermès Kelly handbag. The bag’s design was popularized by the actress-turned-princess Grace Kelly in the late 1950s. The Kelly’s signature Touret lock closure secures a leather band, which wraps around the wrist twice. The Double Tour is typically made in Swift calfskin leather with Zermatt leather lining. Other leather options are also available such as Barenia leather, Epsom leather, and many others. The bracelet is also available in various exotic skins including crocodile, alligator, and lizard. Hardware options for the Kelly Double Tour include gold-plated, rose gold-plated, silver-plated, and palladium-plated. Rarer hardwares are also used for this Hermès bracelet such as black PVC, guilloche, and permabrass.


The Behapi bracelet features an elegant leather wrap secured with a Hapi closure. There are two styles of the Behapi bracelet: the single and the double tour. The Behapi double tour wraps around the wrist twice. This bracelet is reversible and is typically constructed from either Swift and Epsom calfskin leather -- one leather on either side -- or Swift leather on both sides, but in two different colors. The bracelet’s name alludes to this feature: “be” indicates that the bracelet is made from two materials while “hapi” refers to the hardware that secures the leather strap -- a name derived from its designer Pierre Hardy. The Hapi closure comes in many options including gold-plated, palladium-plated, silver-plated metal.


The Rivale leather bracelet finds its inspiration in the Collier de Chien design. More understated, this bracelet features only two Medor pyramid studs on either side of a center O ring. The Rivale comes in a single or double tour design. The double tour design can feature two colors. This bracelet is typically made from Swift calfskin leather. Hardware options include gold-plated, palladium-plated, rose gold-plated, as well as many others. 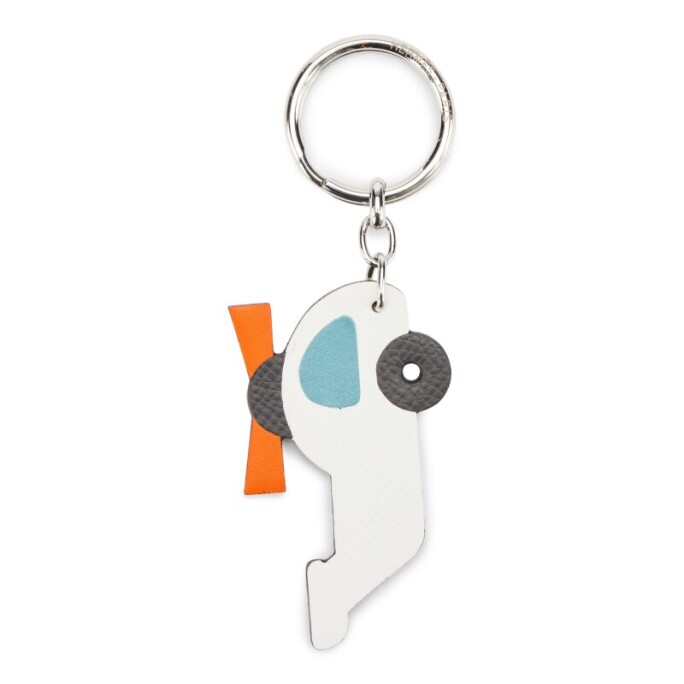 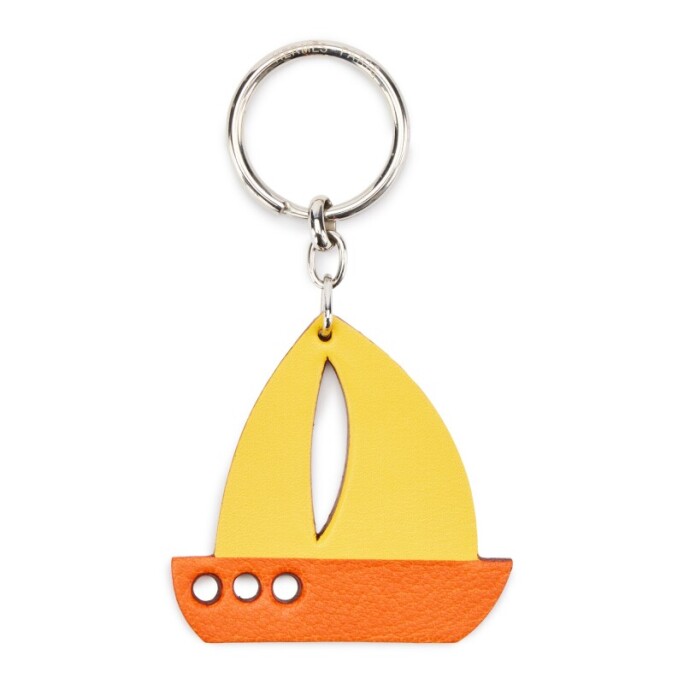 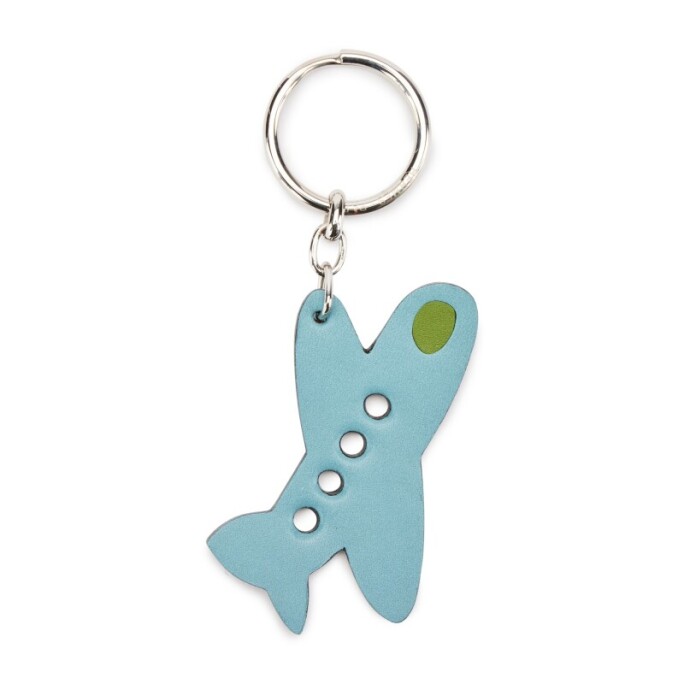 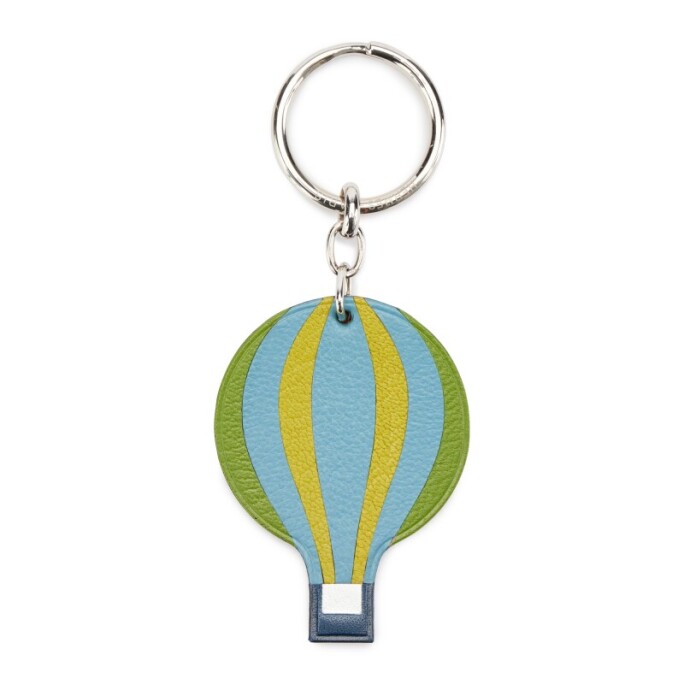 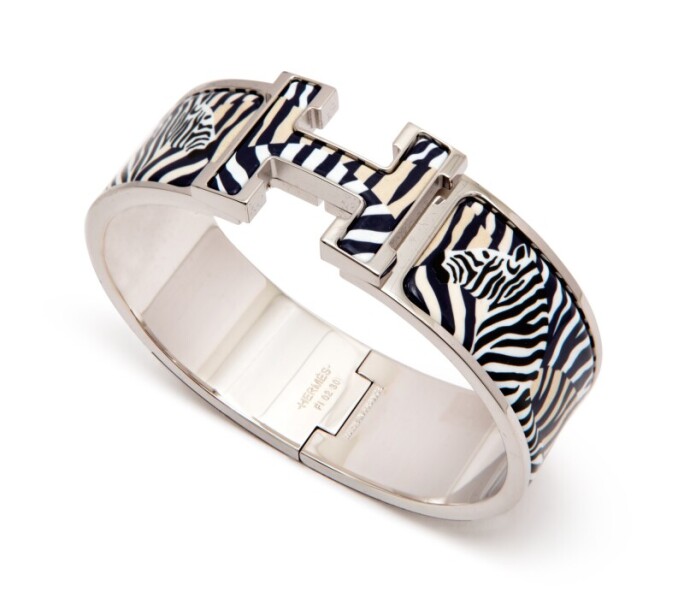 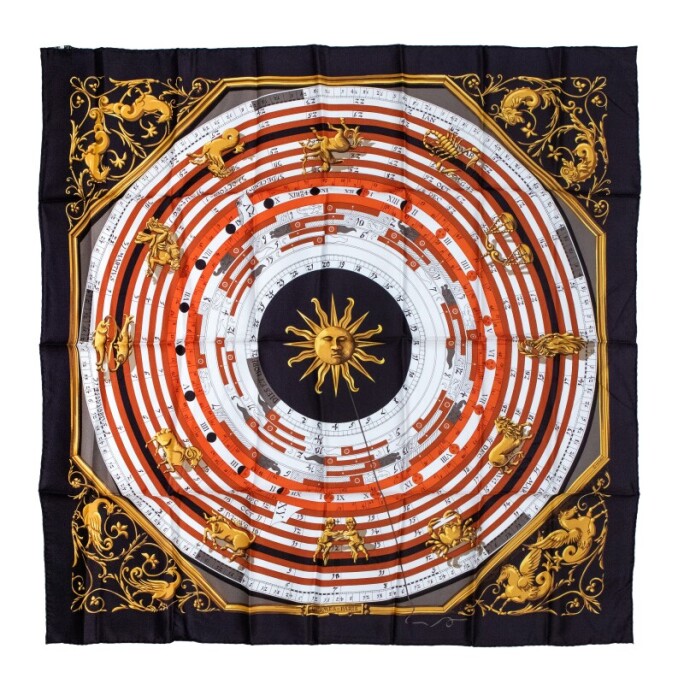 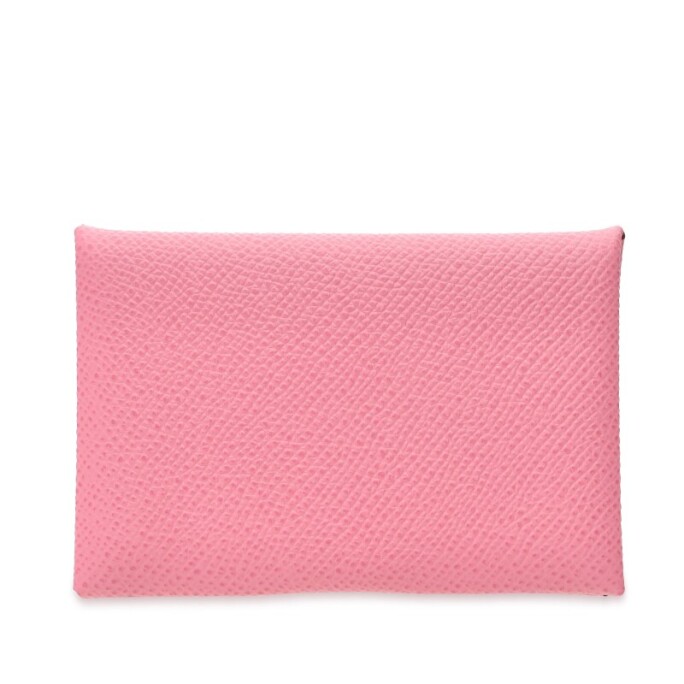 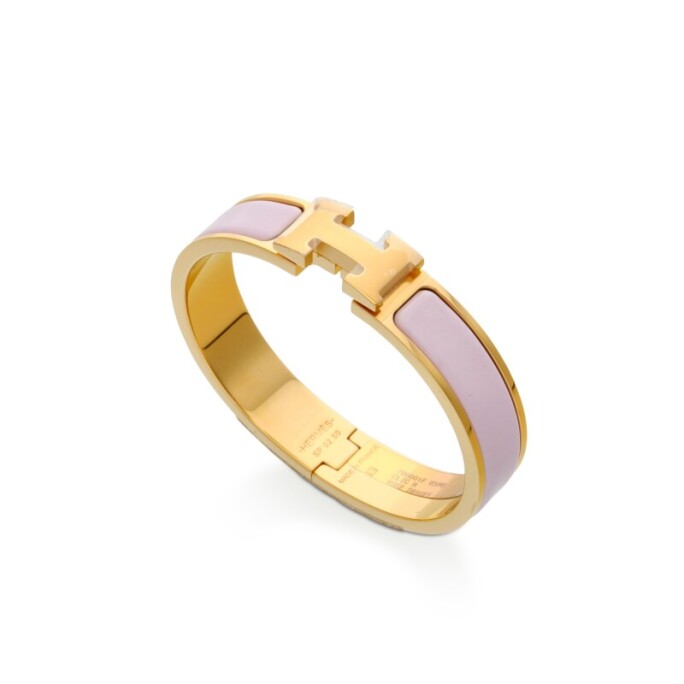 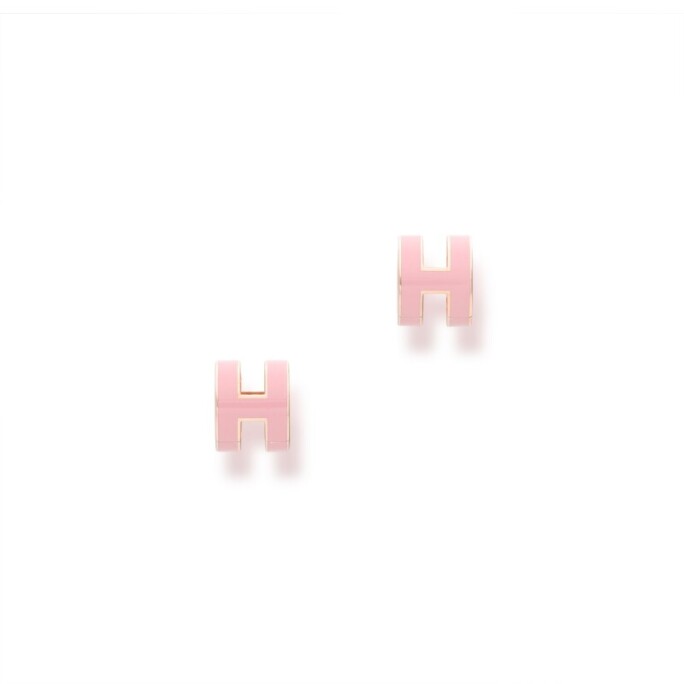 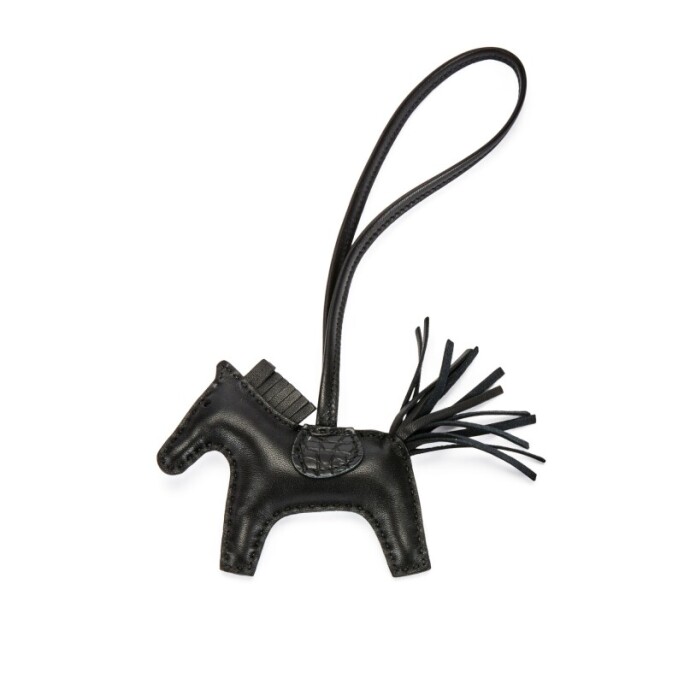 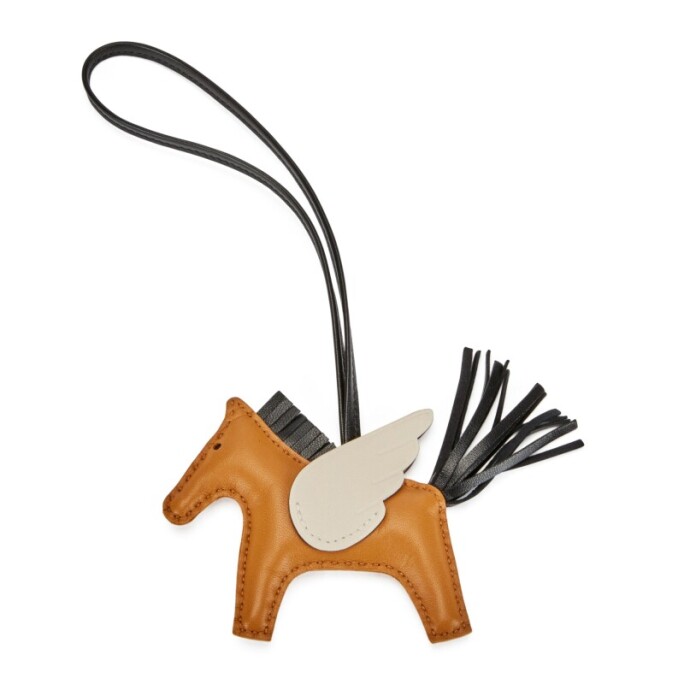 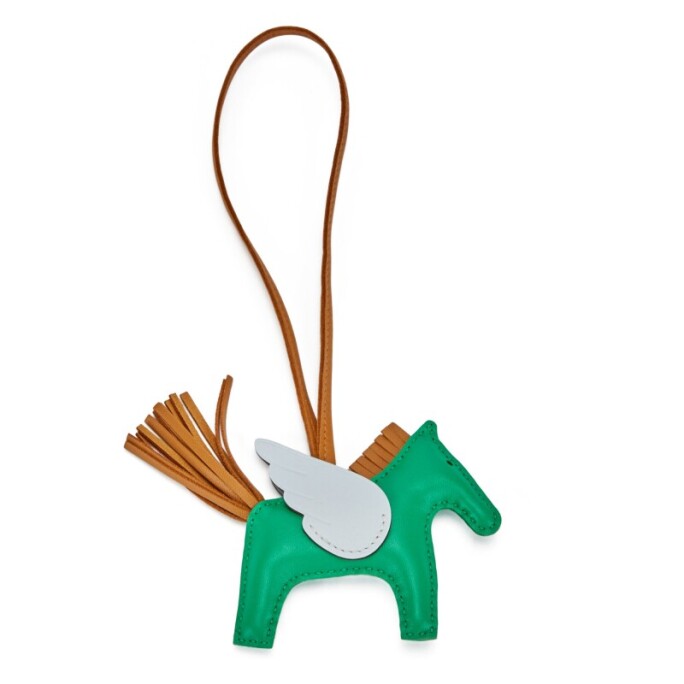 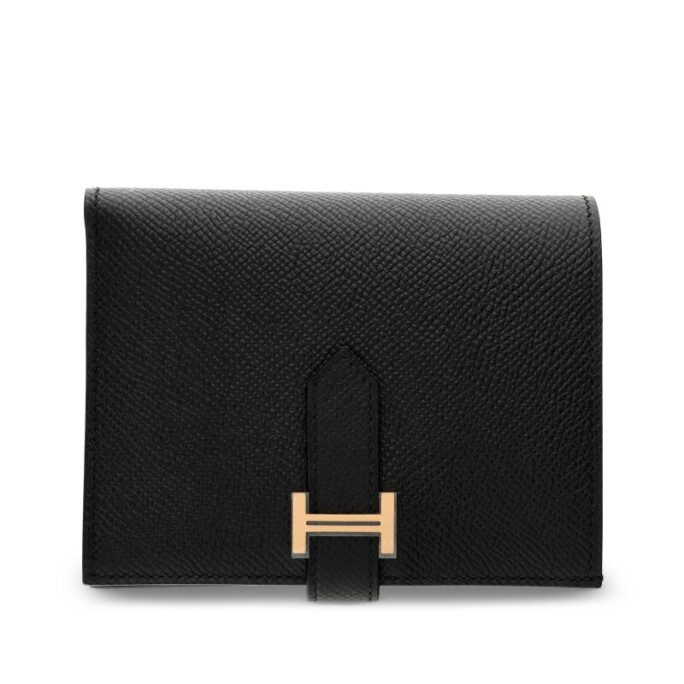 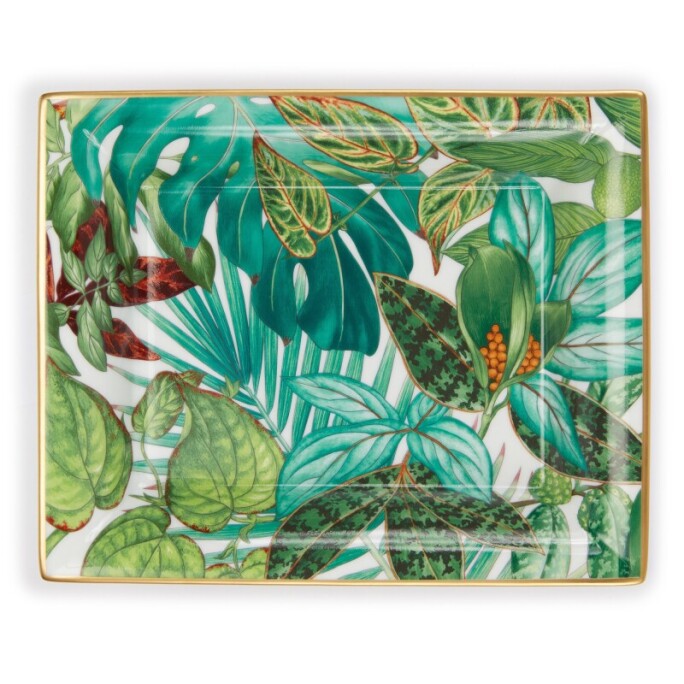 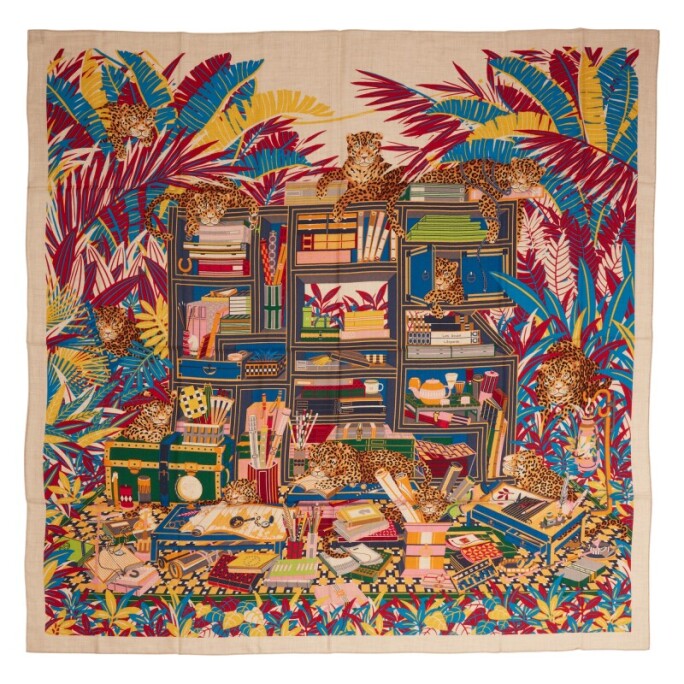 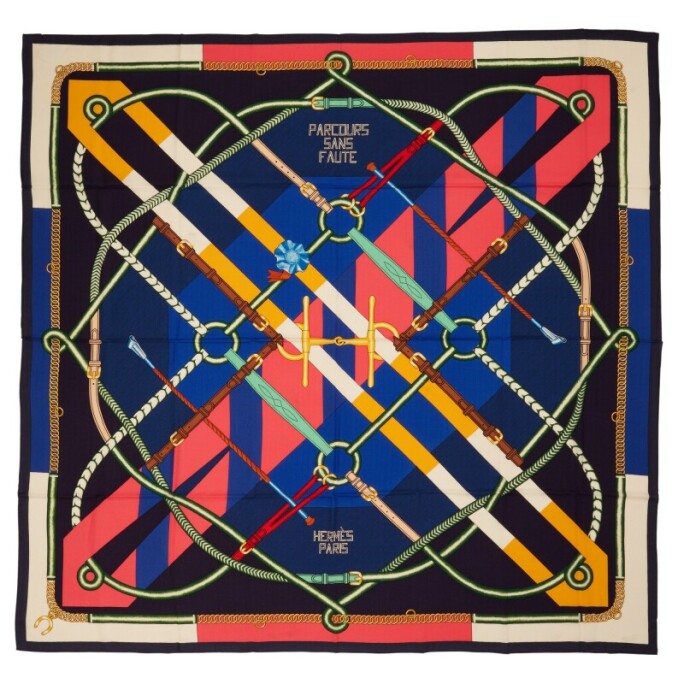 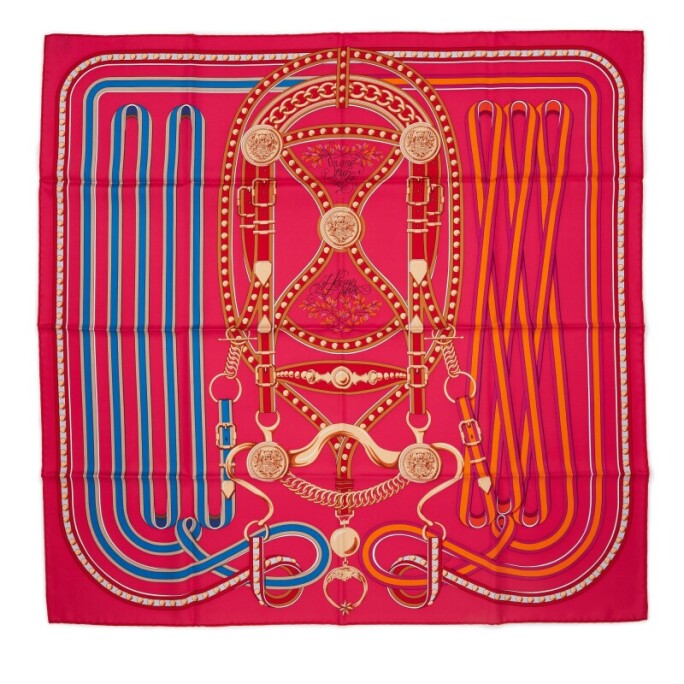 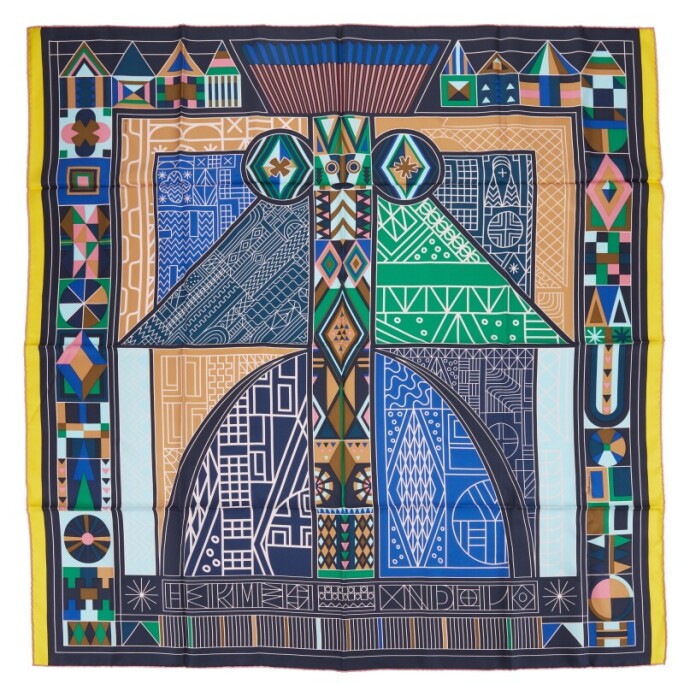 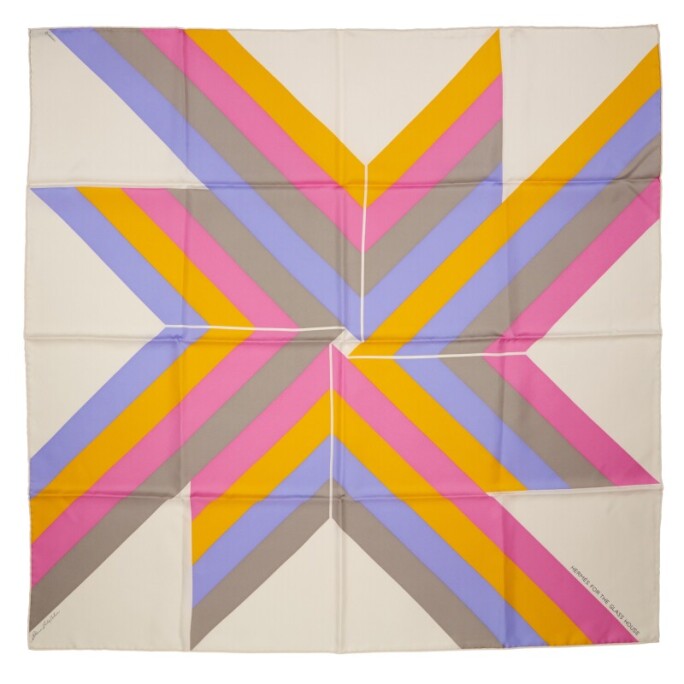 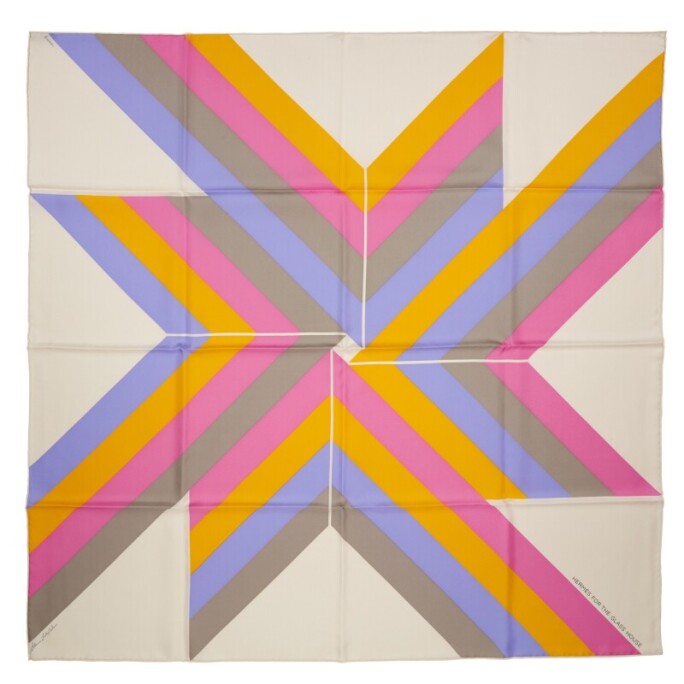