Bryce Wolkowitz Is Plugged In


W hen Bryce Wolkowitz founded his New York gallery in 2000, it was during a period of burgeoning interest in moving-image installations. That year’s Documenta 11 exhibition in Kassel, curated by the late Okwui Enwezor, teemed with video work, but most of the interest was among museums. Now, far more private collectors are also acquiring time-based works, Wolkowitz says. “I’d like to think that we’ve played some role in that... we’ve championed the medium with real consistency and fervour over the last 20 years.”

Wolkowitz felt he needed to find artists who could make collecting the medium less problematic. “My family’s background, from a collecting standpoint, was photographic,” he explains. “I always envisioned that, if there was going to be a market for moving-image-based works, it had to move away from the very cumbersome nature that was indicative of those early works of the 1960s and 1970s, and even 1980s.” Among the artists he feels have done that are two on his roster: Jim Campbell and Alan Rath. They explored “manageable systems – oftentimes what we refer to as ‘plug and play’ – that created an ease with which to showcase this new body of work. And that allowed for collectors to step into this marketplace with less anxiety around installation and presentation.”

“I tend to find my way towards artists who do have this capacity to work on a large scale.”

Wolkowitz also specialises in working on public commissions. “Partly consciously, partly subconsciously, I tend to find my way towards artists who do have this capacity to work on a large scale,” he says. “More and more, art is taking centre stage for new development. So, I think there’s a brighter light on art and artists in the public sphere today than at any other time.” Wolkowitz feels his own formal studies in art gave him the grounding for working with his artists. “I did my graduate studies in photography,” he says, and adds: “What brings me the greatest pleasure, what I think the artists that I work with appreciate about myself and our relationship, is just how involved I am with them and their process – and being open to exploring process.”

Browse the full range of artworks available by Bryce Wolkowitz on Sotheby's Gallery Network, and discover his highlights below.

Niko Luoma
Self-titled Adaptation of Lying Figure with Hypodermic Syringe (1968), Version II, 2019.
“Niko has developed this technique over 20-plus years… He’s literally recreating that scene, painting with light as if he were painting on canvas.”


Edward Burtynsky
Natural Order #13, Grey County, Ontario, Canada, 2020.
“This is Burtynsky in the midst of quarantine, going out to the fields outside of his home in Ontario and working with nature and working to make order out of that which is, at times, quite abstract.”

Jim Campbell
Nude Ascending an Ocean (shuffle), 2019
“[This work] is of a swimmer, in the San Francisco Bay, that is, at one moment, resolved, and then in the next moment, it goes through what Jim refers to as a shuffle: it breaks apart, it dissipates.” 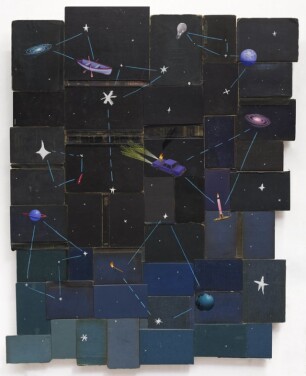 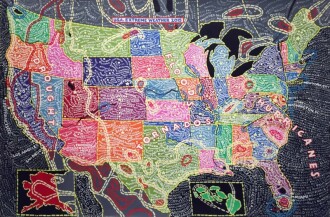 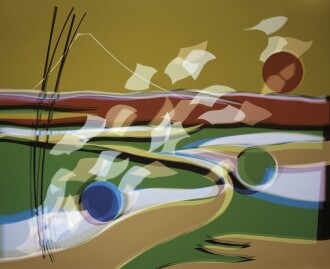 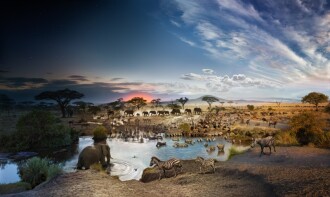 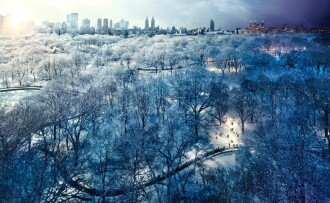 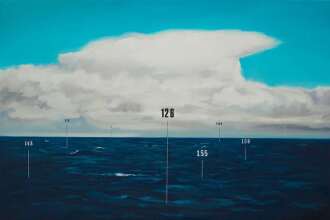