By Mason Howell
Shop Hermes handbags and Accessories available for immediate purchase including rare exotic Hermes Birkin and Kelly bags in a range of sizes and materials.

T he Himalaya is, for many Hermès lovers, the crown jewel of handbags: for not only does this bag feature unrivaled design (the product of a unique, painstaking construction process), but it's also a symbol of status – as the brand only offers Himalaya handbags to its VIP clients. Himalaya bags are extremely difficult to come by, making them a true collector's item with excellent market value.

The Himalaya Birkin is named for the Himalaya mountains, though the skins used for the bags do not hail from the region. Rather, the skin is made of Niloticus crocodile – an reptile native to the freshwater of Africa – and the bag's name refers to how the careful dying process makes the bag look like the snow capped Himalayan peaks.

As you can see, the skin appears smoky gray and brown on the sides – emulating the bottom of the mountain – and gradually lightens to a pearly white in the center – representing the peak of the snow caps. Achieving this effect is arduous, and can only be done by one of Hermès's esteemed artisans.

The Niloticus crocodile scales are larger than those of the alligator or Porosus (a saltwater crocodile). This enables greater symmetry on the sides of the bag and an evenness in the middle, adding to the bag's appeal. What's more, the Himalaya bag has a matte finish, so there is no reflection or distraction from light. The bag is accented with palladium hardware (which can be encrusted with diamonds).

Another of the exclusive Hermès’ “holy grail” bags, the gorgeous Ombre Lizard Birkin 25cm bag is even rarer to find than the iconic Himalaya.

As a rule, it's extremely uncommon to find Hermès lizard bags; the brand maintains rigid standards on which skins can be used by their craftsmen, and very few lizard skins make the cut. Due to the size of the scales and the fact that each bag is made of a single skin, lizard bags are small – the largest lizard bags currently produced by Hermès are 25cm Birkins and Kellys.

The bag is nothing short of a masterpiece. Hermès craftsmen maintain the natural coloring and rings of the skin, allowing for a consistent pattern throughout the bag, and add an “ombre” effect by treating the sides, creating a soft, contrasting color. The result is a bag of perfect symmetry and beauty.

Ombre lizard Birkins and Kellys are the rarest of the lizard bags. Production in any one year is very limited — if at all — so this new, never used Birkin from 2019 is an extremely rare gem.

First introduced in 2009, when French designer Jean Paul Gaultier was serving as Creative Director of Hermès Creative, and reissued in limited quantities in 2019, the legendary Shadow Birkin embraces the classic Birkin silhouette with a fashion-forward take on the trompe l’oeil. An extraordinarily rare find, the Shadow Birkin offers a sartorial optical illusion, leaving the viewer wondering if the front straps and flaps are real or not. But not to worry – the Shadow Birkin is a true luxury handbag, with a convenient opening at the top.

Assured to get covetous double-takes when you wear it, the 35cm Shadow Birkin has an outline of all iconic Birkin features, but they're embossed from the inside – hence where the name “Shadow” is derived from.

First introduced in 2019, Hermès Mini Picnic Kelly 20cm is a limited edition design crafted from Osier wicker and leather and accented with palladium plated hardware. The Mini Picnic is a redesign of the original Osier Picnic Kelly introduced by Hermès in 2011. That bag, which was last reissued in 2018, was available only in the 35cm size, and became a collector’s item.

Hermès Osier wicker bags are an achievement in design. Osier wicker is a delicate material, so crafting it into a bag that is sturdy, secure and long-lasting required a high level of expertise. 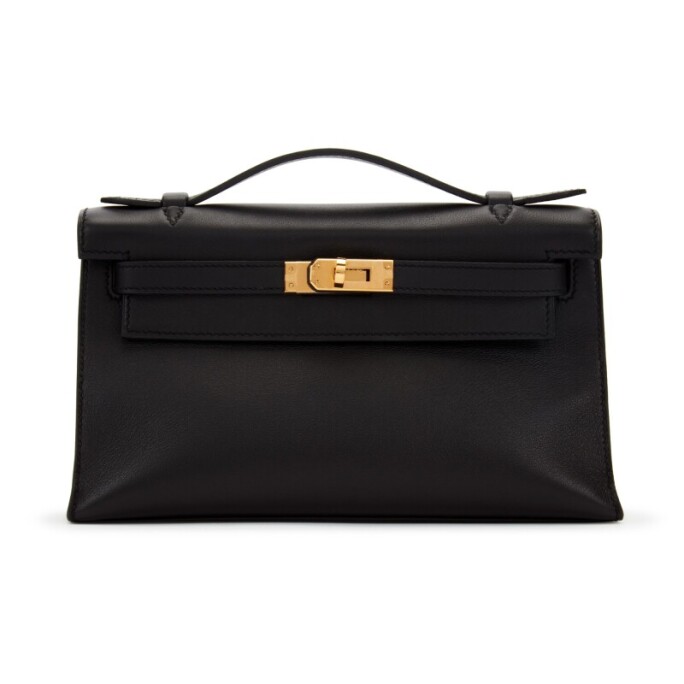 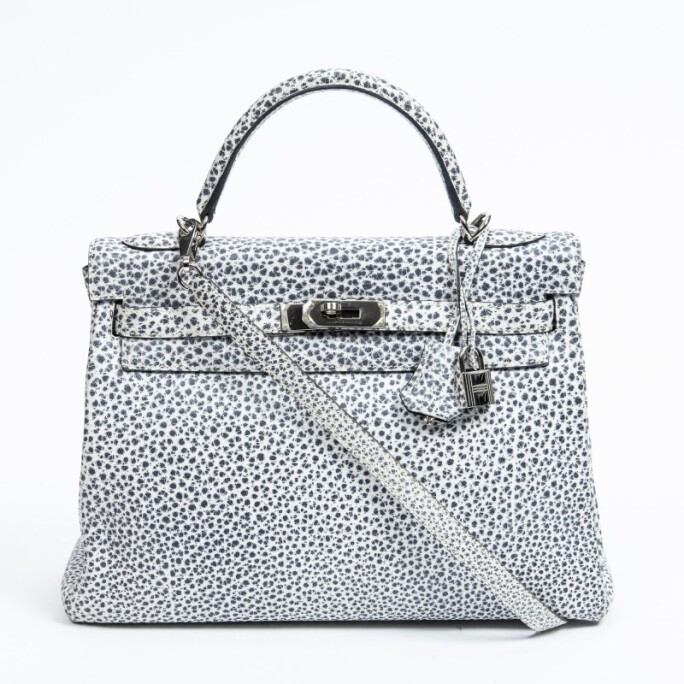 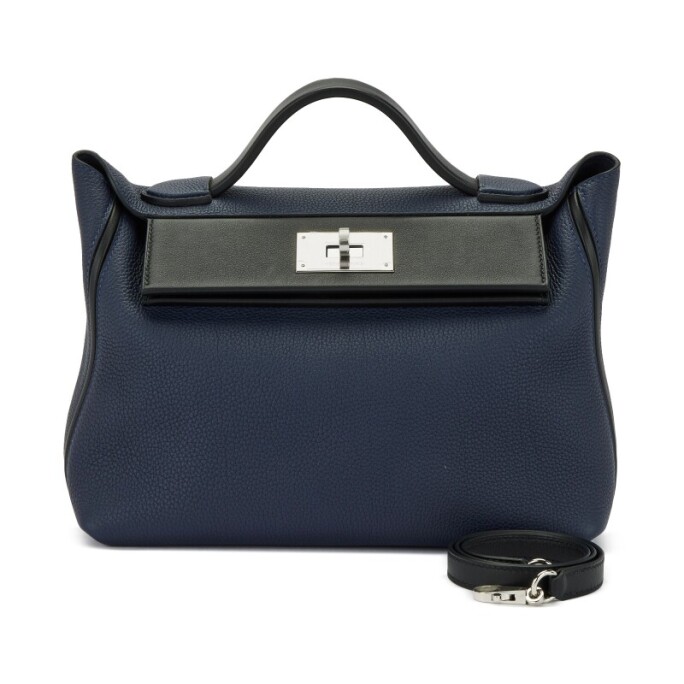 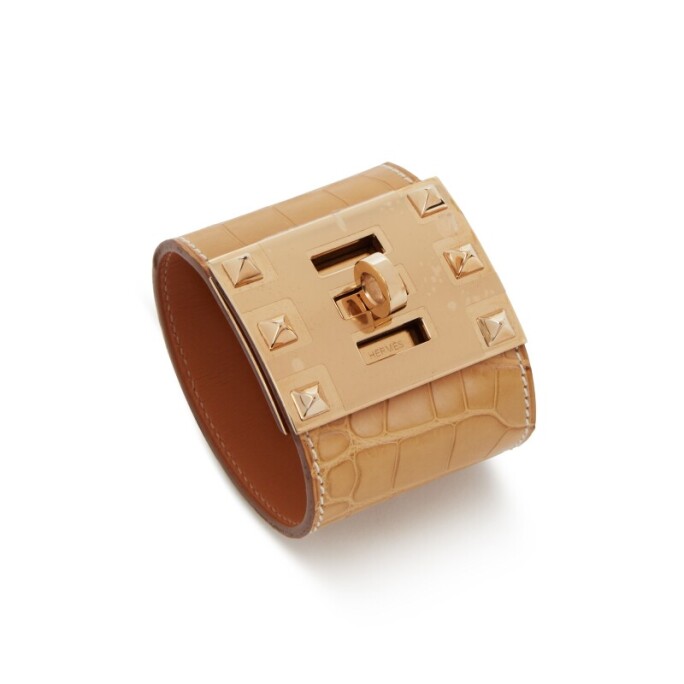 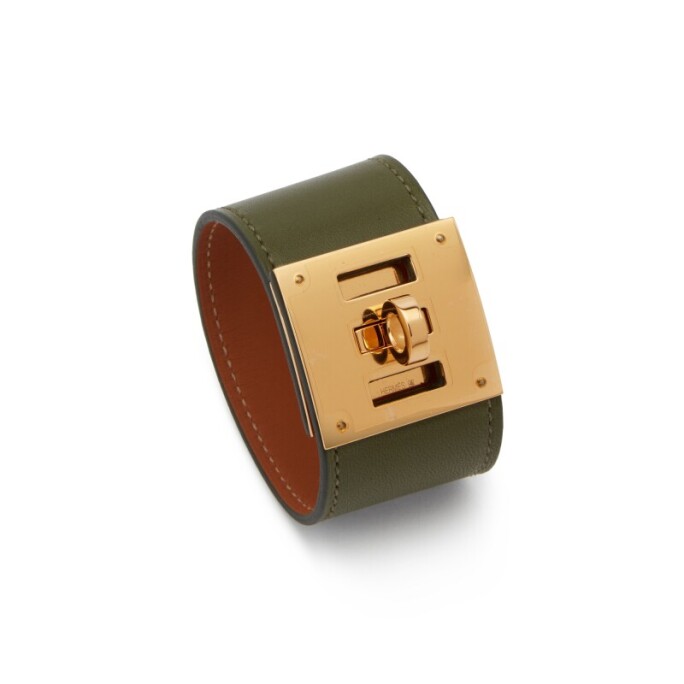 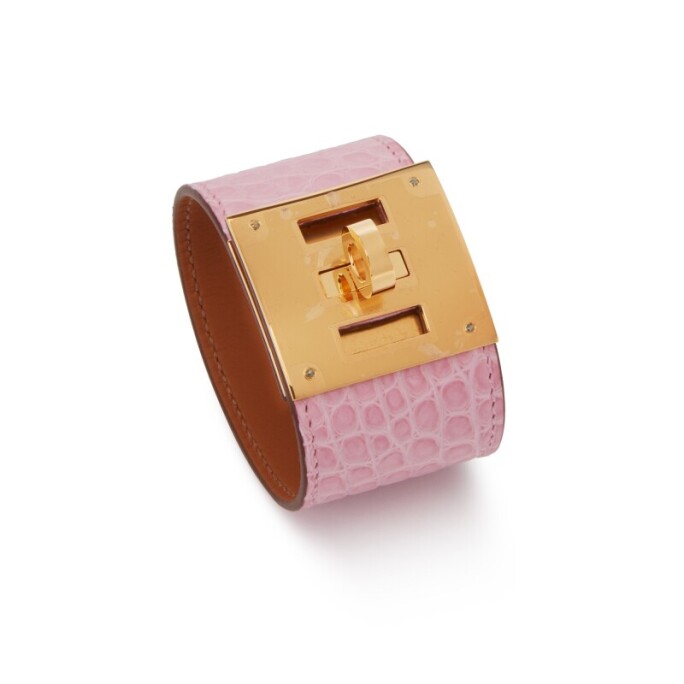 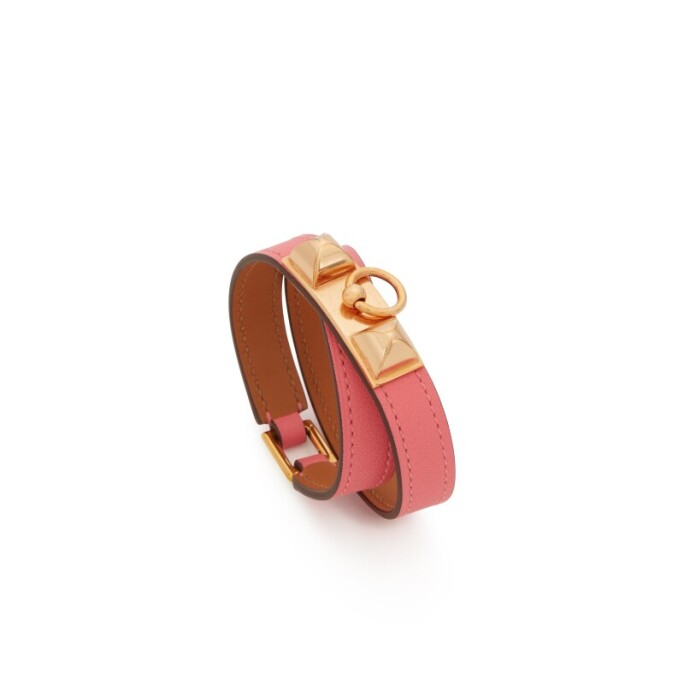 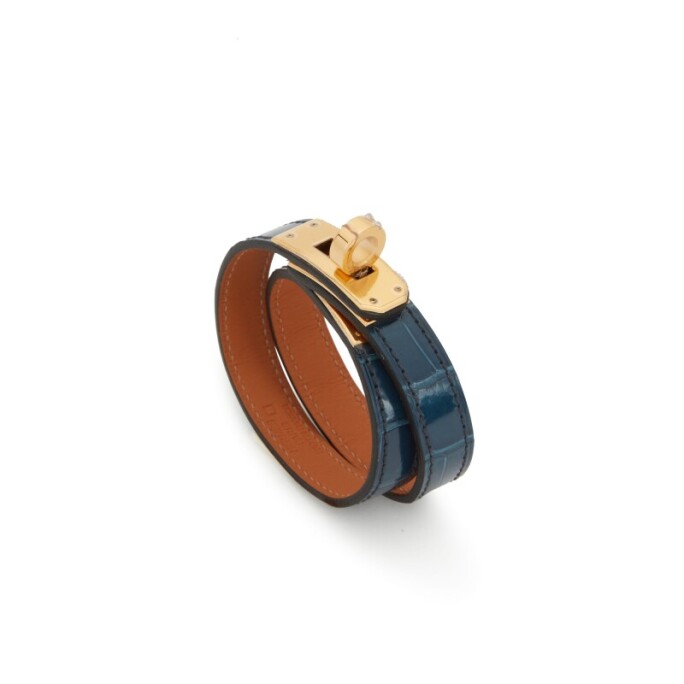 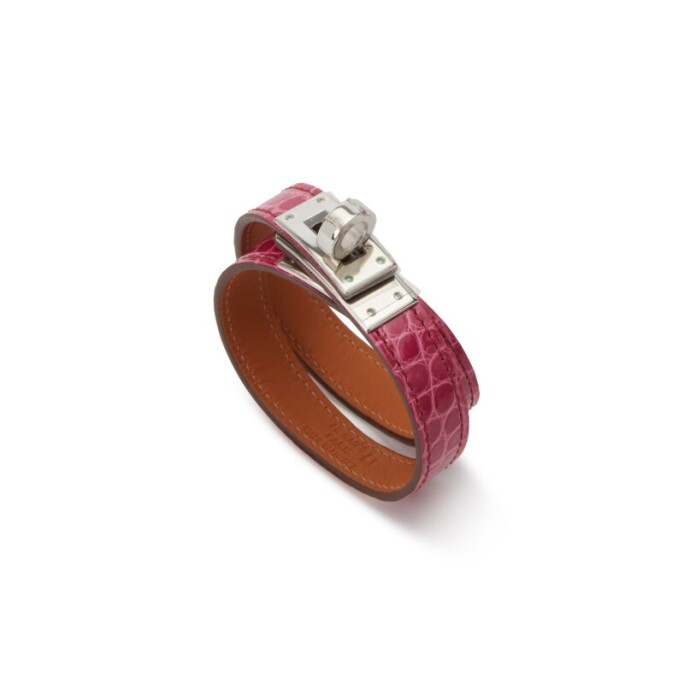 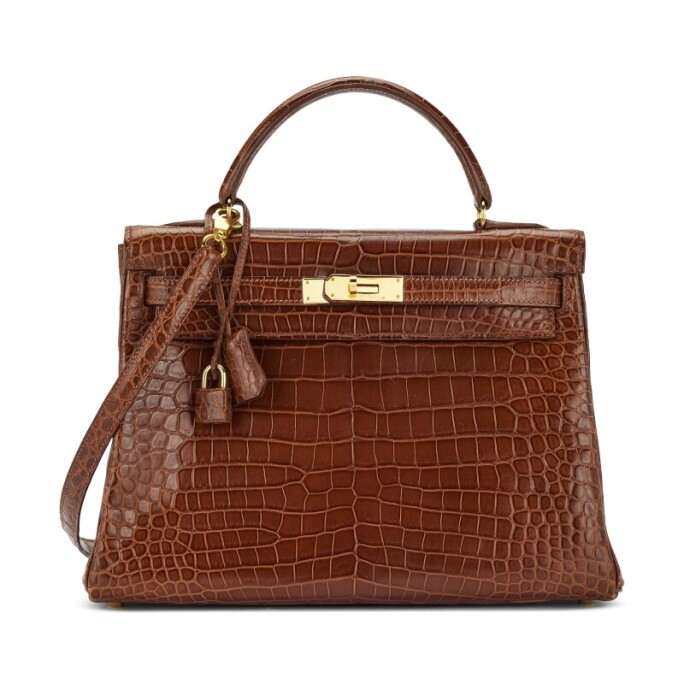