What is Op Art?

Op Art is a style of non-objective abstract art, featuring optical illusions and ambiguities, that rose to prominence in the 1960s. While artists had long been drawn to investigations of optical effects, new advancements in technology and the psychology of perception gave rise to a concentrated period of exploration in this area. A diverse international movement with exponents in the United States, Britain, France and South America, Op Art produced a range of artistic tendencies. The style, evoking virtual movement, is also often associated with Kinetic art; both have historical antecedents in Dada and the Bauhaus. Using purely geometric forms, lines and patterns in stark black and white or boldly contrasting colours, Op Artists engaged in purposeful manipulation of formal relationships to produce novel visual effects, from the subtle to the mind-bending.

Underpinning the Op Art style is a fascination with the ways in which an artist might exploit the processes of visual perception to create optical illusions – impressions of movement, vibration and three-dimensionality, afterimages, hidden images, moiré effects and more. Distorting the viewer’s perception of motion, depth and form by emphasising discordant figure-ground relationships, the most iconic examples of Op Art rely on high-contrast black-and-white lines and patterns, composed with mathematical precision. Op Artists also applied principles of colour theory, utilising chromatic tension to provoke unexpected perceptual responses. While the movement is primarily associated with painting, a number of artists, particularly those whose work straddles the line between Kinetic and Op Art, worked in three-dimensional media.

Widely dismissed by critics as gimmicky and fleeting, Op Art was nevertheless enormously popular in its time, with lasting impacts on textile and graphic design. Op Art imagery became synonymous with the psychedelic 1960s and was quickly adopted into many aspects of mass culture, from posters and T-shirts to advertisements and book illustrations.

The style’s commercial appeal gave credence to its detractors, and by the end of the decade, it had largely fallen out of favour. However, its systematic approach to exploring optical effects and its emphasis on the perceptual response of the viewer has had far-reaching consequences for interactive art and other contemporary practices.

Who are the Op Art Artists?

The term Op Art has been flexibly applied to the work of numerous artists. Josef Albers, widely regarded as an important influence on the movement through his association with the Bauhaus and later Black Mountain College and Yale University, in fact rejected the label.

The French-Hungarian painter Victor Vasarely is often credited as the “grandfather” of the Op Art movement; his 1937 painting Zebra is one of the earliest examples of the style, and his compelling illusions of spatial depth went on to influence a new wave of Op Artists.

Among them, the most famous is British artist Bridget Riley, whose painting Current, 1964, alive with the suggestion of vibrational movement, graced the catalogue cover for the seminal MoMA exhibition The Responsive Eye.

Other practitioners included the American artists Julian Stanczak and Richard Anuszkiewicz, who used contrasting colours to produce different optical effects. Venezuelan-born Carlos Cruz-Diez is also a pioneering figure in the theory and practice of colour, creating paintings and installations based on the moiré effect; fellow Venezuelan-born artist Jesus Rafael-Soto was an important exponent of both Kinetic and Op Art. 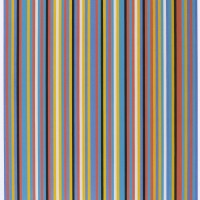 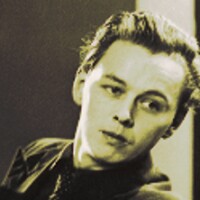 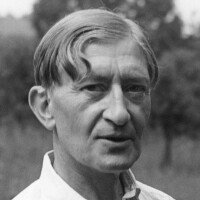 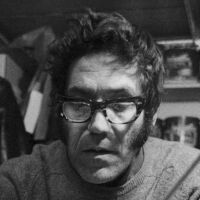 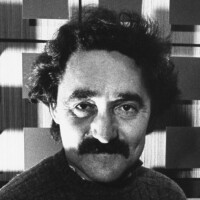 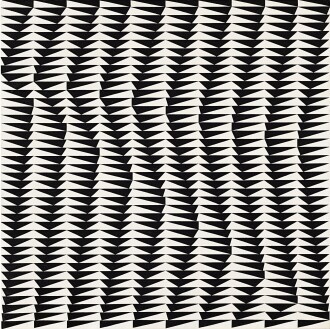 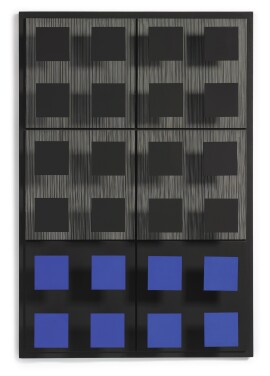 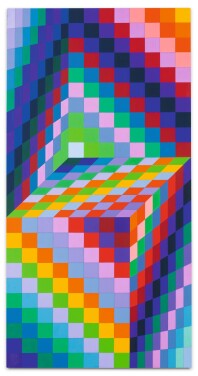 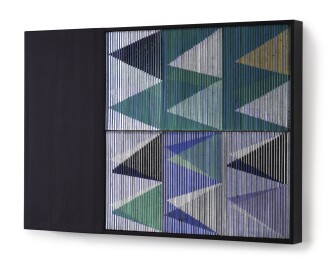 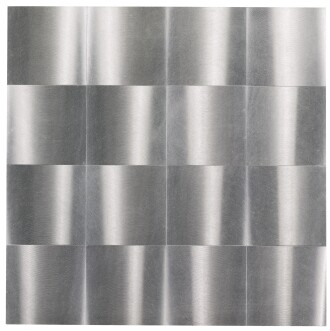 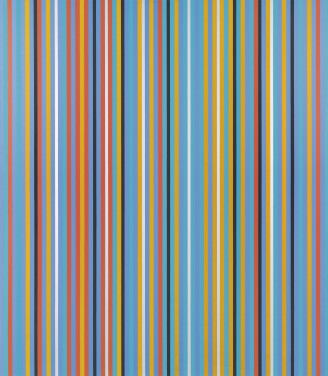 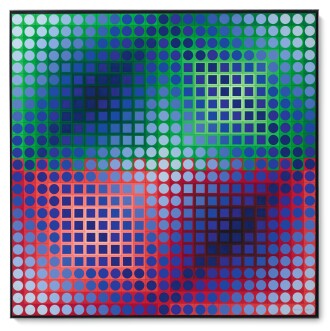 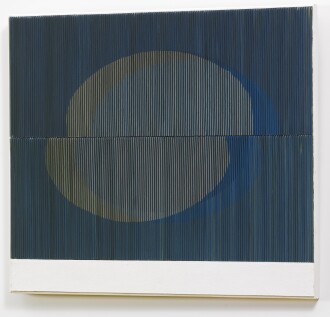 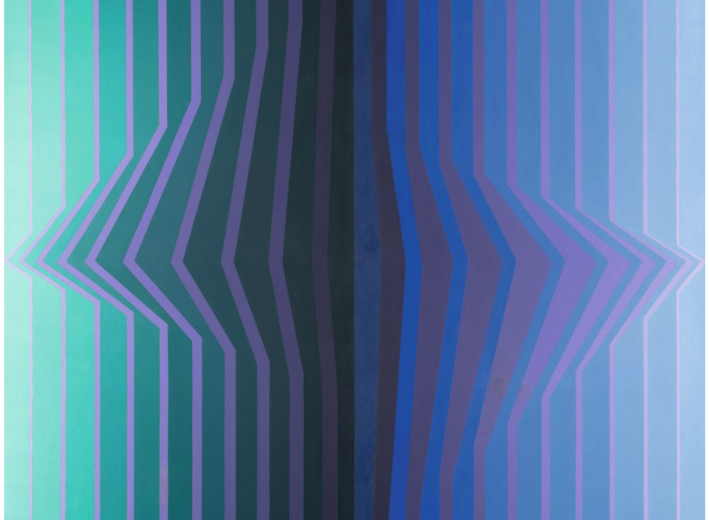