Neo-Expressionism describes an international revival of Expressionist tendencies emerging among painters of the 1970s and 1980s. Reacting against the detached intellectualism and ideological purity of Minimalism and Conceptualism, Neo-Expressionists returned to figural representation, producing violently emotive, textural works that synthesised painterly expression with Postmodernist appropriation. A diversity of influences, including early 20th-century Expressionism, Surrealism, Abstract Expressionism and Pop Art, informed various incarnations of the style emerging around the world: the Neue Wilden (“New Fauves”) in Germany, Transvanguardia (“Trans-Avantgarde”) in Italy, Figuration Libre (“Free Style”) in France, and a host of young artists in the United States including Jean-Michel Basquiat and Julian Schnabel. Propelled by aggressive marketing tactics, Neo-Expressionism dominated European and American art markets through the mid-1980s, and became closely associated with the period’s decadence and excess.

Because the term Neo-Expressionism does not refer to a formal movement, but rather an international resurgence of interest in figural representation and painterly tendencies, it encompasses a diversity of styles. In general, Neo-Expressionist works are characterised by their intense expressive subjectivity, highly textural applications of paint, vividly contrasting colors and return to large-scale narrative imagery. Drawing on history, myth and folklore, Neo-Expressionism reveals strains of Symbolism and Primitivism, with distorted, archetypal figures rendered in various degrees of abstraction. As a reflection of the postmodern world, a sense of tension, alienation and ambiguity is often accompanied by playfulness and parody. While primarily associated with painting, Neo-Expressionists also incorporated found objects like straw, sand, wood and ceramics into their canvases to create semi-sculptural works.

The Impact and Legacy of Neo-Expressionism

While criticised by some as nostalgic, ahistorical, and – most damningly – self-consciously commercial, the style was nevertheless hugely popular and influential. Neo-Expressionists returned to painting recognisable objects imbued with personal, historical and archetypal significance, highlighting the materiality of the painted medium and celebrating its emotive potential. Today, it is recognised as an important bridge between Modernism and Postmodernism, heralding a shift from what critic Michael Brenson called “art that could only refer to itself to art that could refer to everything”.

In America, Julian Schnabel took the art world by storm with his richly textural blend of art historical appropriation and emotive personal expression; Jean-Michel Basquiat, who emerged in the 1970s as a pioneering graffiti artist, rocketed to fame in the 1980s with his ferocious visual synthesis of street art, jazz, hip hop and Afro-Caribbean folk imagery. Both artists, along with others like David Salle and Eric Fischl, became closely associated with the iconoclasm and excess of the Neo-Expressionist movement. 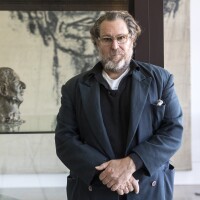 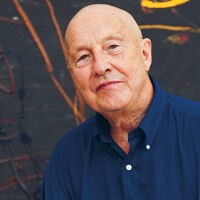 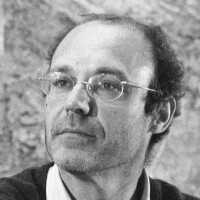 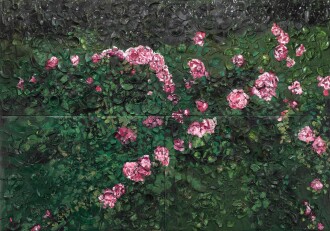 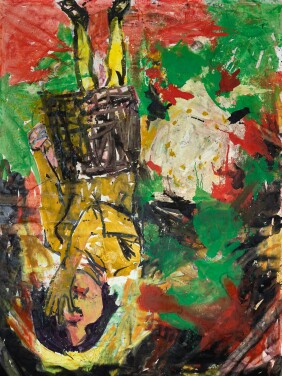 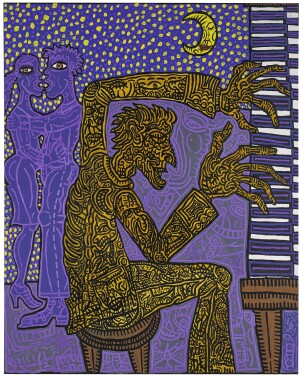 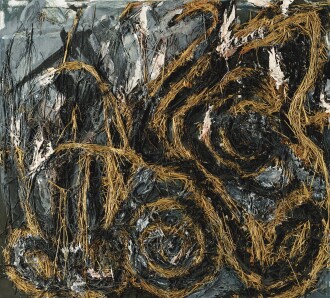 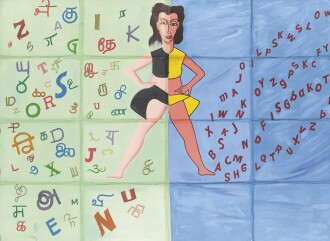 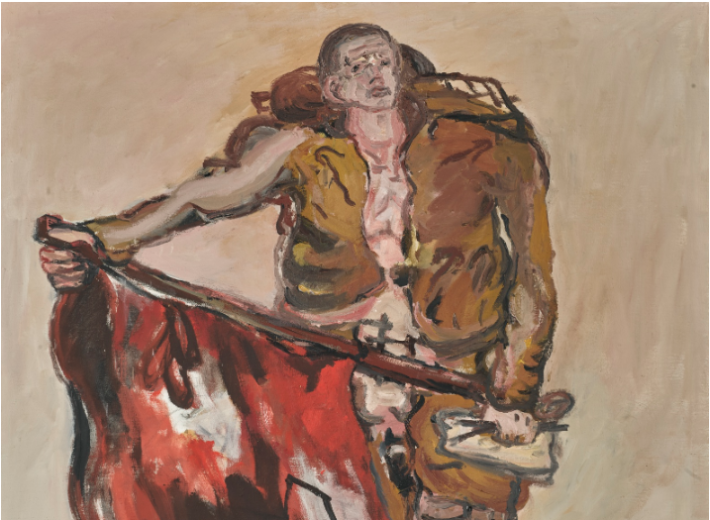