When Science Becomes Art: NASA Photography of the Moon and Mars 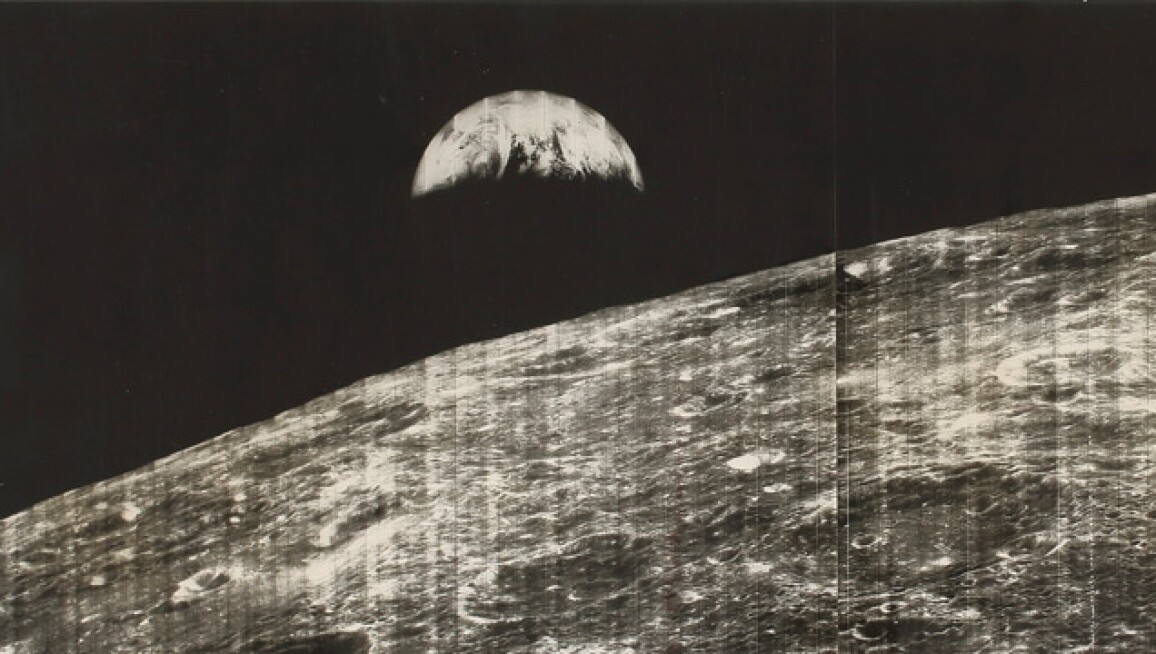 From 1966-75, NASA sent a series of unmanned spacecraft to photograph the surfaces of the moon and Mars; five Lunar Orbiters mapped 99% of the moon, while Mariner IX and Viking Orbiters 1 & 2 mapped 100% of the surface of Mars. Getting the spacecraft to their destinations was a miracle of engineering, but the process of taking the images and relaying them to earth was a technological feat that almost defies belief. The results were absolutely breathtaking, and the images revealed startlingly stark and beautiful landscapes. After stepping onto the lunar surface in 1969, Buzz Aldrin famously described it as “magnificent desolation.” These images – available in our 20 July Space Exploration auction – bring this desolate magnificence to life, and give the next generation of astronauts a view of the new frontier on Mars. Click ahead to explore the spectacular images taken by these otherworldly spacecraft-photographers and the remarkable processes used to create them. –Cassandra Hatton, Senior Specialist Books & Manuscripts