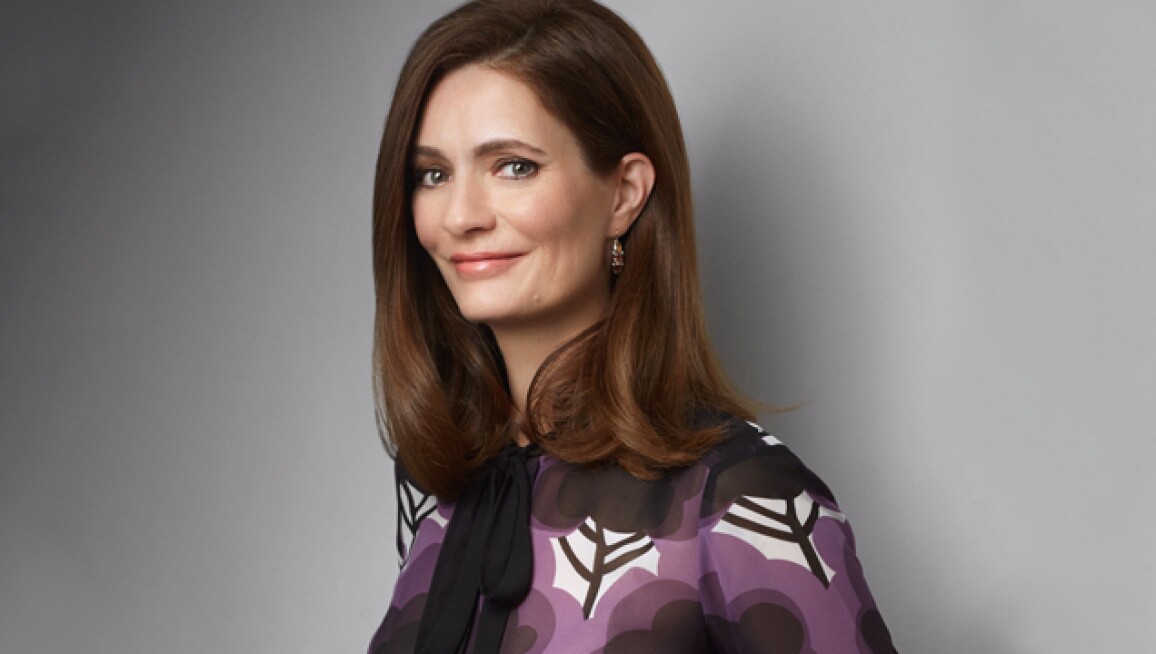 When Plum Sykes and her sister Lucy came to the US in the mid-90s, the Portobello princesses quickly became fixtures in New York society. With English style and wit, the twins continue to charm the worlds of fashion, journalism and literature. Currently a New York Times best-selling author and contributor to American Vogue (this April will mark her 20th anniversary at the magazine), Plum is set to release her latest book and soon to be series, Party Girls Die in Pearls (HarperCollins) this May. Part chick lit, murder mystery and autobiography, the novel follows the experiences of two new best friends, the modest, English country Ursula and the impossibly chic American Nancy, at Oxford University in the 1980s. Given her penchant for depicting high society style, Sotheby’s couldn’t wait to talk to Sykes about her taste in jewellery. Click ahead for Sykes’s favourite pieces from our upcoming sale.