The Best of British Art Showcased in Summer Sales 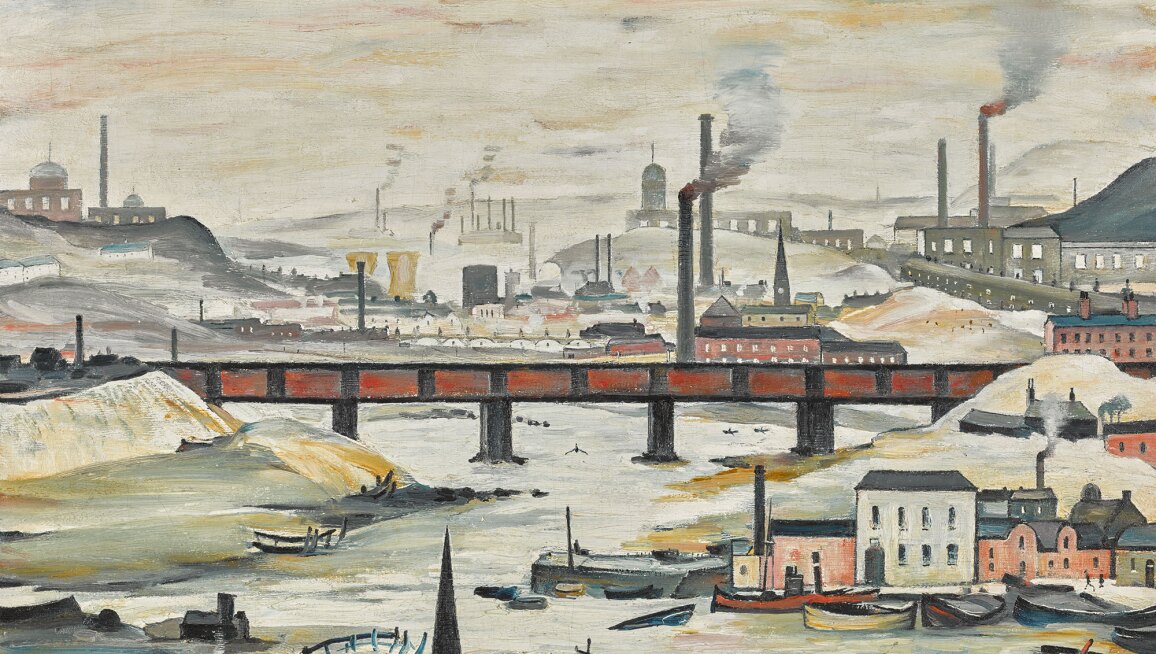 This summer, Sotheby’s will showcase the very best of British art from the 19th and 20th centuries in the summer sales of Modern & Post-War British Art, The Colourists: Pictures from the Harrison Collection and Victorian, Howard Hodgkin: Working on Paper and Pre-Raphaelite & British Impressionist Art. Highlights include John William Waterhouse’s beautiful 1901 painting The Siren and a painting by Stanley Spencer, appearing in public for the first time in over half a century. Click ahead to see more.

The Colourists: Pictures from the Harrison Collection and Victorian
12 June 2018 | London