Sinatra and the Secret Hobby He Shared with His Showbiz Friends F amously dubbed the Rat Pack by Lauren Bacall in the 1950s, the group of friends including Frank Sinatra, Sammy Davis Jr, Dean Martin and others, is perhaps best known for their hit movies, sold-out performances on the Las Vegas strip and legions of adoring fans. Less well-known is that some of the singers’ talents extended beyond the stage to the canvas. Painting was a passion for Sinatra, a pasttime that he shared with occasional rat-packer Tony Curtis, along with friend and fellow-crooner Tony Bennett and actor Anthony Quinn. Sinatra, whose own work ranges from geometric abstract compositions to a series of clown paintings, would often buy or exchange artworks with his friends. Several of these pieces are now coming to auction in Lady Blues: Property from the Estate of Barbara and Frank Sinatra (6 December, New York | 27 November–7 December, Online). 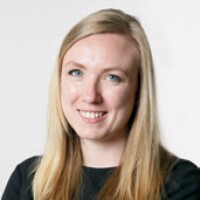 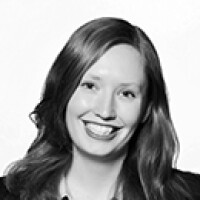 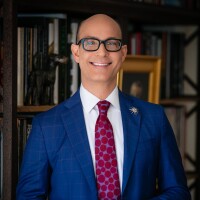 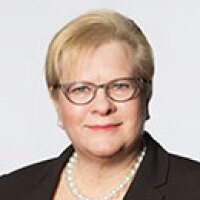 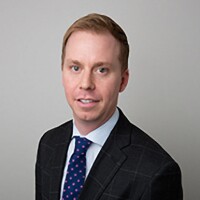 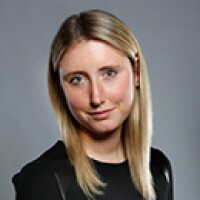