Scenes From a Vanished West 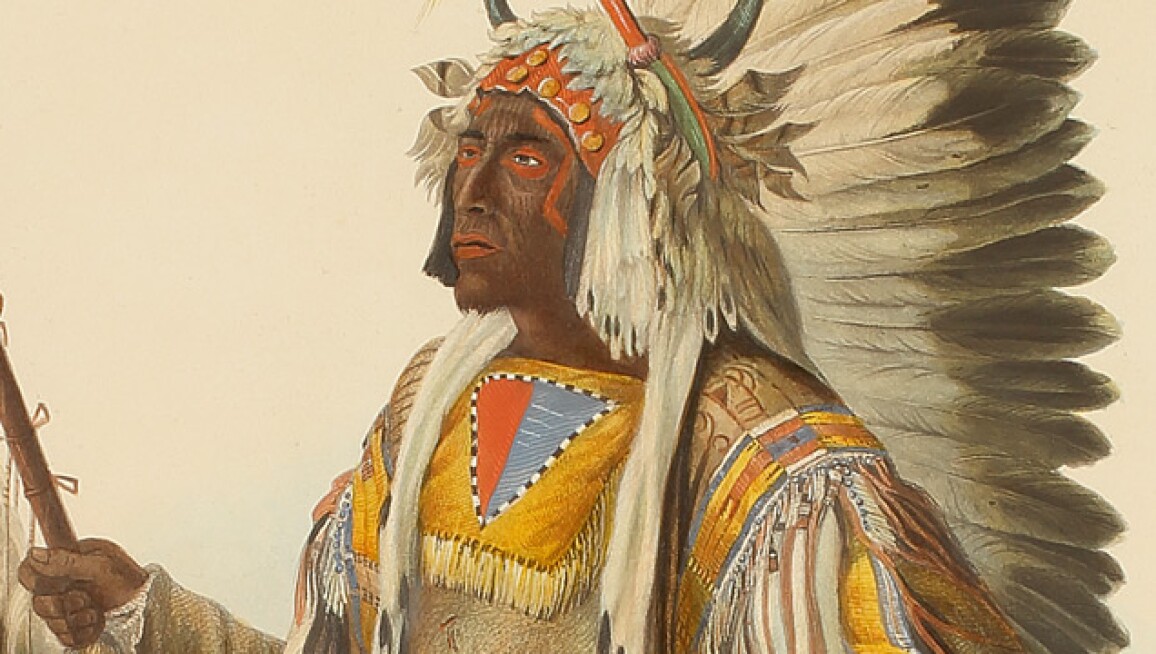 Prince Maximilian zu Wied-Neuwied's famed narrative of his trip to the United States and up the Missouri River in 1833-34, with its magnificent atlas of views and scenes of Indian life by Karl Bodmer, is celebrated as the greatest illustrated American travel narrative and the most important depiction of American Indians in the frontier era.

The journey took place at a time when the unspoiled, mythic West of the exploration and fur trade era was still vibrant, though on the verge of being shattered by the expansion of the United States. Bodmer's engravings of the Indians encountered on the upper Missouri are among the most iconic images of the American West. The present copy, being sold in our 13 June Fine Books & Manuscripts sale, is from the very rare French issue of Voyage dans l'Intérieur de l'Amérique du Nord, and showcases the best plates in the equally rare contemporary hand colour.

Complete sets of Maximilian in any format have become very difficult to find, with the rarest being those sets like the present with the correct mix of uncoloured and coloured plates exactly as issued. Click ahead for a detailed look.