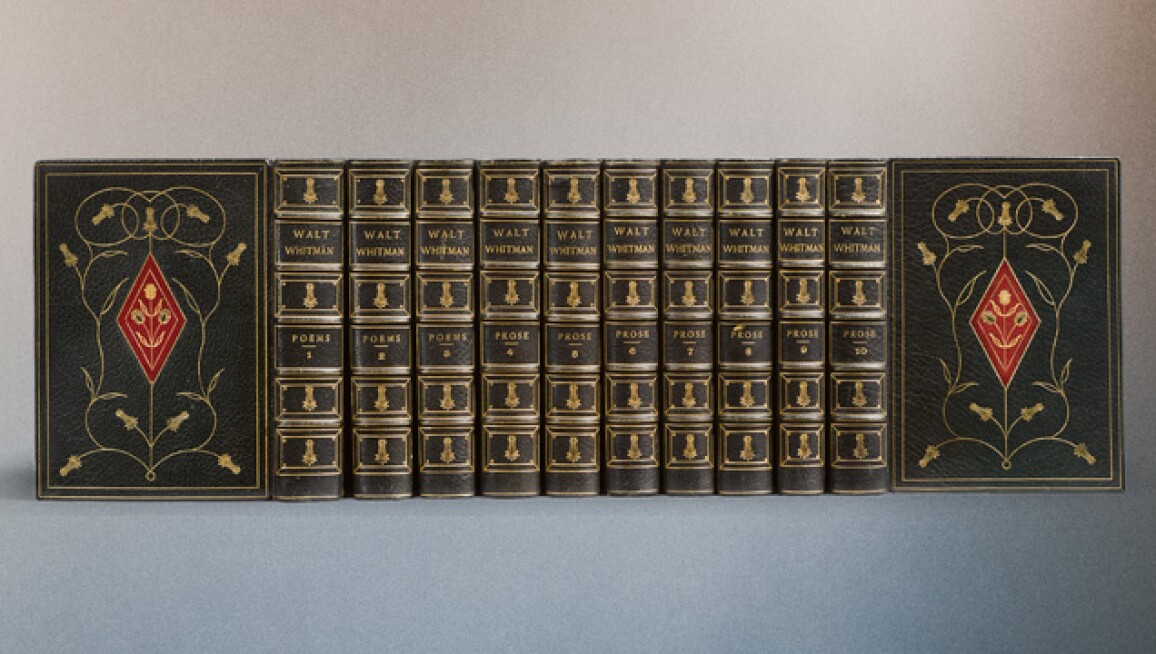 Our 13 June sale of Fine Books and Manuscripts, Including Americana covers a diverse array of subjects, including classic and modern literature, science and history, art and photography, and even fashion. Click ahead for a look at a selection of the season's highlights, including the greatest illustrated American travel narrative from the frontier era and Jane Austen’s Emma in the rare original boards.