Newton, Einstein & More: Explore the History of Science and Technology 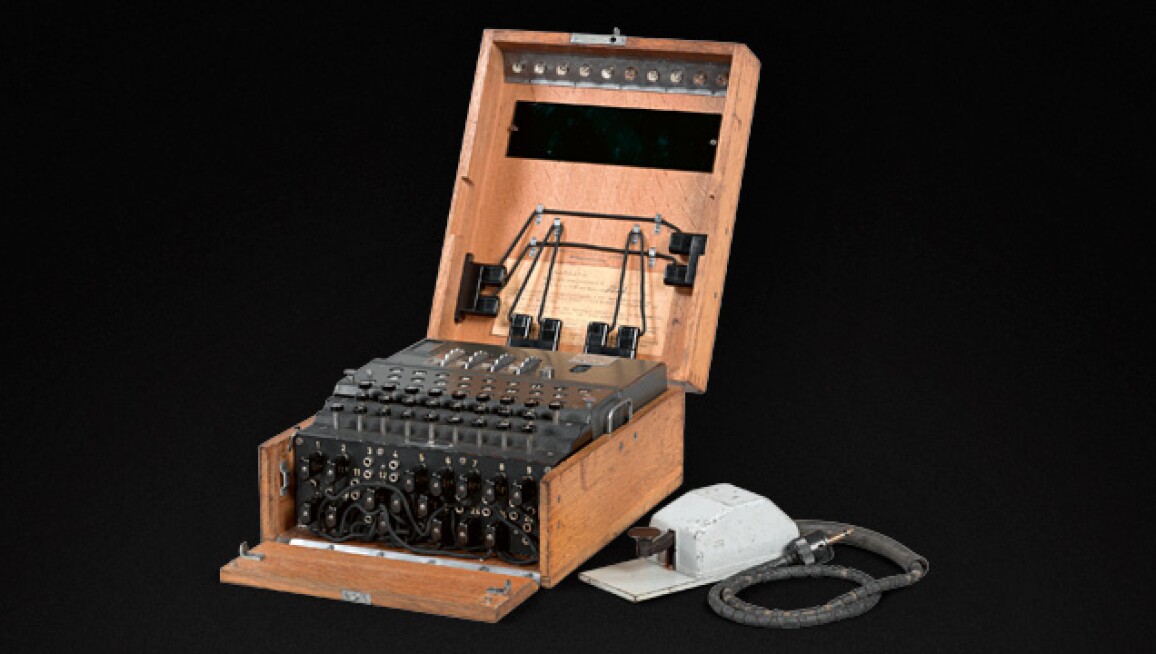 From the “Polio” Nobel Prize to an autograph letter on Charles Darwin’s doubts about the existence of God, the History of Science and Technology auction on 12 December boasts a diverse line-up of books, manuscripts and scientific and technological artefacts, spanning the 16th to 20th centuries. While Sotheby’s has always held a strong presence in this area, this marks our first annual sale dedicated entirely to this immensely rich subject matter, with subjects ranging from astronomy, space exploration and medicine to physics, mathematics and technology. Click ahead for a selection of exciting highlights, and visit our New York galleries for the auction preview beginning on 7 December.