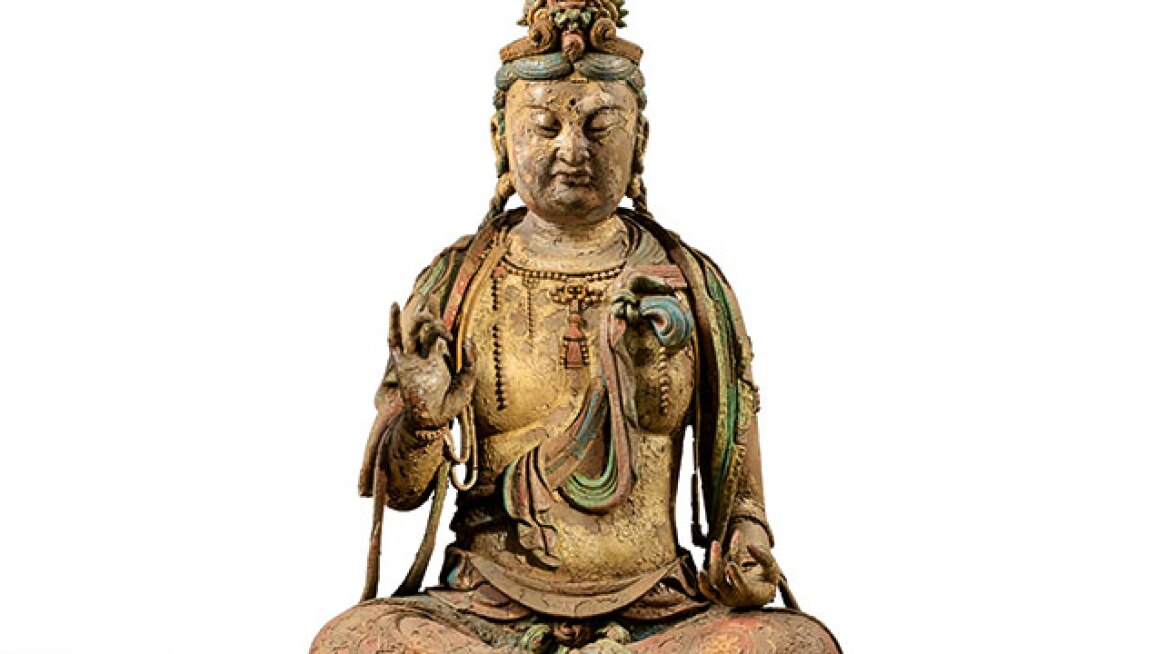 Sotheby's will hold three Asian Art sales in Paris on 12 June - Arts d'Asie; Fine Chinese paintings, calligraphy and rubbings from a German private collection and A Magnificent Imperial ‘Yangcai Crane and Deer Ruyi Vase’. This year, the sales include one lot with a particularly spectacular story: the long-forgotten Ruyi vase.  Click ahead to view this and more of the highlights.