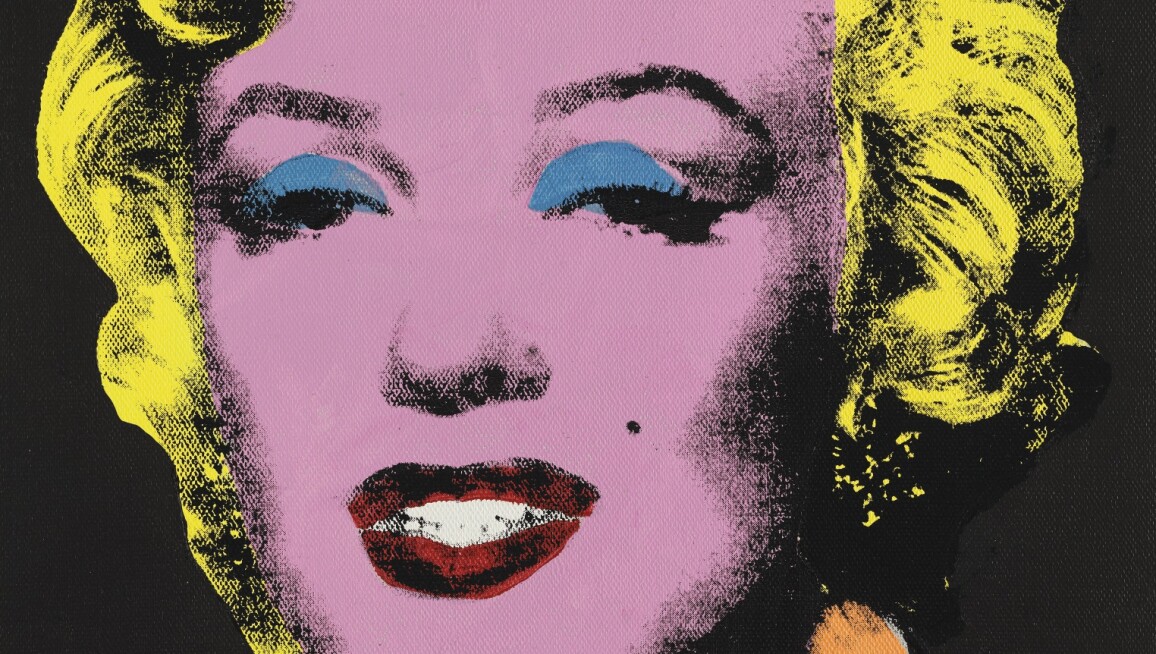 As March is Women's History Month, Sotheby’s proudly presents masterpieces by 9 modern and contemporary female artists at the upcoming Hong Kong Spring Sales (29 March – 3 April). Among them are such phenomenal names as Japanese artists Yayoi Kusama and Tanaka Atsuko; Chinese painters Pan Yuliang and Lalan; as well as contemporary artists Jane Lee and Julie Mehretu. Despite different generations and backgrounds, each of them has formed a unique and powerful voice in the male-dominated art world. Click ahead to view the highlights.