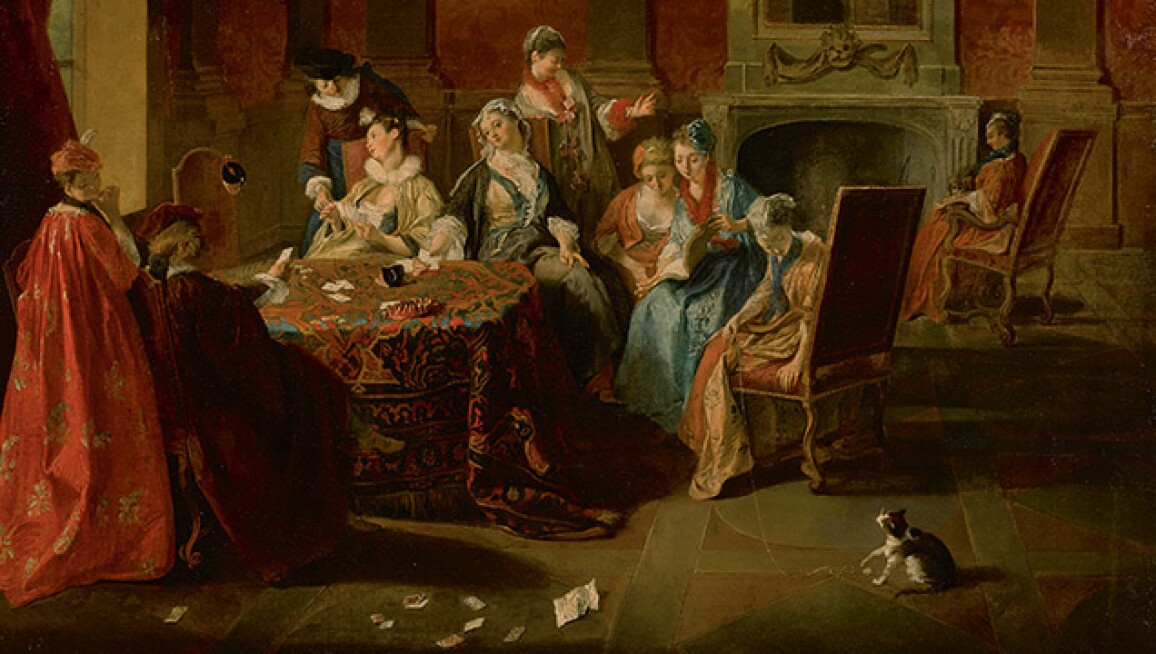 The upcoming Master Paintings Evening Sale at Sotheby’s includes several exciting rediscoveries. Notable among these are a previously unpublished Jan Brueghel landscape, a long-hidden portrait of the Maggiordomo to Pope Innocent by Velázquez, an early Nicolas Lancret masterpiece that was last seen in 1889, and a charming likeness of a young prince by Anthony van Dyck. Other important paintings on offer include stunning large-scale works by Titian and Bartolomé Esteban Murillo, a sensuous Lucretia by Lucas Cranach the Elder, and a pair of Renaissance still lifes by pioneering woman artist Fede Galizia. Click ahead for these highlights and more.