Exceptional Chinese Scholar’s Objects from the Metropolitan Museum of Art 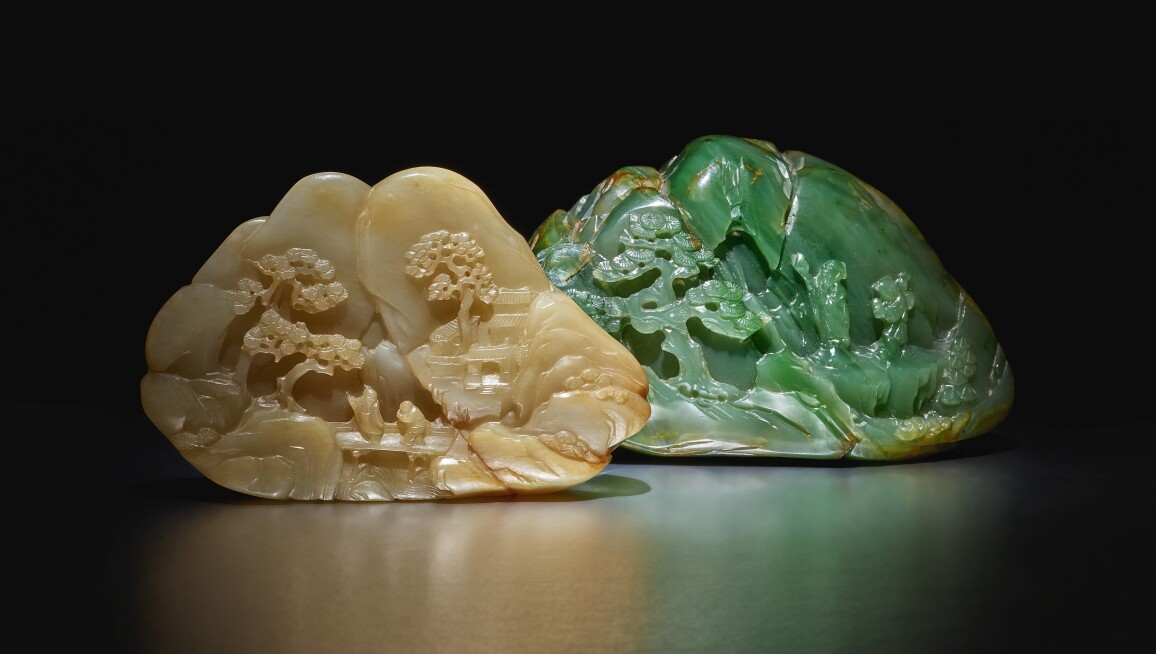 M ore than 120 exquisite Imperial Qianlong period jades, brushpots, paintings and objects for the scholar’s studio will be featured in the dedicated single-owner sale this September Asia Week, in Chinese Art from the Metropolitan Museum of Art: The Florence and Herbert Irving Gift.

Florence and Herbert Irving were scholarly collectors of Asian art who developed a deep relationship with the Metropolitan Museum of Art in New York, where they held an important and seminal exhibition of their East Asian lacquer collection. The Met became in the end the home for many of their masterpieces, and in 2015 the Irvings donated some 1,275 works of art from their collection to the museum– some of which were duplicates of the museum’s holdings. The full proceeds of Sotheby’s sales will go into an Irving acquisition fund, to be used by the Met’s Department of Asian Art to continue the Irving legacy. Preview the exceptional highlights here. 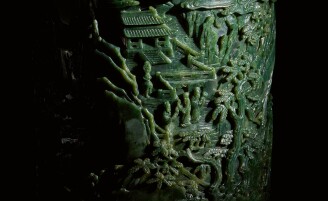 Past Auction
Chinese Art from the Metropolitan Museum of Art: The Florence and Herbert Irving Gift
10 September 2019 | 10:00 AM EDT | New York
Stay informed with Sotheby’s top stories, videos & news.
Receive the best from Sotheby’s delivered to your inbox.