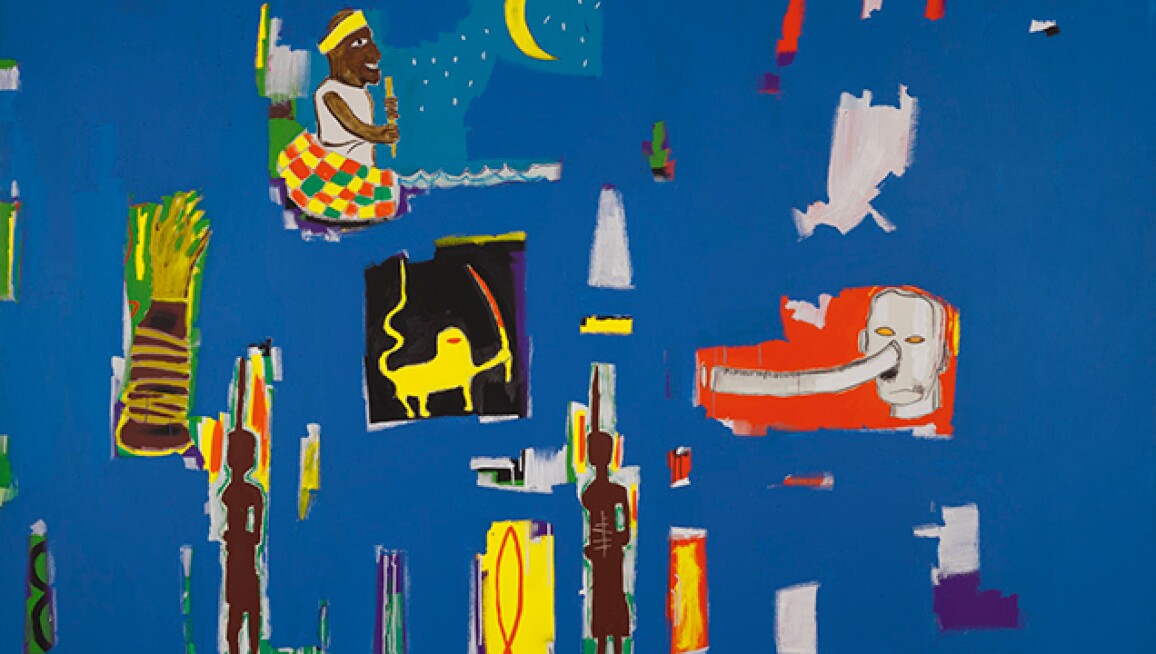 Of Puerto Rican and Haitian descent, and raised in Brooklyn, Basquiat drew from his manifold ancestral background and racial identity to forge a body of work acutely conscious of his contribution to the meta-narrative of an almost exclusively white Western art history. Basquiat’s short yet prolific career as a working artist began in the mid-1970s with his street art pseudonym SAMO, short for 'same old shit,' capturing the punk aesthetic of young New York at the time. The life and work of Jean-Michel Basquiat have taken on a renewed importance in recent years as America revisits its relationship with race and identity. Click ahead to for an in-depth look at the works coming to auction representing the breadth of the artist’s career.