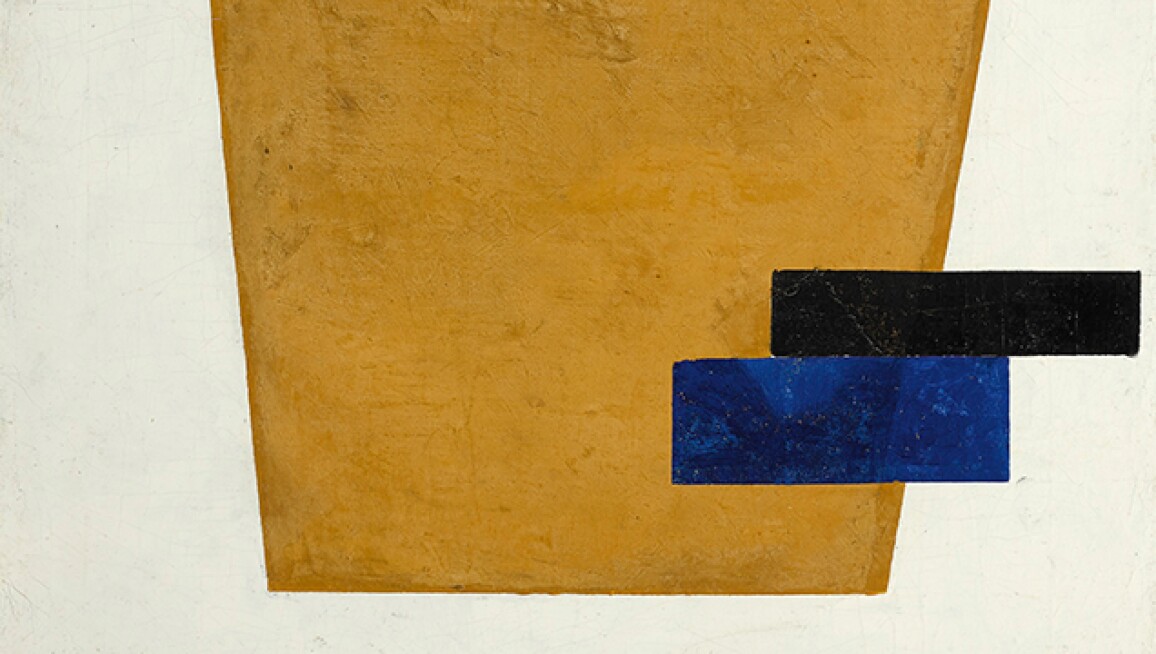 When compiling the marquee evening sales for the May season at Sotheby’s, our specialists from various collecting categories – from Impressionist & Modern Art, to Latin American Art and Contemporary Art – strove to construct a meaningful dialogue amongst highlights from their respective sales, taking a broader and more international approach to the history of Abstraction. Click ahead for a look at works that have been chosen to illustrate this important art historical dialogue from Sotheby's upcoming May auctions.