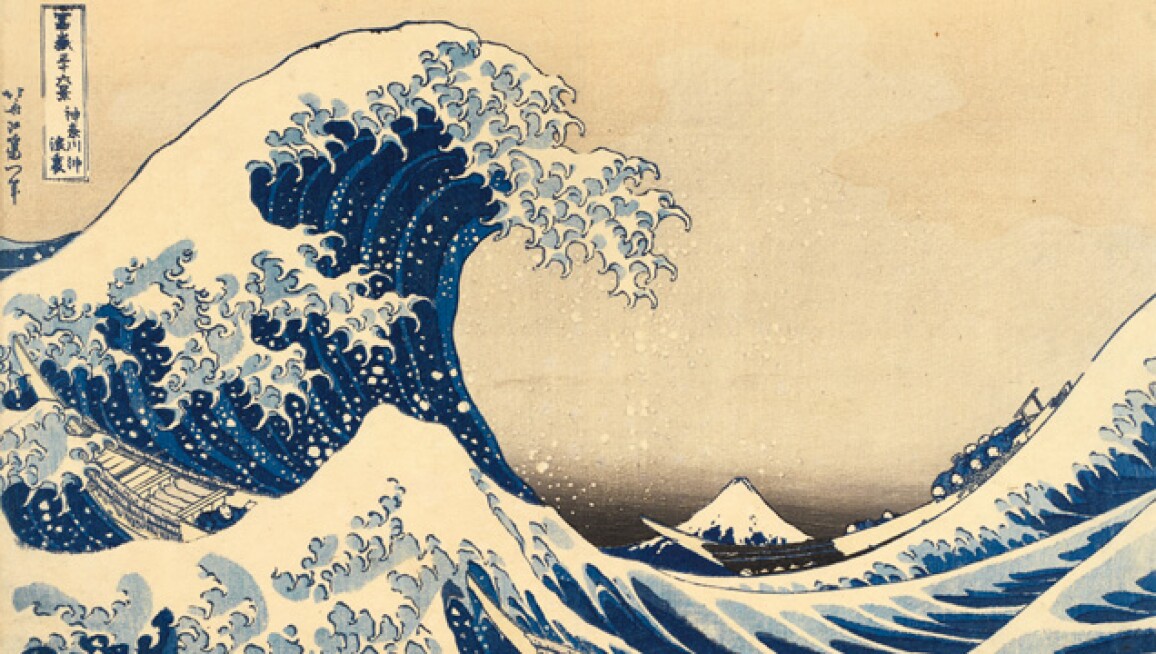 Incorporating for the first time other collecting categories, Sotheby’s Hong Kong June series of Chinese Works of Art sales will feature a fine group of Japanese woodblock prints from a private Hong Kong collection, among them the eminent Under the Great Wave off Kanagawa by Katsushika Hokusai (1760–1849), one of the most iconic images of modern art and the most famous print by Hokusai from the series of the Thirty-Six Views of Mount Fuji. Click ahead to travel back through time and enjoy an artistic tour to Japan.