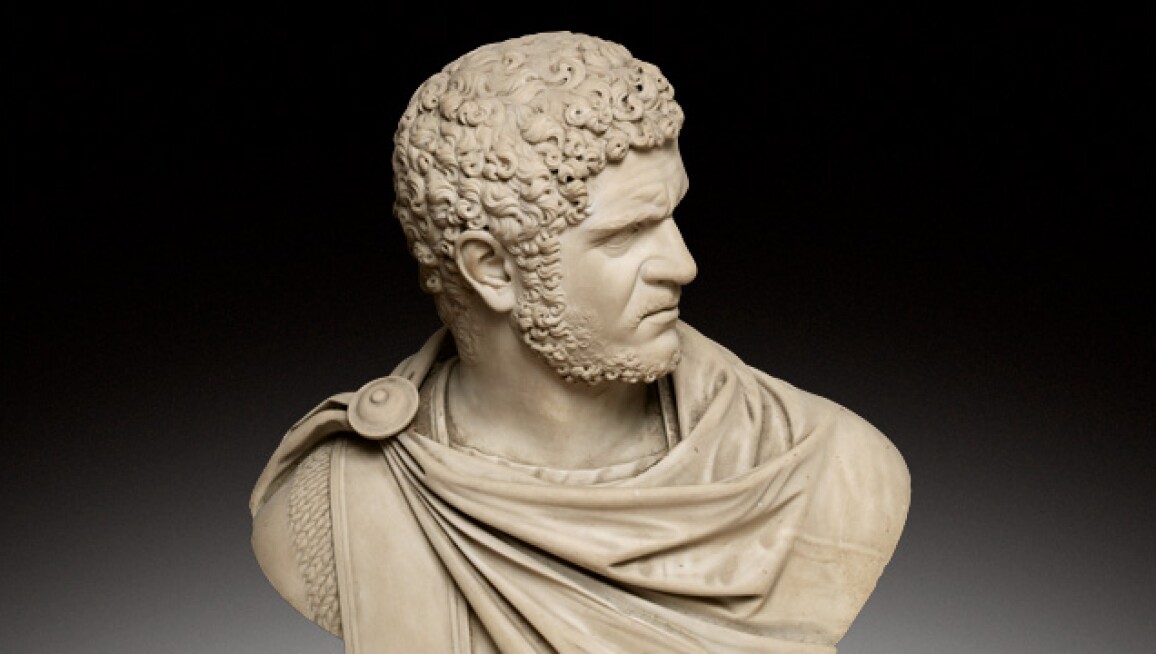 The upcoming auction of Old Master Sculpture & Works of Art in London on 5 December features a diverse selection of Medieval, Renaissance, Baroque and Neoclassical works, including an exceptional offering of early jewellery, an important group of baroque ivories and fine bronzes. Click ahead for highlights from the sale.