S otheby’s is pleased to present the second iteration of The Hoarder, a grouping of 120 works from the vast personal collection of artist, curator, collector, art and car dealer Kenny Schachter. The sale is live December 10-17 with an accompanying exhibition in our New York galleries. All artworks are being offered without reserve. 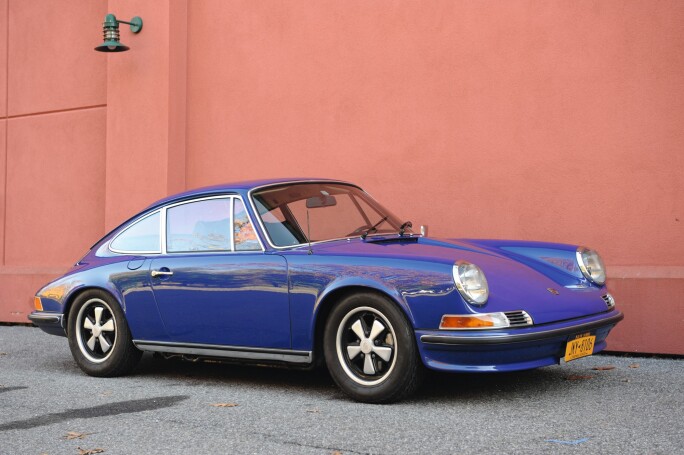 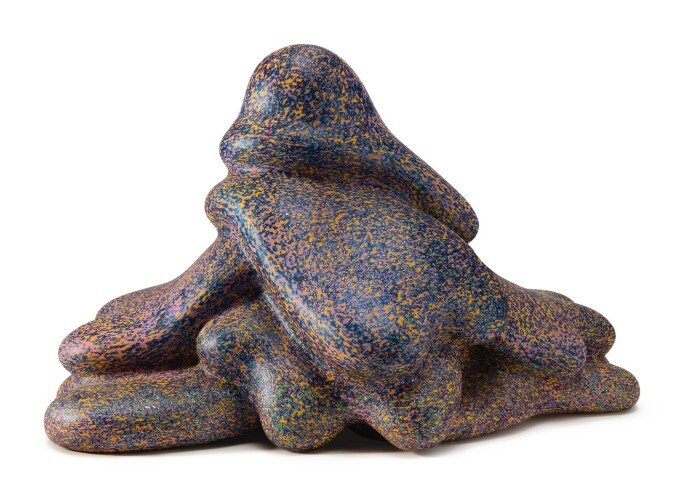 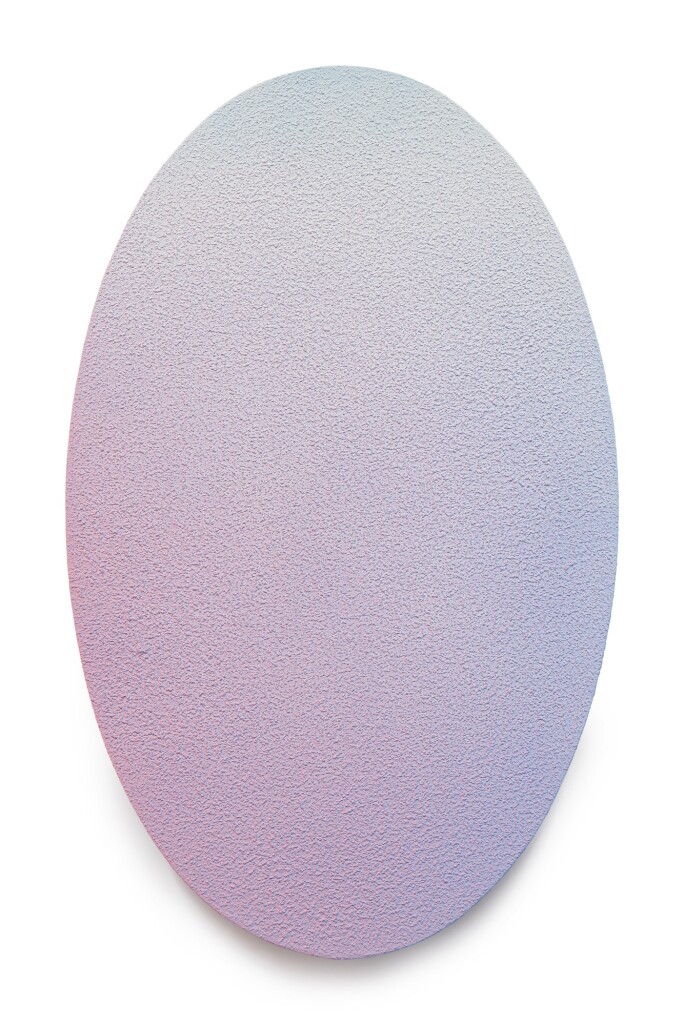 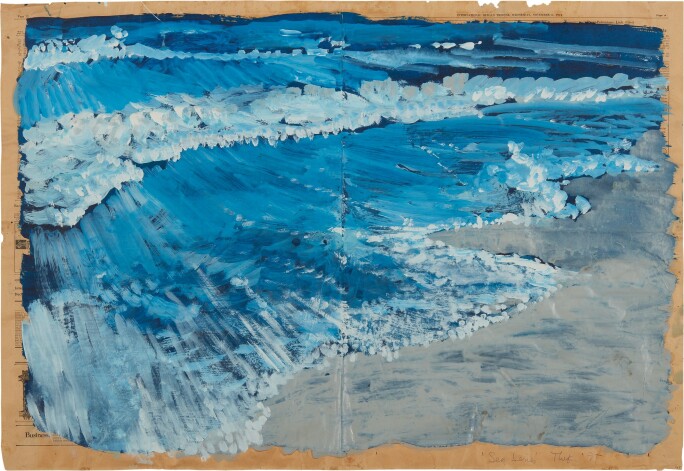 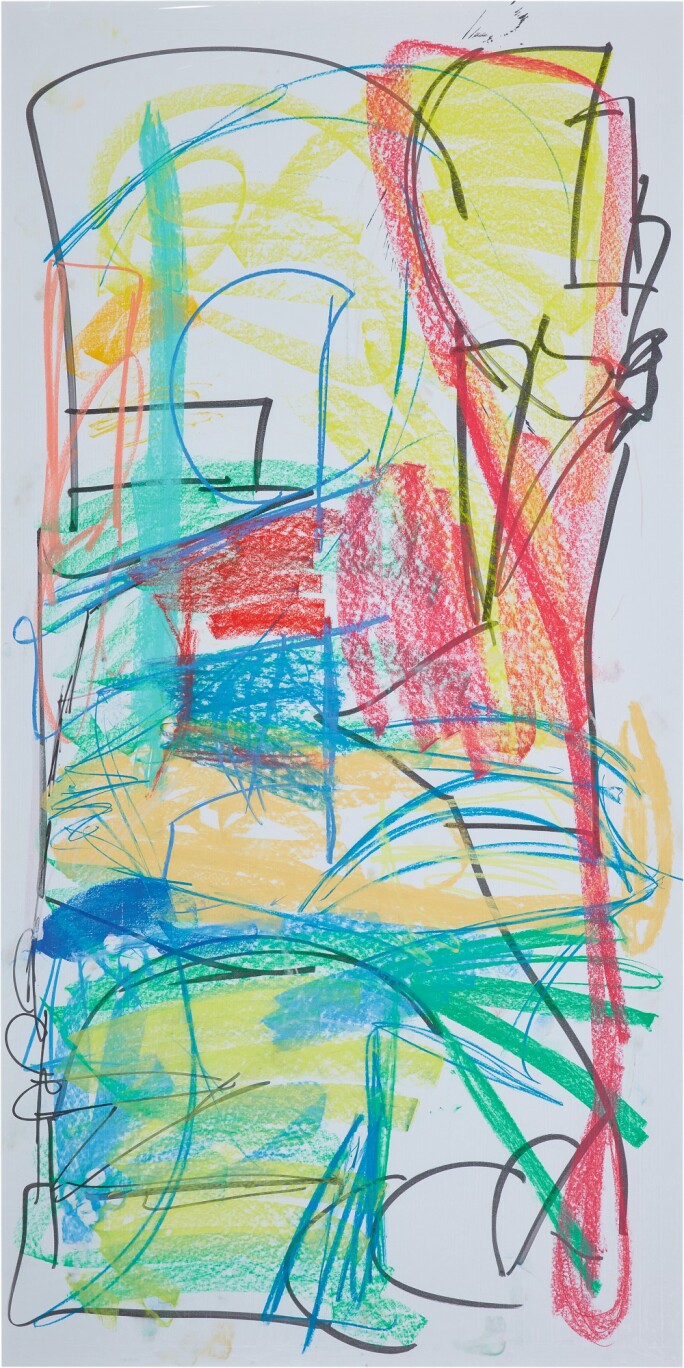 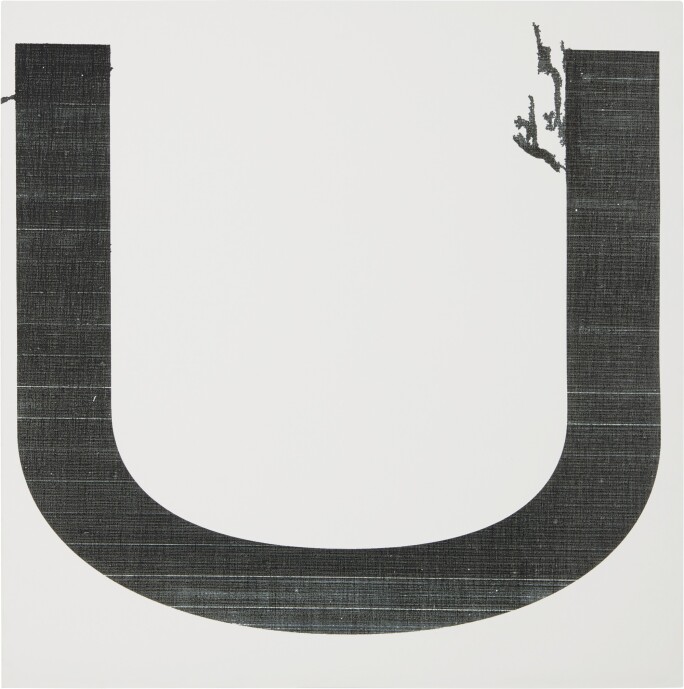 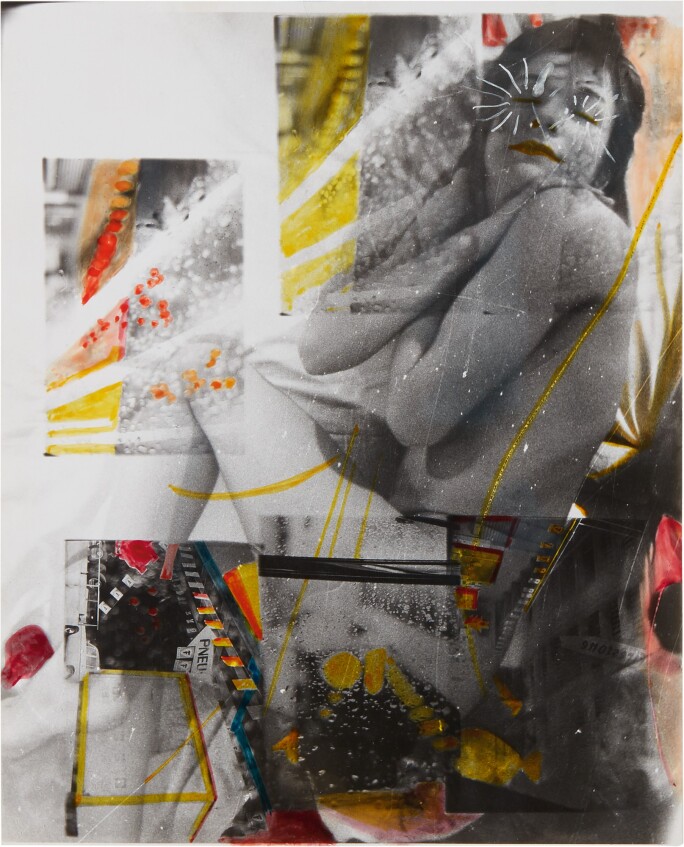 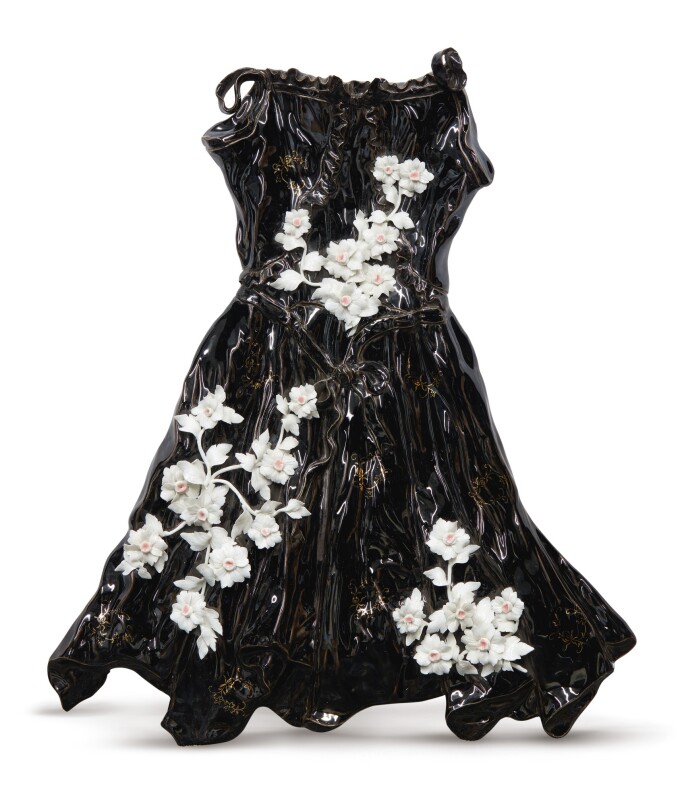 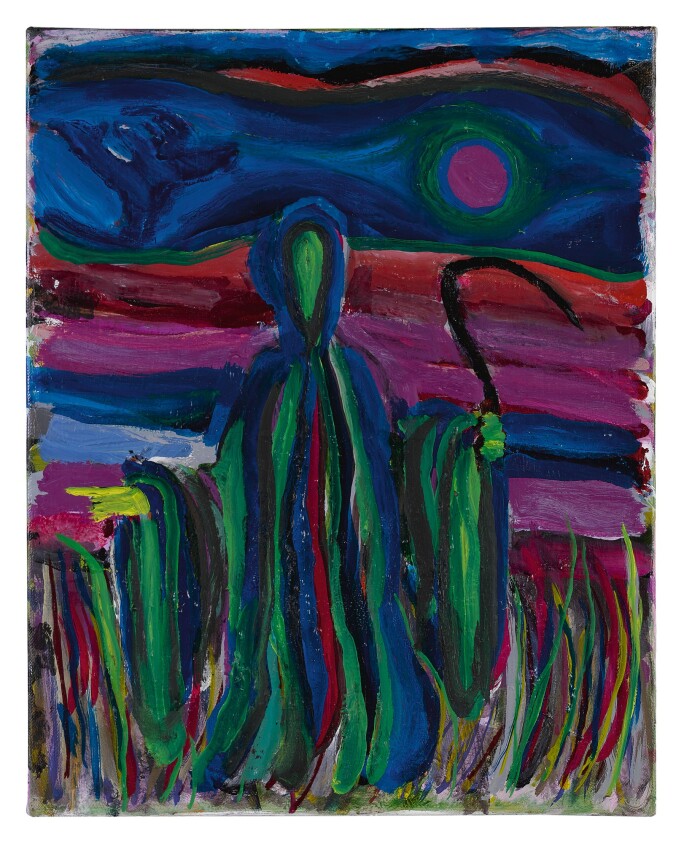 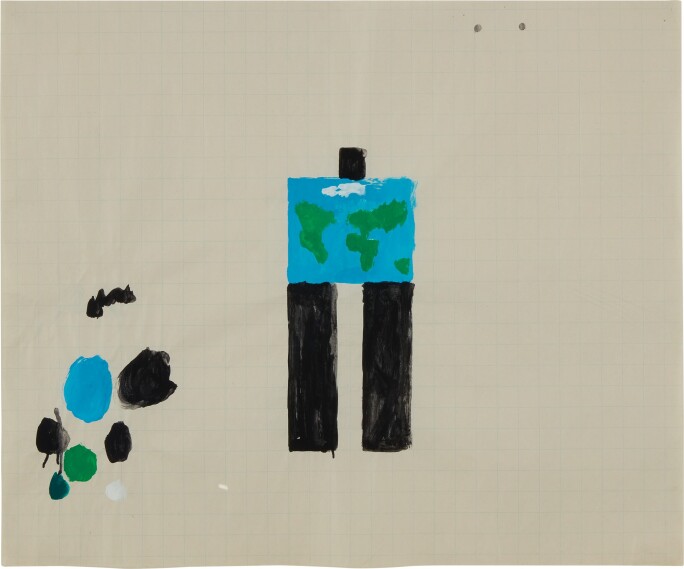 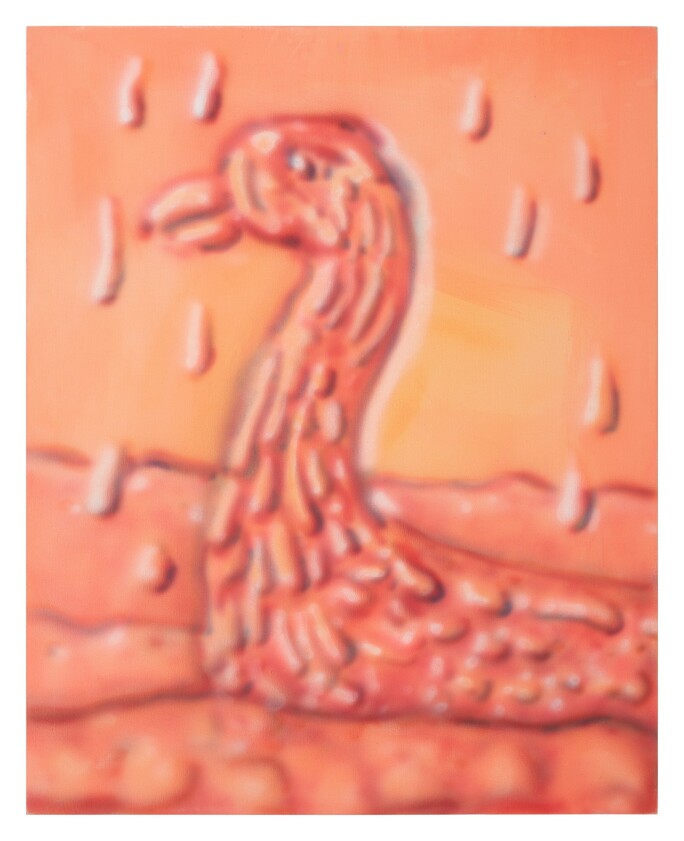 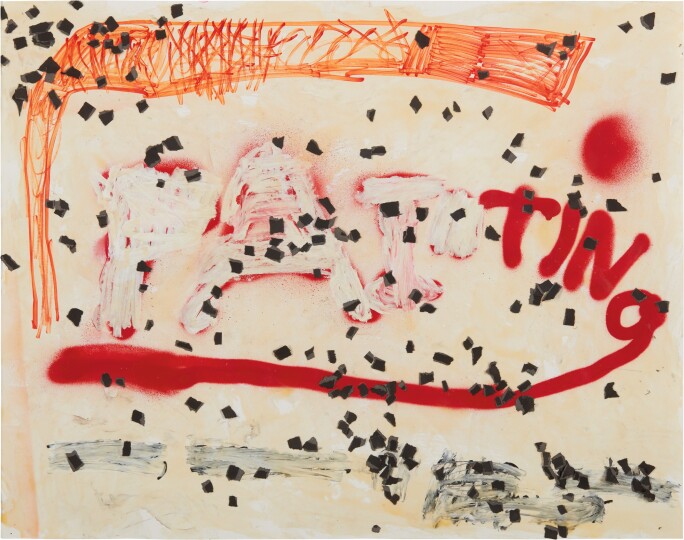 Following the guidelines for the Phase Four reopening of Manhattan, we are able to accommodate clients in our building by appointment only. The exhibition for this sale will open on 10 December and lots will begin closing on 17 December at 12 PM EST. To schedule an appointment please click here or contact appointmentsNY@sothebys.com or +1 212 606 7171. You can read more about our safety requirements here.

Kenny Schachter will also be hosting in-person office hours at the exhibition. We invite you to come by and meet with The Hoarder himself! 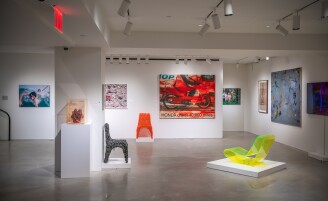 Sotheby’s invited Kenny Schachter to create original works of art exploring the intersection of art and commerce to promote the sale.


Studies have established that hospital patients with art on the wall had a decreased need of medication relative to their counterparts and were discharged earlier. (The Connection Between Art, Healing, and Public Health: A Review of Current Literature, The American Journal of Public Health, 2010 February). Living with art aids healing, decreases blood pressure, lowers stress, and favorably impacts our overall sense of wellbeing.

In other words, I’m not just speaking from self-interest ahead of my second annual Sotheby’s Hoarder sale, featuring 120 lots, when I beseech you to buy something for yourself or as a gift for a loved one. More importantly, do it for your health! Doctor’s orders!

Since it came off the wall of the cave, art has been voraciously coveted through good times and bad—socially, politically, and even economically. Short of a nuclear conflagration nothing will stop that, not even the tragic pandemic that won’t quit. I’m speaking from experience: I collected my way through the quarantine and my own subsequent bout with the virus. And besides, don’t underestimate the feel-good effects of a fat dopamine hit from placing a winning bid.

I have been roundly criticized, for a change, for selling another chunk of my collection, but hoarding is not just a habit and/or an addiction, rather it’s a vocation, a veritable profession (or as close as I’ll get, anyway). And the sale doesn’t come close to approaching the tip of the iceberg of works that I own. Though I’ve literally never fully counted, or kept proper track of everything, like an art abacus I can tell the extent of my stuff by the ever-escalating storage bills spread far and wide.

Compared to others however, I am an amateur—one dealer told me he pays in excess of $800,000 a year in warehouse bills. Yet, hard as it may be to believe, I consider myself an ascetic as I don’t get attached to specific objects (or cars) per se, as long as there is something of equal caliber to replace anything I sell and thus fill the void.

With a pathological fear of empty space, I am an extreme sufferer of horror vacui. Not a day of my life has gone by without me rubbing my nose up against a work of art, touching it, rearranging it, regarding it, and loving it. Christopher Wool painted a text work that says: THE HARDER YOU LOOK THE HARDER YOU LOOK. Put plainly and simply, art is a slow burning, transformative process of accruing information and knowledge and of appreciating beauty (though one person’s notion of attractive is another’s vision of revolting).

The characteristics that define my diffuse aesthetic are unbridled passion, curiosity, and the desire to be challenged, again and again. Art in art’s time. Like Hoarder 1, all of the art is being offered with NO RESERVE, meaning the highest bid, no matter the level, will take the lot home. I see this as an act of generosity (as I would) affording the opportunity to own great art to those who might not ordinarily be able to afford it in the normal course of things. Especially in these constrained, uncertain, tumultuous times where there has never been a more pressing time to coexist with art. Good luck and stay safe. 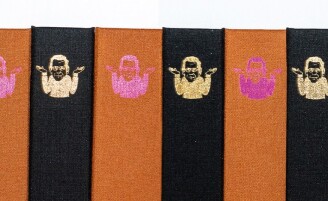