S otheby’s is delighted to present one of the most important private collections of Post-War and Contemporary Russian Art ever to appear at auction. The sale includes works by the key representatives of the various non-official art movements that existed in the Soviet Union, often referred to as the Soviet non-conformists or the second Russian avant-garde. Many of the works are from the artists’ most collectible periods and have not appeared on the market for over a decade. They will be exhibited together for the very first time in the run-up to the auction, providing a rare opportunity to view a museum-quality collection of non-conformist art in London.

Scroll through for more artworks. 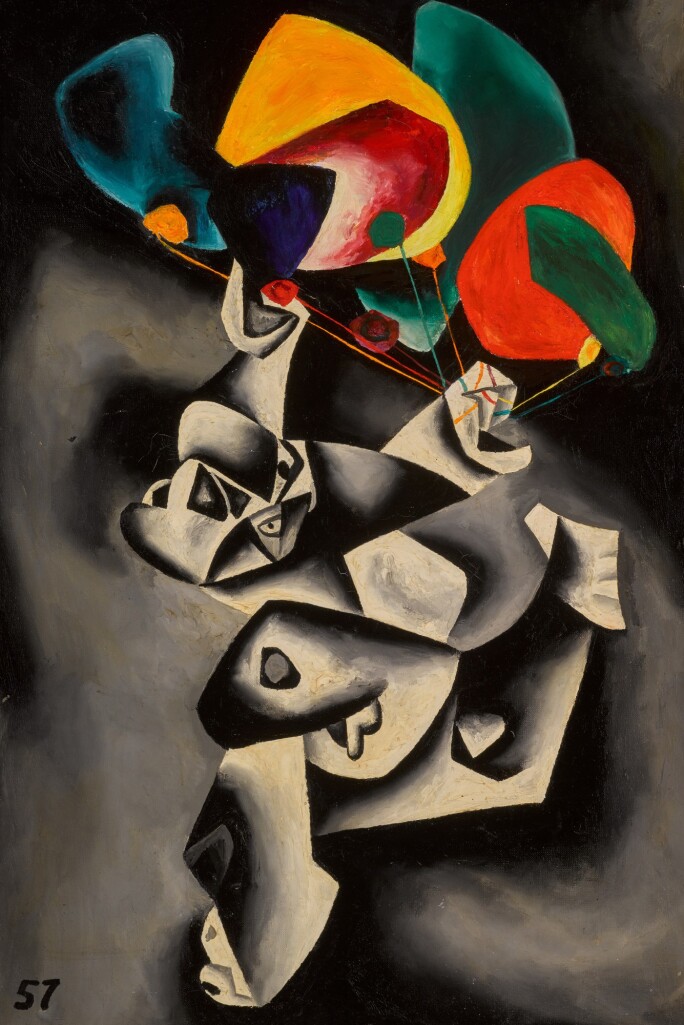 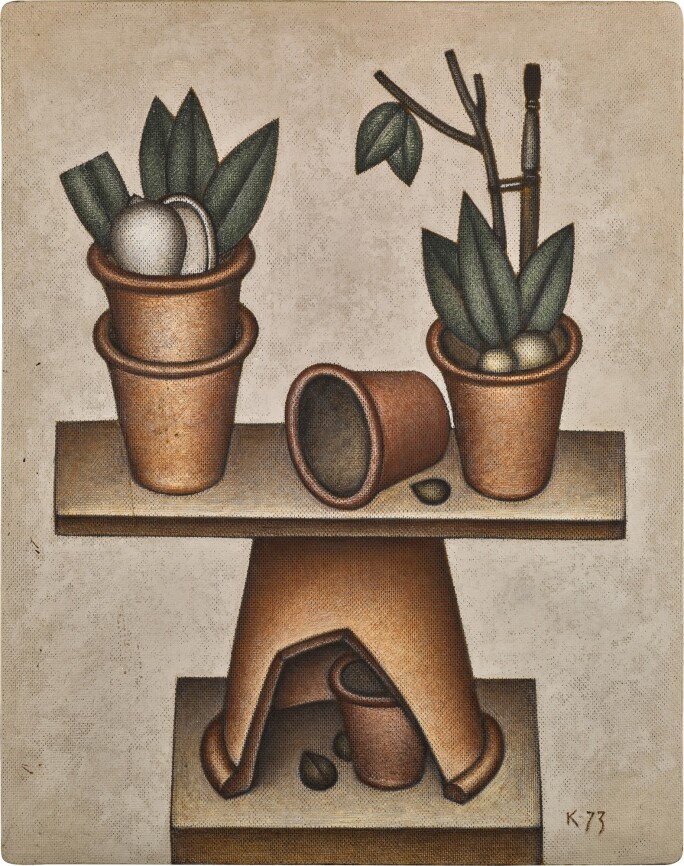 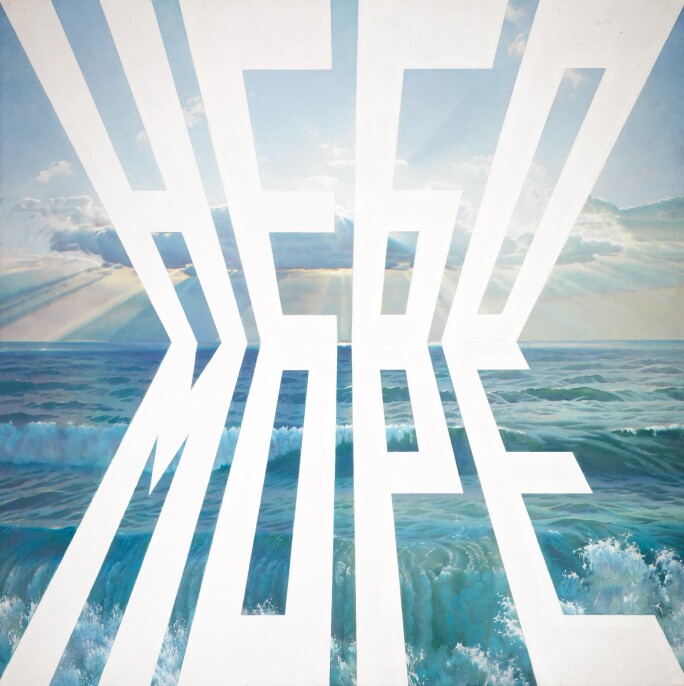 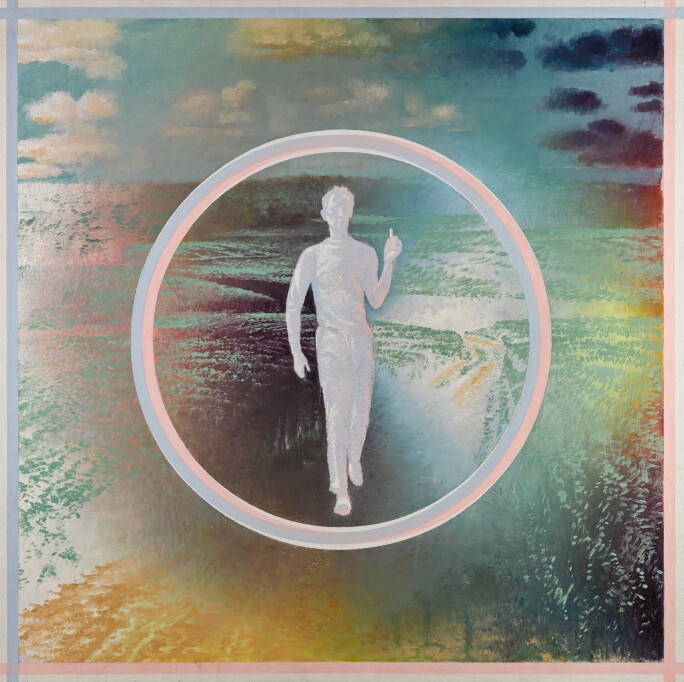 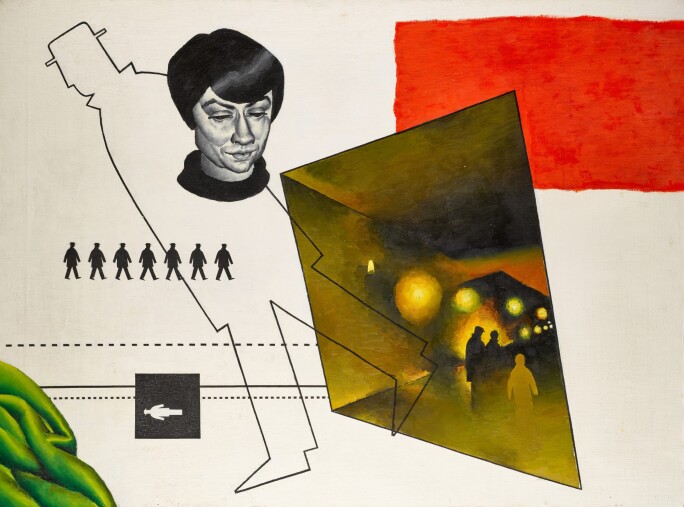 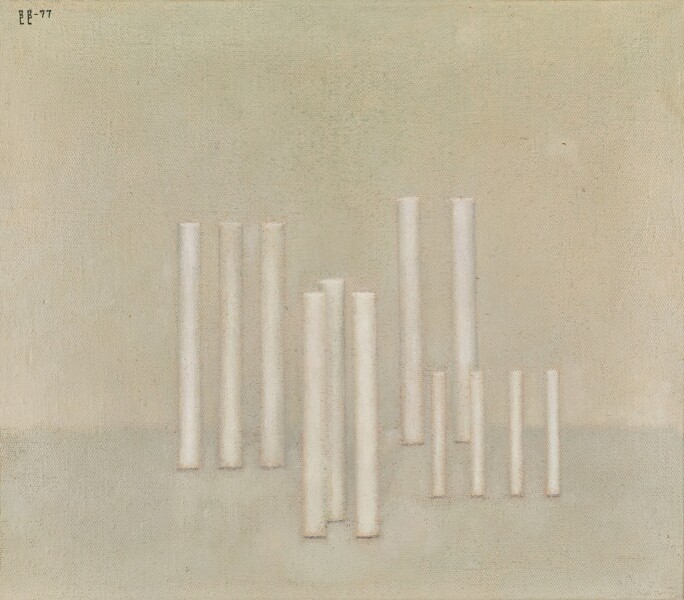 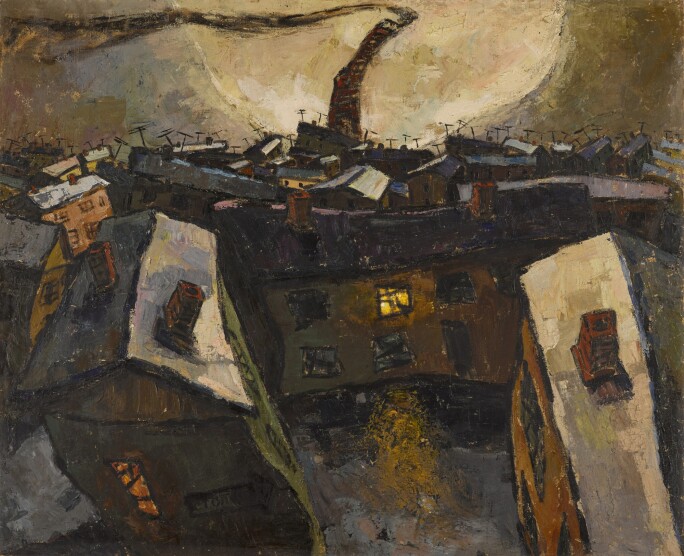 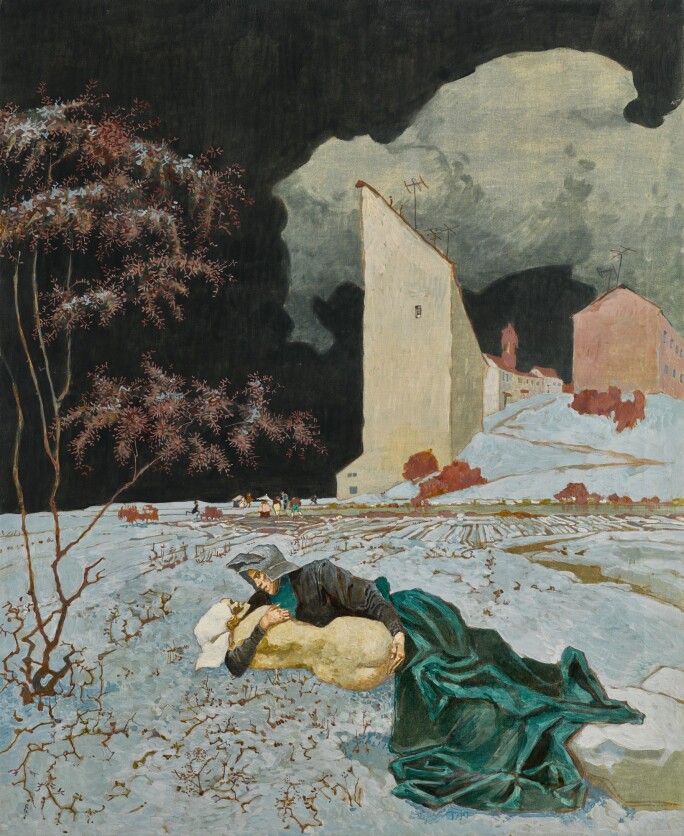 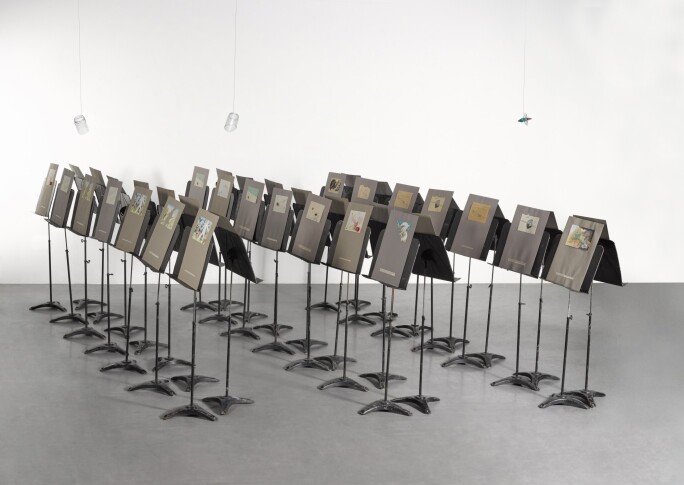 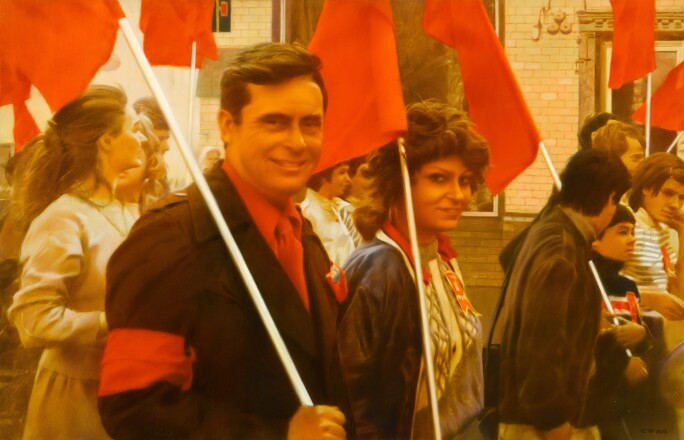 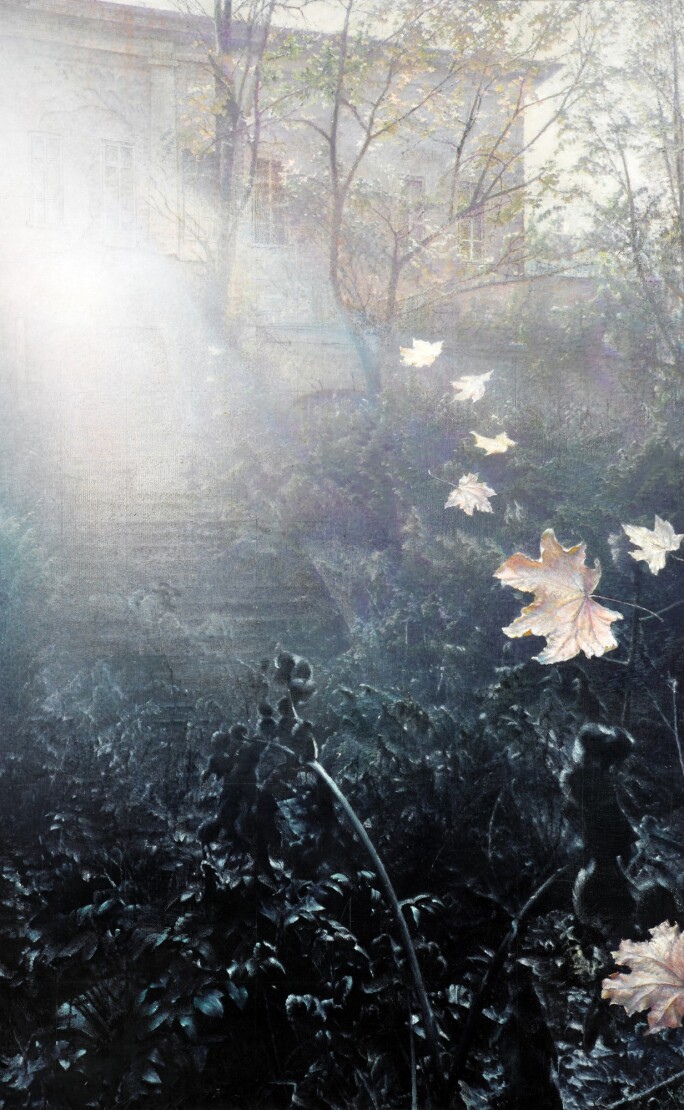 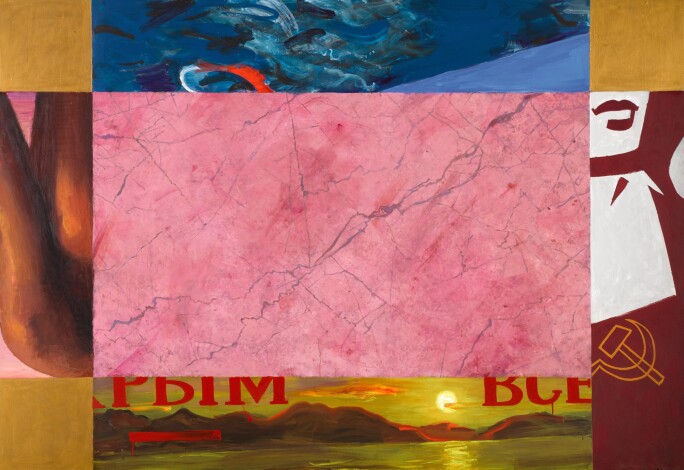 The Emergence of Post-War and Contemporary Russian Art